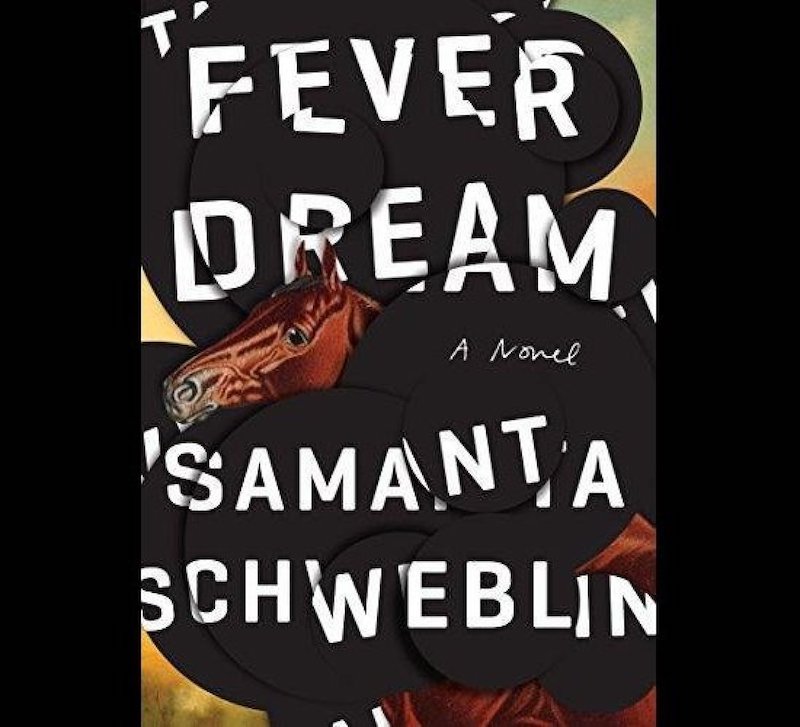 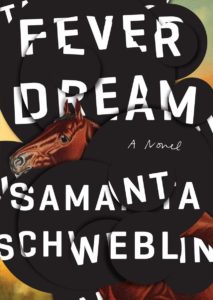 “No previous book, at least, has filled me with unease the way Fever Dream did … Schweblin sustains both conversations while narrowing them toward a single question: the mysterious horror of the worms. Intertwined, these two dialogues form a shadow of an explanation—one that runs on nightmare logic, inexorable but elusive, and always just barely out of reach … In Fever Dream, every body is a shell for another voice, another presence. The reader begins to feel as if she is Amanda, tethered to a conversation that thrums with malevolence but which provides the only alternative to the void. Eventually, I began to mistrust every word—not because of the potential dishonesty of the characters, and not because the artifice in Schweblin’s conceit was becoming unwieldy. Rather, I sensed that something terrible was happening just out of sight … the genius of Fever Dream is less in what it says than in how Schweblin says it, with a design at once so enigmatic and so disciplined that the book feels as if it belongs to a new literary genre altogether.”