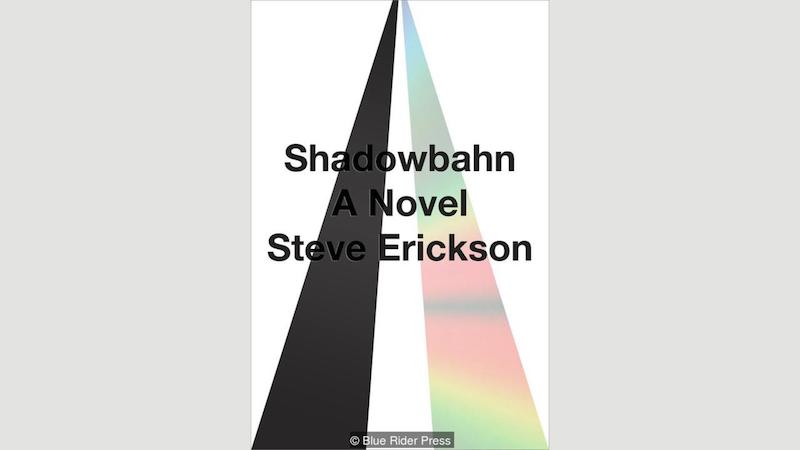 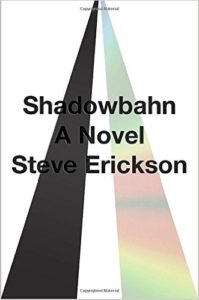 “It’s the novel of now — this moment that just passed and the one just around the bend — the first novel of the Trump years, of tatterdemalion America, the starless stripes, as one of Erickson’s chapter headings has it. A novel for ‘a defiled century and whatever defiled world inhabits it’ The Towers rise again, displaced, in a country riven by conflict, hostility, disputed territory, secession. It’s the return of a history so repressed that it is all on the surface — a national imaginary so Towers-haunted, so Confederate-flagged, that tragedy must manifest physically as farce in order to reveal just how little anyone understands … He gets compared ad nauseam to Thomas Pynchon, understandably…For all his magical-mystery-tourism, though, Erickson’s not a wacky writer; he descends to Pynchon-level dad-jokiness only in Jesse’s record review, where it works. And he’s anything but gargantuan. He’s a termite to Pynchon’s white elephant, nibbling away at the map’s edges instead of expanding them to cover the territory. This means he can get too mystical, trying to say more than his canvas will allow … These are minor cavils. This is a novel we need, even if it’s somewhat predictably moved by a ghostly patriotism that doesn’t dampen rage so much as bewilder it. Even those readers for whom patriotism however bewildered was never an option might accept one rooted, as Erickson’s is, in the resistance of the Sioux Nation at Wounded Knee … he’s written a battle hymn: ‘No one believes in the same country anymore and probably never has.'”