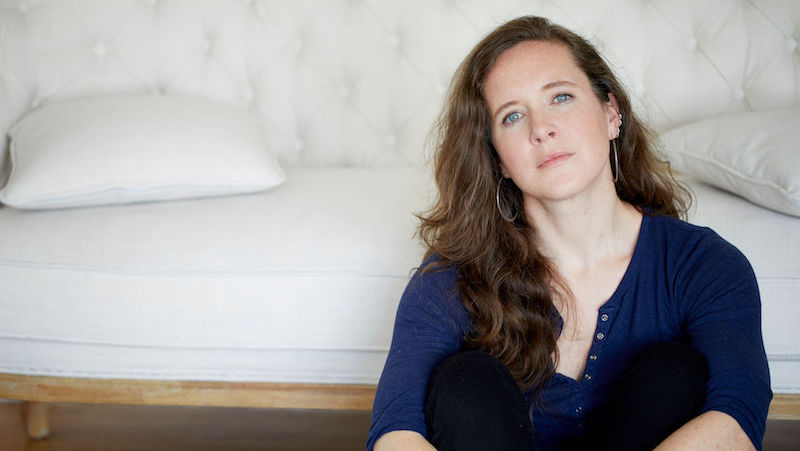 "When I think of the classics that live in the treasure box of my mind, I don’t like the thought of having to encounter those works with my critic eyes"

This week we spoke to author and Boston Globe books columnist, Nina MacLaughlin. 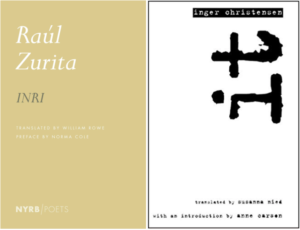 Nina MacLaughlin: The eyes I use to read books I’m going to write about are so different than the ones I use when I read for pleasure. When I think of the classics that live in the treasure box of my mind—The Odyssey, The Metamorphoses, The Waves, Beloved, Nightwood, Pilgrim at Tinker Creek, works by Baldwin, Joyce, Flannery O’Connor, Sappho, Paz—I don’t like the thought of having to encounter those works with my critic eyes. There is joy in knowing others had to do the critical work, and, selfishly, I can simply take the pleasure.

They weren’t published in the past year, but these two collections of poetry rearranged my world this past year: Chilean poet Raúl Zurita’s INRI translated by William Rowe and put out by NYRB Books, and Danish poet Inger Christensen’s It translated by Susanna Nied, introduced by Anne Carson, and published by New Directions.

NML: If someone had told me when I was younger, you’ll have a job in which you’ll receive dozens of books in the mail each week, I would’ve thought, great, dream come true. And often people will say, you get books sent to you for for free, cool! It makes me sad to say it, but the volume of books delivered to my door has become a great burden and does not feel cool.

Nina MacLaughlin is the author of Hammer Head: The Making of a Carpenter (W.W. Norton, 2015) and Wake, Siren, a re-telling of Ovid’s Metamorphoses told from the perspective of the female figures who are transformed forthcoming from FSG Originals in November. Formerly an editor at The Boston Phoenix, she is a books columnist for The Boston Globe and has written for publications including The Paris Review Daily, The Believer, the Los Angeles Review of Books, The Wall Street Journal, and elsewhere. She lives in Cambridge, Massachusetts.