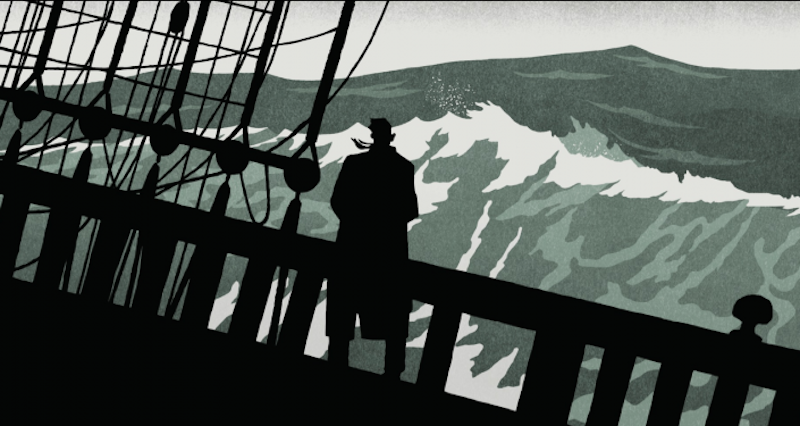 The author of Decolonizing the Mind calls Maya Jasanoff's The Dawn Watch: Joseph Conrad in a Global World, "a masterful study" 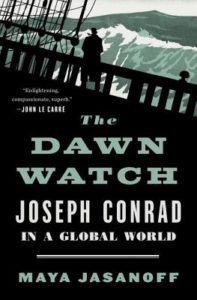 “Jasanoff does not forgive Conrad his blindness, but she does try to present his perspective on the changing, troubled world he traveled, a perspective that still has strong resonance today … she becomes a detective piecing together the incidents big and small that formed classics like Lord Jim, Heart of Darkness, Under Western Eyes and Nostromo. She helps us make sense of the seeming contradictory decision on Conrad’s part to write about the effect of empire but never set his novels in any of the colonial possessions of his adopted homeland, Britain … His art, which he defined as the capacity to make readers hear, feel and see, was able to capture the contradictions within empires and the resistance to them. This is the Conrad who comes alive in Jasanoff’s masterful study. The Dawn Watch will become a creative companion to all students of his work. It has made me want to re-establish connections with the Conrad whose written sentences once inspired in me the same joy as a musical phrase.”