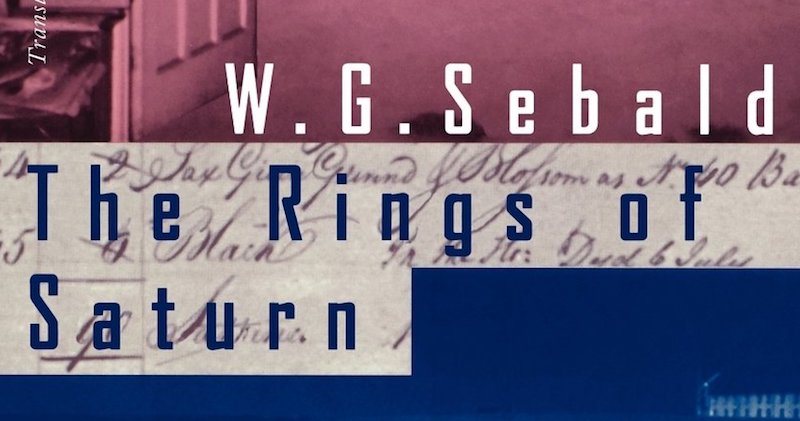 Moving Through Space and Time in W. G. Sebald's The Rings of Saturn 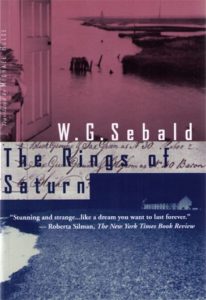 Like our bodies and like our desires, the machines we have devised are possessed of a heart which is slowly reduced to embers.

“This is a hybrid of a book—fiction, travel, biography, myth, and memoir—that obliterates time and defies comparison. Stunning and strange, it may remind you of Zbigniew Herbert’s Still Life With a Bridle or Nabokov’s Speak, Memory, or the work of Italo Calvino, Walter Benjamin or even Jonathan Swift, yet by the end you know it is like none of these. For it is written in a voice so confident, so sympathetic and so much its own that it cannot be in any sense called derivative.

In the guise of describing of a personal journey, mostly on foot, through the East Anglia counties of Norfolk and Suffolk, Sebald has done what every writer dreams of doing: he has managed to move through time and space and relate his story in what his much-admired literary ancestor, the 17th-century philosopher Sir Thomas Browne, called the Eternal Present. 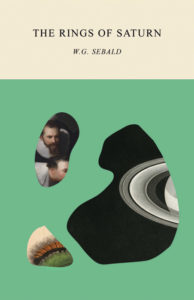 “Each chapter begins in the manner of a personal memoir or an observation about a place or a style of living, then expands, much as Sebald’s friend Janine’s cluttered office seems to, into what Sebald calls a ‘paper universe.’ So from the depressing Albion Hotel in present-day Lowestoft, one is transported to the town in its heyday in the late 19th century, or suddenly plunged into the history of the herring industry in the North Sea, and left, finally—after learning that herrings retain luminosity after deathwith the search for illumination by characters named Herrington and Lightbown, who may or may not be Sebald’s droll inventions. At first you find yourself wondering what is true and what is not, but after a while it is all so interesting that you simply read on

“Sebald writes: ‘For days and weeks on end one racks one’s brains to no avail, and, if asked, one could not say whether one goes on writing purely out of habit, or a craving for admiration, or because one knows not how to do anything other, or out of sheer wonderment, despair or outrage, any more than one could say whether writing renders one more perceptive or more insane.’ As you read along, and as you untangle the intricate way in which Sebald has woven his themes, you become an active participant in the unfolding of this book. 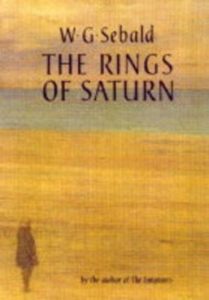 “One of the most moving chapters is about a visit to Sebald’s friend Michael Hamburger, who is the superb translator of Paul Celan’s poems and whose life of exile roughly parallels Sebald’s, although Hamburger is a Jew and 20 years older. There you get hints of Sebald’s dilemma as an expatriate, his loneliness and struggle to live in a world so beautiful and so terrible. Yet this is not a dreary or unbearably depressing book; it glows with the radiance and resilience of the human spirit. By confronting the joy and sadness of existence, this learned, inquisitive traveler gives us the strength to do the same.”