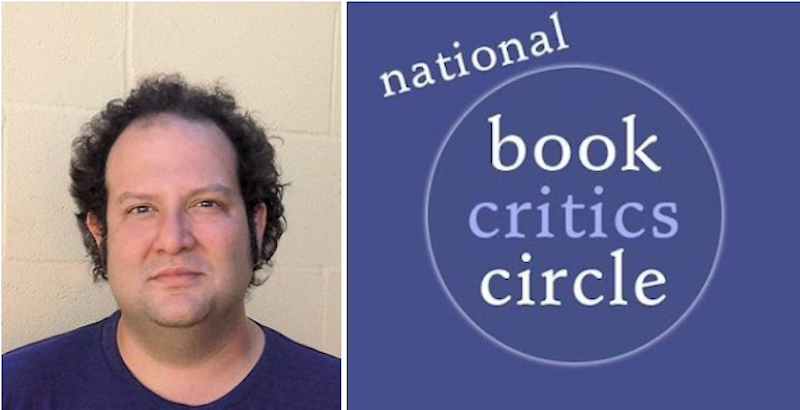 "There’s probably some kind of best practice for critics when it comes to social media, but I honestly have no clue what it is"

This week we spoke to Austin-based journalist and book critic, Michael Schaub. 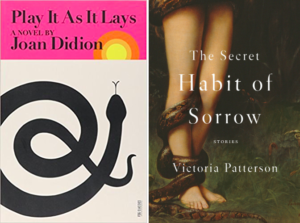 Michael Schaub: I have to go with Joan Didion’s brilliant novel Play It as It Lays. I feel like her fiction sometimes gets overlooked in favor of her (admittedly brilliant) nonfiction, but Play It as It Lays is a perfect novel, and there’s so much that Didion gets right—it’s a chillingly accurate depiction of mental illness, and her prose is urgent but never showy. Didion is famous for her ability to evoke a sense of place, and she does just as great a job painting a picture of California in her novel as she does in her essays. I think it’s a masterpiece of spare, powerful realism, and I feel like it’s inspired many of the more recent novels that I’ve loved.

MS: I wish Victoria Patterson’s wonderful short story collection The Secret Habit of Sorrow had received more attention. Every story in it is excellent—she has an affection for characters who are either breaking or broken, and she writes about them with an empathy that’s never overwrought or condescending. The themes of the stories—addiction, sex, loneliness—are fraught ones, but she does such a beautiful job writing about them with a brutal honesty that manages to be actually tender and, at times, kind of sweet. Patterson gets compared to Denis Johnson pretty frequently, but she’s really a writer all her own, and she’s at her best in this book.

MS: People seem to think that book critics are all flashy multi-millionaires who take their private jets to party with movie stars in exotic locales, but the truth is that some of us only pull down $800,000 a year. I don’t even own a Learjet, and I’ve only made it to Ibiza twice this year. OK, no, I’m kidding. I think some people assume that book critics are disengaged with everything that doesn’t have to do with the written word, but when I talk to other critics, it’s usually about music or movies or sports. Obviously, literature comes up, but every critic I’ve met has a wide range of interests beyond books. I just recently had an extensive conversation with a critic friend about how annoying we find the couples on House Hunters. (Seriously, Chad, you’re not going to find a three-bedroom colonial with an en-suite bathroom in your price range. Just accept it and move on, Chad.)

MS: The cynical part of me thinks that social media has made everything a little bit worse, but if I’m being honest, I think book criticism has actually held up pretty well. I think that in some other fields of writing, there’s pressure to come up with hot takes that people will hate-click on, but I don’t see too many book critics falling for that—it happens, but it seems like there’s not as much “Here’s why the thing everybody loves actually sucks” as there is in, say, film or music criticism. There’s probably some kind of best practice for critics when it comes to social media, but I honestly have no clue what it is—I mostly just use my Twitter account for dad jokes and observations about indie rock albums from 1994.

MS: I never miss a piece by James Poniewozik, the television critic for the New York Times. Here’s how I know he’s great: I don’t really watch much new television, but I read everything he writes, even when it’s about a show I know I’ll never see. (I mainly watch reruns of dumb ’90s sitcoms, which annoys my friends who want to talk about new depressing Netflix prestige dramas with titles like The Cancer Orphans of Methtown or something.) But Poniewozik is an amazingly observant critic, and his writing is just so, so great—he’s intelligent but very unpretentious, and he has a great sense of humor and an unerring sense of when to employ it. I’ll give him the greatest compliment one writer can give another: I am insanely envious of his talent, to a degree that is probably not strictly healthy.

Michael Schaub is a regular contributor to NPR and the Los Angeles Times. His writing has appeared in the New York Times Book Review, the Washington Post, and the Guardian, among other publications. He is a member of the board of the National Book Critics Circle, and he lives in Austin, Texas.