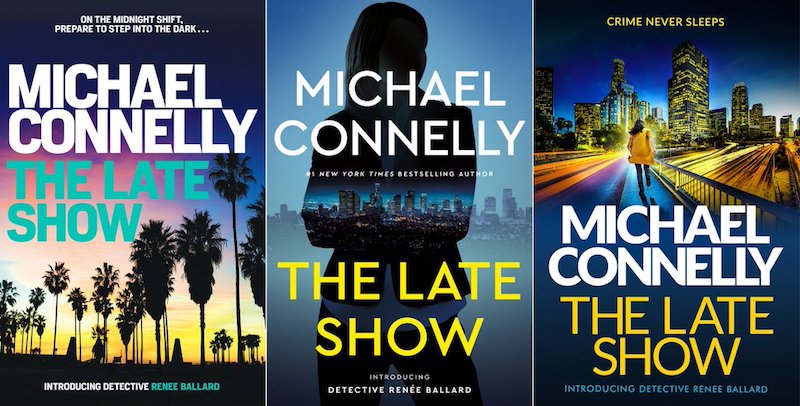 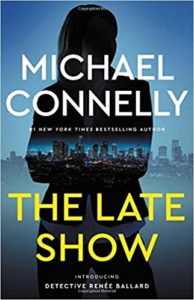 “Connelly has never had much success writing memorable women in supporting roles, but this new star is a beauty … The pacing of Ballard’s debut story is breathless. Unless she’s in the water, she never has a peaceful moment: There’s always a lead to follow, a house to scope out, a late-night call to make … The novel moves so quickly, racking up so many witnesses and suspects, that it ought to be hard to follow. But Connelly expertly hides a trail of bread crumbs that leads straight to the denouement, with so much else going on that it’s impossible to see where he’s heading … Ballard is complicated and driven enough to sustain the series Connelly doubtless has in mind for her. Connelly writes passionately about, and captures especially well here, the detective’s high when the pieces of a puzzle fall into place.”