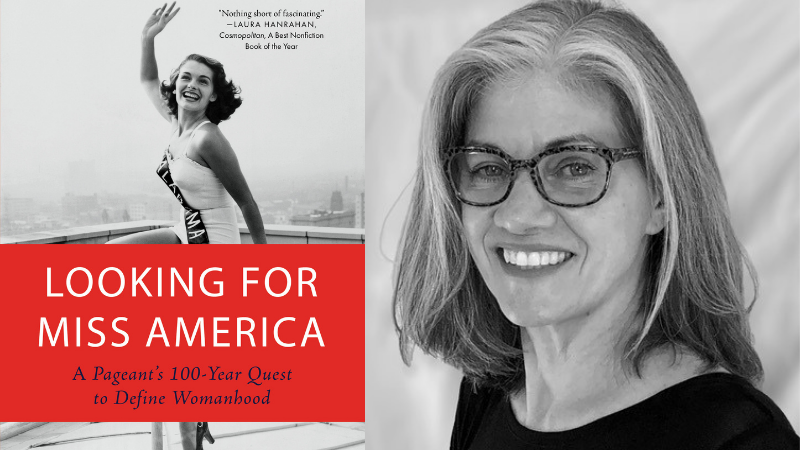 Margot Mifflin on Philip Roth, The Scarlet Letter, and A Tree Grows in Brooklyn

This week, we spoke to the author of Looking for Miss America, Margot Mifflin.

MM: Bastard Out of Carolina by Dorothy Allison.

MM: The Gallery of Regrettable Food (“This is not a cookbook!”).

MM: Philip Roth’s The Dying Animal. I can’t remember ever being so repulsed by and resentful about what I was reading for the duration of an entire book.

MM: A 1999 poetry chapbook called Purple 5 by my former student John Rodriguez, who died since it was published. He was a truly original, incredibly disciplined writer whose poems were about his life in the Bronx.

MM: One favorite: Sarah Hall’s The Electric Michelangelo. It says so much so artfully about the psychology of tattooing in general and specifically about women’s perception/control/presentation of their bodies.

MM: The Scarlet Letter. It may have planted the seed for all my later writing about women’s bodies.

MM: Early on, Nutshell Library—not just the stories but the object itself, which is so perfectly scaled for children’s hands. Later, E. Nesbit’s Five Children and It. I’m the fifth kid and saw my own family in these adventures when I read it at 10.  I remember telling them all what was happening chapter by chapter as I read it.

The author of Bodies of Subversion: A Secret History of Women and Tattoo and The Blue Tattoo: The Life of Olive Oatman, Margot Mifflin has written for The New York Times, Vogue, VICE, Elle, O, The Oprah Magazine, The New Yorker, and many other publications. Mifflin is a professor at Lehman College of the City University of New York (CUNY) and the Craig Newmark Graduate School of Journalism at CUNY. Find out more at margotmifflin.com. You can follow her on Twitter at @msmifflin and on Instagram at @mmifflin.