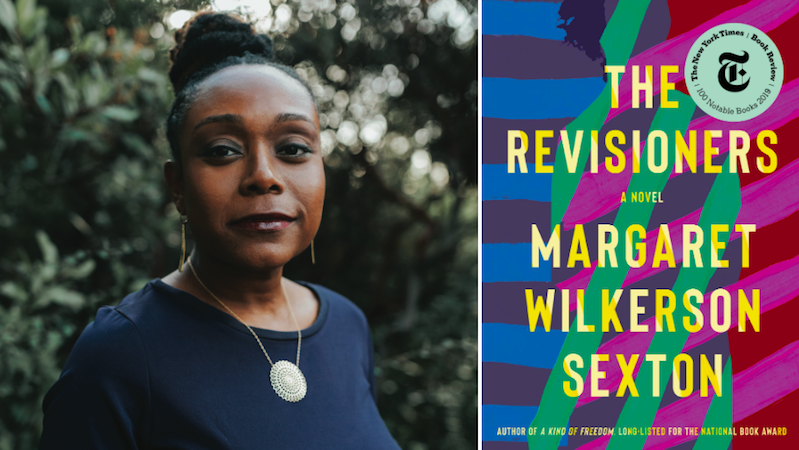 19 rapid-fire book recs from the author of The Revisioners

This week, we spoke to The Revisioners author Margaret Wilkerson Sexton.

MWS: The Vanishing Half by Brit Bennett.

MWS: These Ghosts Are Family by Maisy Card.

MWS: We Cast a Shadow by Maurice Carlos Ruffin.

MWS: The Adventures of Huckleberry Finn by Mark Twain.

MWS: Wild Seed by Octavia Butler (many people have heard of it but not enough).

MWS: The Lesson by Cadwell Turnbull.

Margaret WIlkerson Sexton‘s debut novel, A Kind of Freedom, was long-listed for the National Book Award and the Northern California Book Award, won the Crook’s Corner Book Prize, and was the recipient of the First Novelist Award from the Black Caucus of the American Library Association. She lives in the San Francisco Bay Area with her family. Her novel The Revisioners won the NAACP Image Award, is a California Book Award finalist and is available in paperback this August, from Counterpoint Press. 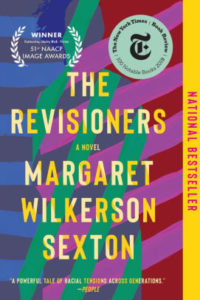