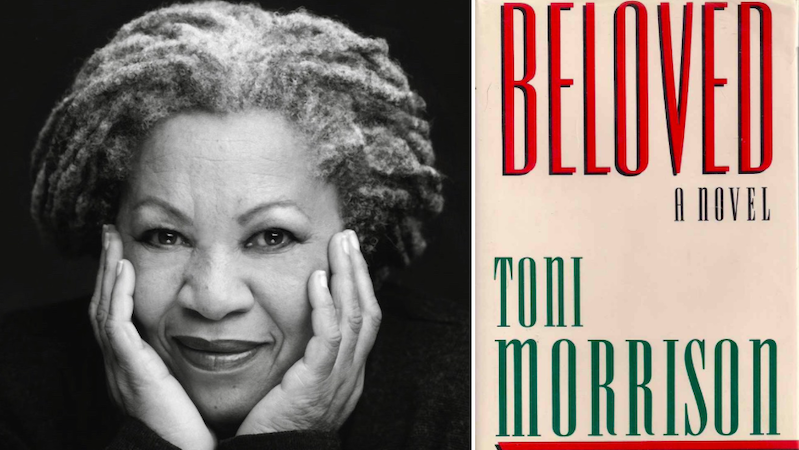 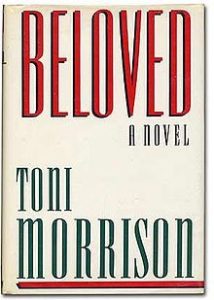 Freeing yourself was one thing, claiming ownership of that freed self was another.

“…another triumph. Indeed, Ms. Morrison’s versatility and technical and emotional range appear to know no bounds. If there were any doubts about her stature as a pre-eminent American novelist, of her own or any other generation, Beloved will put them to rest. In three words or less, it’s a hair-raiser … Through the different voices and memories of the book, including that of Sethe’s mother, a survivor of the infamous slave-ship crossing, we experience American slavery as it was lived by those who were its objects of exchange, both at its best—which wasn’t very good—and at its worst, which was as bad as can be imagined. Above all, it is seen as one of the most viciously antifamily institutions human beings have ever devised. The slaves are motherless, fatherless, deprived of their mates, their children, their kin. It is a world in which people suddenly vanish and are never seen again, not through accident or covert operation or terrorism, but as a matter of everyday legal policy … Beloved is written in an antiminimalist prose that is by turns rich, graceful, eccentric, rough, lyrical, sinuous, colloquial and very much to the point.”