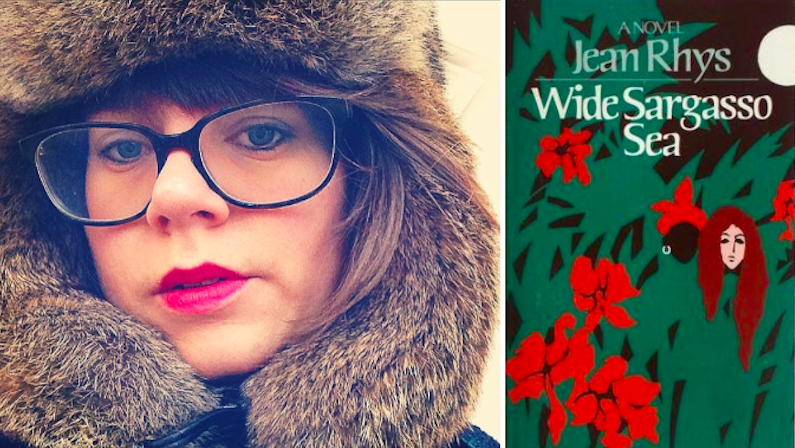 Lucy Scholes on Jean Rhys, Publishing's Boozy Heyday, and the Myth of the Frustrated Novelist

"It’s disconcerting that so many people assume criticism is the fall-back option, rather than an important and valid activity in its own right"

This week we spoke to British critic and essayist Lucy Scholes 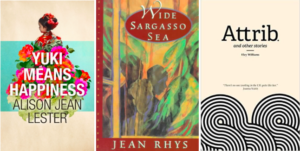 Lucy Scholes: I guess the obvious answer would be a title that was dismissed on publication, but later went on to be hugely popular—we’d all like to imagine ourselves as the critic who called it way back when! But I think not knowing which books are going to stand the test of time is part of the pleasure of reviewing. I’ve seen plenty of novels get amazing write-ups, but then two years later no-one remembers them. If I have to pick something though, it would be Wide Sargasso Sea. When it was published in 1966, no-one had heard from Jean Rhys for nearly three decades—many just assumed she had already drunk herself to death—then this tour de force appears. That’s a once-in-a-lifetime kind of excitement for a critic.

LS: Eley Williams’ strikingly original collection, Attrib. and other stories, would be one I’d urge American readers to get their hands on. I’m certainly not the only one to have admired the book—it was included on quite a few best of the year lists here in the UK, and was longlisted for the Dylan Thomas Prize—but I don’t think it’s made waves in America yet. Also, I was completely taken by surprise by Alison Jean Lester’s novel Yuki Means Happiness, about a young American nurse who moves to Japan to become a nanny. I suspect it was all too easily dismissed as unimportant domestic-set fiction, but it’s quietly devastating and so precisely written that I haven’t been able to stop thinking about it since I read it last summer.

LS: The thing I come up against again and again is people jumping to the conclusion that since I review a lot of fiction I must be a (frustrated) novelist myself, filling my time critiquing other people’s work while I quietly scribble away on my own magnum opus. Obviously plenty of fiction writers do also write reviews—some of whom display an impressive talent for both—but it’s disconcerting that so many people assume criticism is the fall-back option, rather than an important and valid activity in its own right.

LS: If we’re talking more generally, I’ve heard all the stories about the heyday of both journalism and publishing, most of which involve tales of long boozy lunches and raucous champagne-fuelled book launches. Plus I remember reading an interview with Ian McEwan in which he described how back in the 1970s or 80s he was able to live—in London—by writing one review a month, or something equally preposterous by today’s standards. So all the evidence suggests it’s taken a significant turn for the worse! More specifically, platforms like Twitter certainly encourage everyone to become a critic, I suppose, and what distinguishes opinion from criticism is something I think about a lot, especially in relation to the value of my own work. I like to think there’s space for both though.

LS: There are so many brilliant critics out there—Hilton Als and Parul Sehgal immediately spring to mind—and reading other people’s work is the best way to try and improve one’s own so I devour as much as possible, but both Brandon Taylor and Gabrielle Bellot are two writers who consistently make me envious. Their criticism always makes for fascinating, thought-provoking reading, and each of them writes beautifully too, which is an added bonus. Also, although it’s not technically books, I’m a huge fan of Angelica Jade Bastién’s film criticism, she always has an original and insightful take on her material.

Lucy Scholes is a freelance critic and essayist who writes about books, film and art. She is a contributing editor at Bookanista, and writes for the Financial Times, BBC Culture, the New York Times Book Review, Literary Hub, NYR Daily, and Granta amongst others.