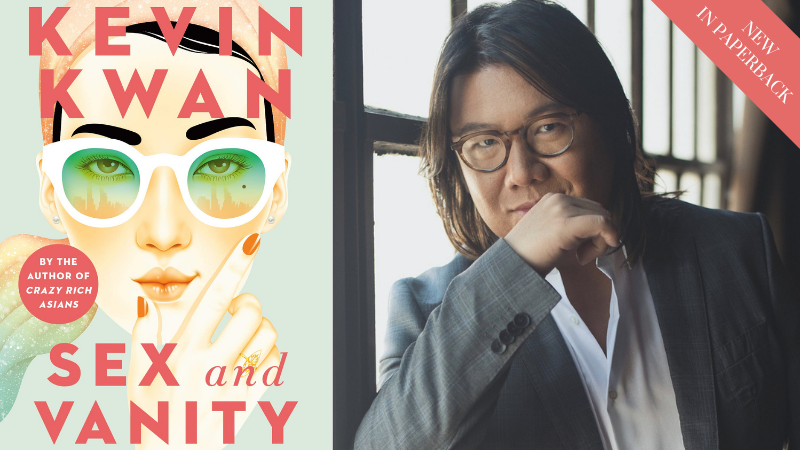 Kevin Kwan on Joan Didion, Enid Blyton, and A Room with a View

rapid-fire book recs from the author of Sex and Vanity

This week, we spoke to the author of Sex and Vanity (out now in paperback), Kevin Kwan.

KK: Snobs by Julian Fellowes.  It’s a book I relish re-reading every couple of years or so.

KK: My most recent novel Sex and Vanity is definitely having a long engrossing chat with E.M. Forster’s A Room with a View.

KK: Notes on a Silencing by Lacy Crawford.

KK: Believe it or not, Lie Down With Lions by Ken Follett.

KK: The Rules of Seduction by Daniel Magida. Truly a hidden gem.

KK: Alas, Babylon by Pat Frank. I remember when my 9th Grade English class was assigned the book, most of my classmates moaned and groaned. A month later, almost all my classmates claimed to have “lost the book” and wouldn’t return it. That’s how much everyone loved it.

KK: The Suitors by Cécile David-Weill, My Year Abroad by Chang-Rae Lee, and How to Kidnap the Rich by Rahul Raina.

KK: From the Mixed Up Files of Mrs. Basil E. Frankweiler by E.L. Konigsburg.

Kevin Kwan is the author of Crazy Rich Asians, the international bestselling novel that has been translated into more than 30 languages. Its sequel, China Rich Girlfriend, was released in 2015, and Rich People Problems, the final book in the trilogy, followed in 2017. For several weeks in 2018, the Crazy Rich Asians trilogy commanded the top three positions of the New York Times bestseller list—an almost unprecedented single-author trifecta, and the film adaptation of Crazy Rich Asians became Hollywood’s highest grossing romantic comedy in over a decade. In 2018, Kevin was named by Time Magazine as one of the 100 Most Influential People in the World. 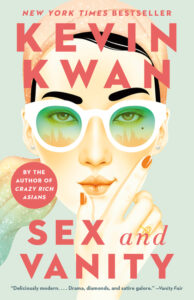