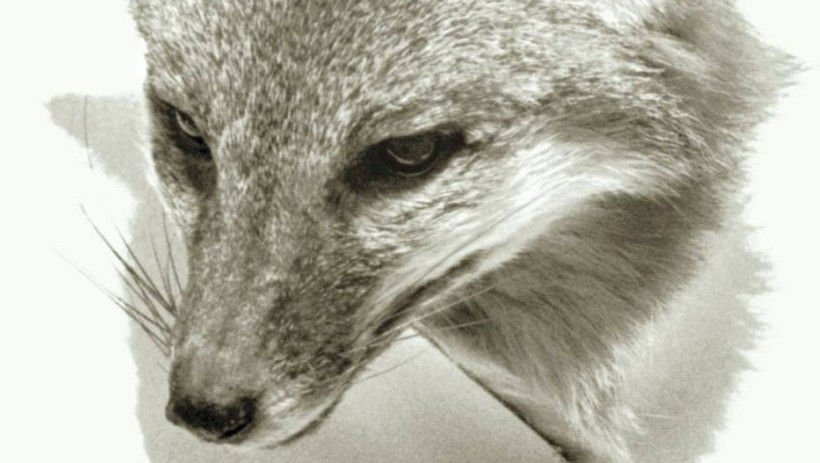 Joyce Carol Oates on The Stories of Breece D'J Pancake 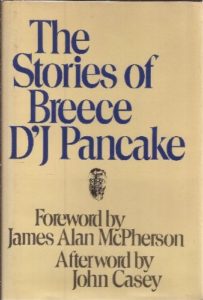 I’m going to come back to West Virginia when this is over. There’s something ancient and deeply-rooted in my soul. I like to think that I have left my ghost up one of those hollows, and I’ll never really be able to leave for good until I find it. And I don’t want to look for it, because I might find it and have to leave.

“Twelve stories, set in an impoverished region of West Virginia, by a young writer of such extraordinary gifts that one is tempted to compare his debut to Hemingway’s, when the interrelated stories and prose pieces of In Our Time were published in 1924: this the good news. The tragic news is that this slender volume is all we will have of Breece D’J Pancake’s work, since he committed suicide in 1979, when he was not quite 27 years old. Precisely why he killed himself at the very start of what promised to be a remarkable career is a mystery … But the stories – tense, elegiac, remorseless in their insistence on the past’s dominion over the present – argue for a sensibility so finely honed, so vulnerable to the inexorable passage of time, that it is likely death appeared as a solace. As the stories make powerfully clear, Breece Pancake identified so intensely with the coal-mining and farming area of West Virginia in which he was born that he could not have failed to identify with its slow dying as well. 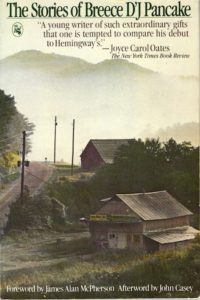 “The protagonists of these stories are all male; most work at fairly low-paying and menial jobs. (Even the truck drivers are nonunionized, scab labor.) They may be orphans who grew up with foster parents in households subsidized by welfare. They are miners suffering from undiagnosed (and unacknowledged) lung disease; they are ex-convicts, gas station attendants, tugboat workers, snow plow operators, organizers of outlawed cockfights, would-be ‘prizefighters’ so desperate for money they fight in the most unprofessional and lethal of circumstances. It goes without saying that they drink a good deal and are brutal to women, including their wives. If they hunt for deer and squirrel, it isn’t by way of diverting themselves with sport but simply because they need to eat. (Sometimes they have acquired a ravenous appetite for ‘wild meat.’) They tend to spend time in taverns and run-down diners, in the depressing company of aging versions of themselves. If, like the near-anonymous narrator of ‘A Room Forever,’ they come accidentally into contact with women they might love, the relationship is destroyed because they are terrified of intimacy; and their women too have become brutalized.

The most powerful of the stories – ‘Trilobites,’ ‘Hollow,’ ‘Fox Hunters,’ ‘The Scrapper,’ ‘In the Dry’ – are as compactly and tightly written as prose poems and should be read (and reread) with extreme care. The author’s method is to create an atmosphere of extreme tension in his readers as well as in his protagonists. The stories’ opening paragraphs often announce in embryo what will follow, so that the narrative is thematically complete before, in a sense, it begins, and one feels the inexorable bars of circumstance closing about the characters. And the writing, lean, taut, pared back, near-flawless in its uninflected cadences, is perfectly suited to its content. 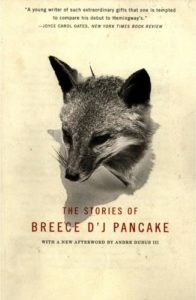 “Like most posthumous collections, The Stories of Breece D’J Pancake is necessarily an uneven gathering, since the author did not live to organize his material and the editors were pragmatically required to assemble enough work to fill out a volume of conventional length. But even the relatively weak stories -‘Time and Again,’ for instance, which has a sort of comic book Gothicism – are nonetheless compelling; and Breece Pancake’s eye and ear for detail are superb. So thoroughly does he know and sympathize with the people of his doomed region that one comes away immersed in their disparate yet tragically kindred fates – and rather depressed by the unalterable fact that a uniquely gifted young writer’s canon is, with his first book, complete.”