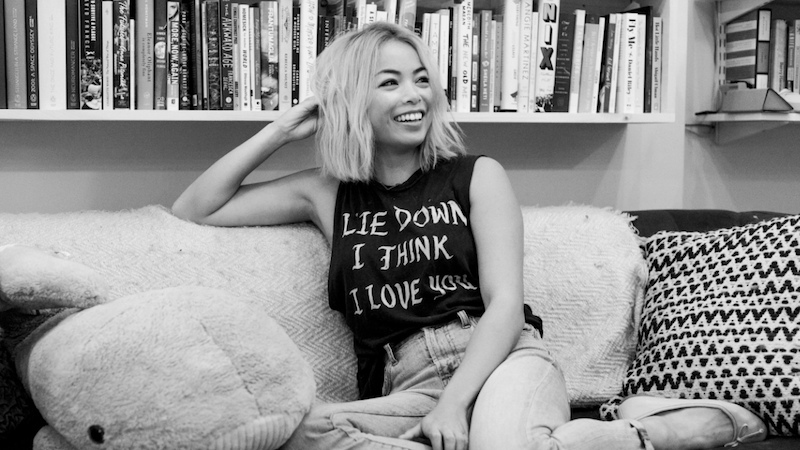 "If something is better to tweet or Instagram about than to actually experience, then it’s probably bad"

This week we spoke to author and New Yorker staff writer Jia Tolentino. 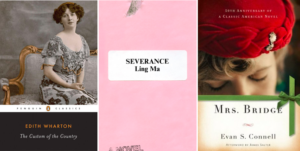 Jia Tolentino: The Custom of the Country, by Edith Wharton. I just read it for the first time, thanks to my friend and editor extraordinaire Carrie Frye, and I am completely obsessed with Undine. What would it have been like to try to write about women like that as the culture that created them was dissolving? Undine is like a thought experiment about dismembering female personhood into a limbless torso of beauty work and capitalist acquisition. Actually, today, you could still do that and market it as feminist, so maybe that culture has not really dissolved at all.

JT: Ling Ma won a big prize for Severance, but I was surprised that coverage of that book, which is probably my favorite novel of the year, wasn’t absolutely everywhere. I basically feel as if every book is unheralded except for the ones that are written by celebrities and get promoted in the realm of conversation where everyone talks more about the book existing than anything that’s actually in it. The new books I found myself recommending a lot this year were beloved: Bad Blood, Florida, Asymmetry, My Year of Rest and Relaxation, There There. I really liked Early Work, Motherhood, The Incendiaries, Cherry, and The Friend. Short stories are my favorite subway friends: I loved A Lucky Man, Friday Black, and Sweet and Low especially. Also, I read the new releases, but just as often I pass around the older books I’m reading: this year it was Sweet Days of Discipline and—the book I literally screamed about all summer—Mrs. Bridge!

JT: Well—does anyone actually think about book criticism other than people who engage in it? I don’t think people think about book critics at all, and I think that’s just fine. I don’t have a lot of patience for the seemingly ubiquitous writerly belief that the broader public should have a nuanced, in-depth understanding of what we do—like those “things you should never say to a writer” lists, “if people talked to doctors the way they talk to writers,” that sort of thing. Literally no one should talk to a doctor like they talk to a writer! Anyway, maybe I’m incapable of answering this question because I myself am misperceiving something; hard to say.

BM:  How has book criticism changed in the age of social media?

JT: Book talk sometimes seems dutiful and performative on social media—even as it is marked by hyperbolic excitement—and I personally try to never do anything on social media out of any sense of obligation, because… I mean, how much worse can it get? I don’t tweet about a book I like unless I have already talked to friends about it in person or over text. That’s my general marker: if something is better to tweet or Instagram about than to actually experience, then it’s probably bad.

The age of social media is also the age of declining journalism budgets, and the age of fewer people reading everyday criticism, and the age of non-political book sales seeming kind of dicey, so overall there’s also less room for people to be productively critical of mediocre writing, because there are fewer venues and contexts in which it makes sense to bring a book to someone’s attention and then whip out the knife. I have print subscriptions to Bookforum and the London Review of Books: the attention-economy mismatch gets resolved by publications like these, which have narrower audiences and a much greater sense of space.

JT: Honestly, I like reading anyone writing about books except for the occasional (maybe more than?) review where you get a whiff of some obscure careerist agenda. I think my young colleagues at the New Yorker—Doreen St. Felix, Vinson Cunningham, Alexandra Schwartz, Katy Waldman—are always great. I love when Haley Mlotek and Sarah Nicole Prickett write about books. Whenever I read Patricia Lockwood on books I think she’s the best critic working. And I really love it when a review pops up that actually pushes against consensus: Khanya Khondlo Mtshali wrote a great one earlier this year, Lauren Oyler does it often. I really miss reading Choire Sicha in Bookforum. In general I’m sure I read more male critics, but they sort of blend.

Jia Tolentino is a staff writer at the New Yorker, formerly the deputy editor at Jezebel and contributing editor at the Hairpin. Her first book, Trick Mirror, will be published by Random House in August 2019.