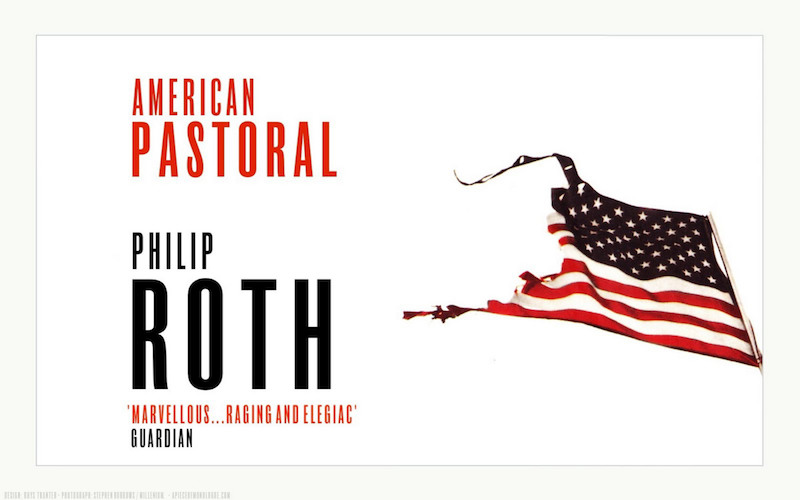 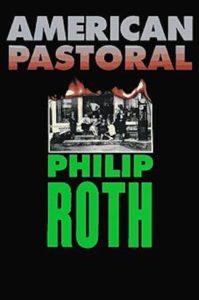 “You put too much stock in human intelligence, it doesn’t annihilate human nature.”

“Using this dialectic between the pastoral and counterpastoral American dream and American tragedy, Roth takes the story of the cheerfully hardworking, reasonable Swede and his frenzied Dionysian daughter into a broader social context, using his characters to represent three generations of American history which, with his Miltonian section headings, he calls the ‘Paradise Remembered’ of the postwar period, ‘The Fall’ of the ravaging 1960s, and the ‘Paradise Lost’ of that decade’s painful aftermath. The novel has the spaciousness and weight of an epic, a staggeringly successful one that manages to incorporate the day-to-day activities of glovemaking factories, the Miss America pageant, the raising of beef cattle and the radical revolutionary mind. But Roth’s greater triumph here, in what is possibly the finest work of his career, is the thoroughness and intensity with which he plumbs the souls of his characters. One senses he’s not so much writing about them as feeling them, probing every inch of their pain. And yet despite the compassion in his characterizations — even the despicable Merry is a lost, pitiful child — Roth’s theme about the fundamental mysteriousness of people is achingly clear. ‘This was his daughter, and she was unknowable,’ thinks the Swede wonderingly. ‘This murderer is mine.’ ‘The fact remains that getting people right is not what living is all about anyway,’ Zuckerman muses. ‘It’s getting them wrong that is living . . . That’s how we know we’re alive: we’re wrong.’ It’s breathtaking to witness an author at the height of his very considerable powers writing, as Roth does here, with so much humility and generosity and sorrow.”