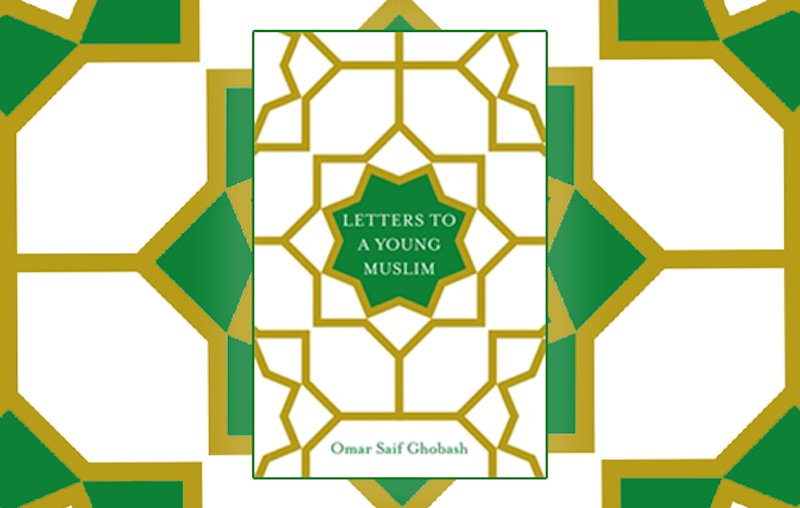 Kareem Abdul-Jabbar on Letters to a Young Muslim 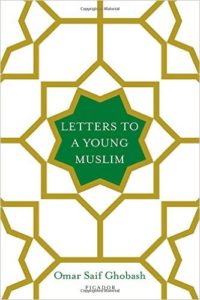 “Clearly, some of our founding fathers were very comfortable extending religious freedom to include Islam. They should have been. Islam didn’t just show up in America one day like an excited tourist. America imported it when we brought slaves over from Africa, an estimated 20 percent of whom were Muslim. This is not to suggest our colonial founders urged Islam’s spread. No one who follows a particular religion wants the competition to flourish. Tolerance is not the same as encouragement. Still, there was an inclusive spirit afoot in this bold, young country that would, in principle, make a Muslim feel safe and welcomed. It’s safe to say America’s relationship with Islam has been headed downhill ever since … Letters to a Young Muslim follows the literary tradition of a family elder passing down insights to a younger generation, specifically in this case, his two teenage sons, as well as other young Muslim women and men … intelligence and focus illuminate his words. The compassion and humility his faith gives him is an inspiration to readers whether they are young followers of Islam looking for answers or curious non-Muslim readers looking to better understand the religion. Ghobash is not an apologist for Islam because there is no need. He argues that reason and religion can coexist because we are meant to use our intelligence to reject manipulative and myopic interpretations of the scriptures. In essence, he is suggesting a compromise between blind faith and nibbling on the fruit of the Tree of Knowledge of Good and Evil … In the end, Ghobash encourages the reader to accept a modern, enlightened path that embraces diversity, not just within Islam but among all religions…It is this sort of wisdom that creates hope for a world in which people are smart enough to work together toward a common good rather than claw at one another while slowly sinking in quicksand.”