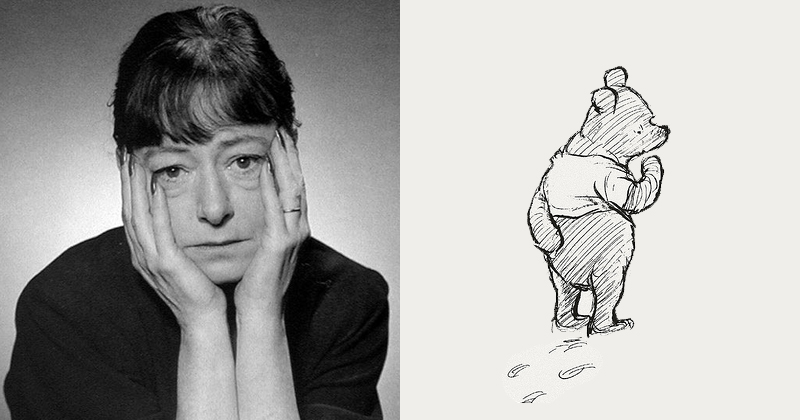 In Which Winnie-the-Pooh Makes Dorothy Parker Throw Up

Writing in the pages of The New Yorker back in 1928, the iconic satirist was not a fan of A. A. Milne's beloved yellow bear 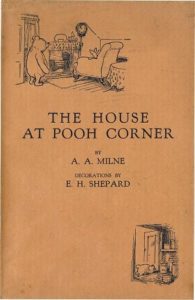 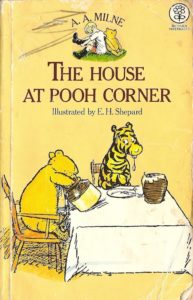 “The above lyric is culled from the fifth page of Mr. A. A. Milne’s new book, The House at Pooh Corner, for, although the work is in prose, there are frequent droppings into cadenced whimsey. This one is designated as a ‘Hum,’ that pops into the head of Winnie-the-Pooh as he is standing outside Piglet’s house in the snow, jumping up and down to keep warm. It ‘seemed to him a Good Hum, such as is Hummed Hopefully to Others.’ In fact, so Good a Hum did it seem that he and Piglet started right out through the snow to Hum It Hopefully to Eeyore. Oh, darn–there I’ve gone and given away the plot. Oh, I could bite my tongue out.

As they are trotting along against the flakes, Piglet begins to weaken a bit.

‘ “Pooh,” he said at last, and a little timidly, because he didn’t want Pooh to think he was Giving In, “I was just wondering. How it would be if we went home now and practiced your song, and sang it to Eeyore tomorrow–or–or the next day, when we happen to see him.”

‘ “That’s a very good idea, Piglet,” said Pooh. “We’ll practice it now as we go along. But it’s no good going home to practice it, because it’s a special Outdoor Song which Has To Be Sung In The Snow.”

‘ “Are you sure?” asked Piglet anxiously.

‘ “Well, you’ll see, Piglet, when you listen. Because this is how it begins. The more it snows, tiddley-pom–”

‘ “Tiddley what?” said Piglet.’ (He took, as you might say, the very words out of your correspondent’s mouth.)

And it is that word ‘hummy,’ my darlings, that makes the first place in The House at Pooh Corner at which Tonstant Weader Fwowed up.