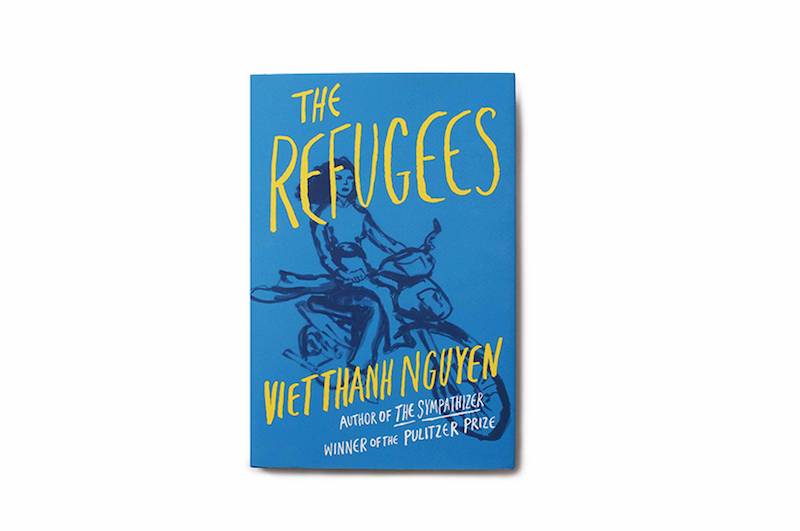 "In topic and in execution, The Refugees is an exquisite book" 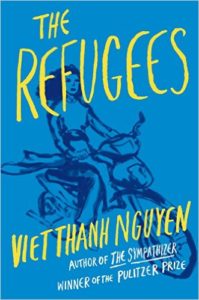 “The Refugees, is as impeccably written as it is timed … This is an important and incisive book written by a major writer with firsthand knowledge of the human rights drama exploding on the international stage — and the talent to give us inroads toward understanding it … There is no effort to avoid the identity of ‘refugee’ — this book interrogates the term on political and spiritual levels, and the results are saturated with pain, memory and beauty … In this collection, towns are altered by war, relatives by time. In some stories, decades pass between letters home to Vietnam, as in ‘Fatherland.’ There is a thorny dissonance between past and present. The living protagonists are often forced to carry traumatic visions with them as they try to make their way in a new country … Nguyen is skilled at making us feel the disorientation and alienation of these characters navigating displacement … The Refugees is a surprisingly sensual book, despite operating in difficult political and emotional terrain. Nguyen crafts sentences with an eye toward physicality and a keen awareness of bodies and their urges … In an era where writers and readers debate who gets to write what, it is refreshing and essential to have this work from a writer who knows and feels the terrain on an intellectual, emotional and cellular level — it shows. Nguyen offers stories of aftermath, but also of complexity. He gives us human beings weary of pity and tired of sharing rehearsed stories that make them seem like ‘one more anonymous young refugee.’ In topic and in execution, The Refugees is an exquisite book.”