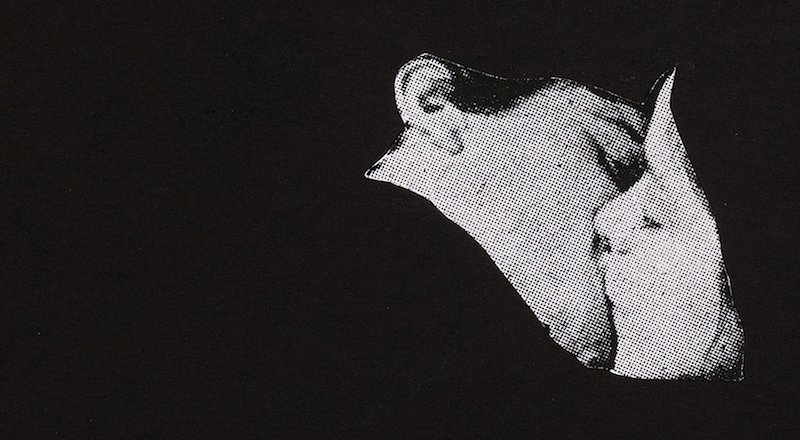 Illuminating the Dark Sky of Sex: On Salter's A Sport and a Pastime 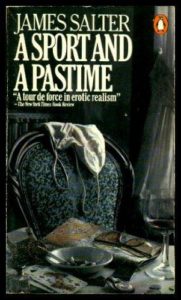 Now they are lovers. The first, wild courses are ended. They have founded their domain. A satanic happiness follows.

A West Pointer and former fighter pilot, Mr. Salter published two previous novels, The Hunters (1956) and The Arm of Flesh (1961). He wrote of air war in Korea and supersonic military society in Germany as if he were a pressure-suited poet of tissued metal and death. A Sport and a Pastime lyricizes the flesh and France with the same ardent intensity. With a jagged, faintly Hemingwayesque style, he wanders into the murk of reality and appearance. He goes beyond the animalistic use of human beings. He lifts the chain of conscience and finds personality locked against change by the past.

Salter’s narrator is a voyeur of the imagination. A 34-year-old American, he lives in Autun, a village near Dijon, in the house of friends who lay siege to Paris, drinking the city dry. In retreat to the provinces, he lusts after a divorcée, breaths in bourgeois France and agonizes over the raptures of a chance acquaintance. A Yale drop-out, son of a famous critic and a suicide mother, traveling on borrowed money and driving a demonic automobile, Philip Dean drops by Autun for a few days and stays months. Dean, a born operator, immediately steals a 19-year-old French girl from a Negro G.I. The rest of the novel is a continuous journey of the soul via the flesh. 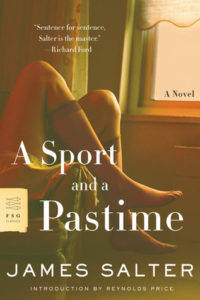 “I do not detail Dean’s and Anne-Marie’s amorous exercises because medical Latin won’t do the job and sex English in isolation sounds stupid or dirty. This is a direct novel, not a grimy one. Salter celebrates the rites of erotic innovation and understands their literary uses. He creates a small, flaming world of sensualism inhabited by Dean and Anne-Marie, and invaded by the imagination of the narrator. We enter it. We feel it. It has the force of a hundred repressed fantasies. And it carries purpose: Salter details lust in search of its passage into love. Sometimes it makes it. Here it can’t.

Slowly eroticism fails. The reality of total human need intrudes into the golden bedrooms of the lovers’ weekends. Anne-Marie may be Aphrodite; she’s also a dumbbell with bad breath. She dreams babies and an American refrigerator. Dean is on a voyage to total sensation, death. His desire to give is feeble counterweight to his drive to take and consume. Devoid of hope–Karl Menninger’s ‘dim awareness of wishes which, like dreams, tend to come true’–their relationship crumbles. 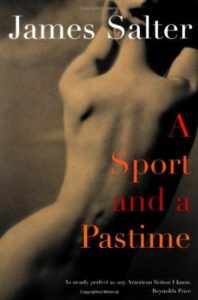 “Like Joyce’s artist paring his fingernails, Salter’s narrator watches and imagines in cold isolation. As unable as the lover to break into fullness, he risks nothing and gains nothing. Against the background of sunlight, rains, the ancient vitality of France, he makes a ticking sound. He is a feeling gauge, flawed as a person and instantly forgettable as a character. He plays a functional role, picking up Salter’s instructions in reality. Sex is beautiful. To live without it, is to be less than alive–in this case a throbbing, unoiled mechanical man. And to live for sex alone is to be less than human. A Sport and a Pastime succeeds as art must. It tells us about ourselves.”