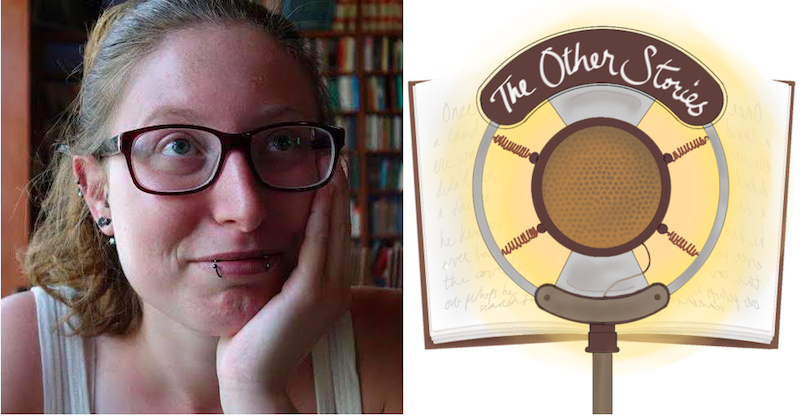 Ilana Masad on the Shrinking of the Industry, Literary Social Media, and Hidden Criticism

This week, we spoke to fiction writer, book critic, and host of The Other Stories podcast, Ilana Masad. 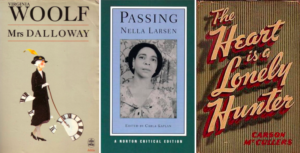 Ilana Masad: There are so many! Mrs. Dalloway, probably. The Heart is a Lonely Hunter by Carson McCullers for sure. Also Passing by Nella Larsen, because there’s just so much in that book

IM: Hmm. It depends what you mean by unheralded. I think I’ve reviewed quite a few books that haven’t gotten the attention I wish they had, like Oola by Brittany Newell, though that’s not to say it was unheralded as such. I also thought Lilli de Jong by Janet Benton flew under the wire a bit, which is a shame because it’s such a subversively quiet feminist text. Sonora by Hannah Lillith Assadi is also a gorgeous piece of literature, as is Home Fire by Kamila Shamsie and Abandon Me by Melissa Febos.

IM: I’m not sure, because mostly I think people don’t really care about book critics or criticism anymore. That’s what’s really heartbreaking about this industry—how small it’s gotten. I find that there are fewer places to review for, more reviewers than there is available money, fewer book page editors who are overworked and get more pitches and books than they have room for. Mostly, I think that people don’t find critics or criticism interesting, and that breaks my heart too, because I find it fascinating. I love picking apart books or figuring out how they tick, and I think—I hope—that I can create interesting reviews, whether that’s by making the prose engaging, allowing the story of the book to pop from the page so people will want to read it, or turning the review into more of an essay.

Oh, actually, a misconception about book critics is that we write straight book reviews. I mean, we do, but so much of book criticism these days is hidden within other types of essays. For instance, I write relatively regularly for Broadly, and almost all my pieces there, whether they are interviews or historical essays, are forms of book criticism that are hidden in other formats because the publication just doesn’t do straight reviews. With straight reviews becoming rarer, book critics have learned to be more dynamic. We’ve had to.

IM: Honestly, I don’t know, since I wasn’t working in this world before social media was a thing. Personally, I find it incredibly useful. My social media is so literary that sometimes it’s ridiculous (not enough cat videos because we’re all busy writing long posts). But no, seriously, I think social media is helpful for the book world in many ways, though I hate the idea that authors are somehow forced into using it by publishers in order to have a presence and a brand. If it comes naturally and a person enjoys it, great, but if not, us critics are fine with talking about books all day anyway.

IM: I love Lorraine Berry’s work, much of which is of the kind I mentioned above—criticism hidden within other formats. She writes many “listicle”-ish things for Signature Reads for instance, but they’re all really reviews and I know she’s a really serious reader who doesn’t half-ass her work. She’s a pleasure to read. I love it when Michael J. Seidlinger opines on books. I still have a lot of time for New Yorker critics like James Wood and Adam Gopnik, even if I don’t always agree with them (I just love the space they get to use and the very different ways they examine books). I also love Jonathan Russell Clark. Finally, and she must be mentioned because she’s incredible, everything Michele Filgate writes.

Ilana Masad is a queer Israeli-American fiction writer and book critic. Her work has appeared in The New Yorker, McSweeney’s, the Guardian, the Los Angeles Times, StoryQuarterly, Joyland Fiction, LitHub, the Washington Post, Vice, Broadly, Hobart, and many more. She is also the founder and host of The Other Stories, a podcast featuring new, emerging, and established writers. She enjoys Twitter too much @ilanaslightly.