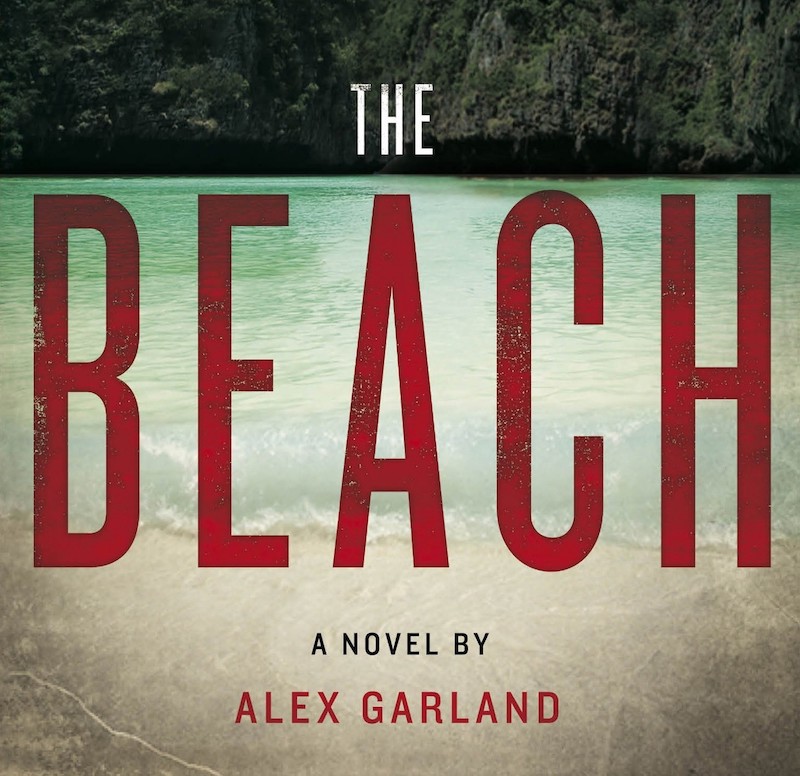 "If you get bored with Eden, what's left?" 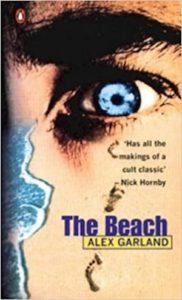 “Alex Garland, at age 26, seems like a natural-born storyteller. He’s written a furiously intelligent first novel about backpacker culture in Southeast Asia, a book that moves with the kind of speed and grace many older writers can only daydream about. Just as impressively, Garland has written what may be the first novel about the search for genuine experience among members of the so-called X Generation — twentysomethings weaned on video games, MTV, and decades’ worth of pop detritus — that’s not snide or reflexively cynical. I suspect many young readers will be deeply grateful for this British novelist’s levelheaded observations and will clutch this book tightly to their chests. (Look for tattered copies of The Beach tucked into backpacks across the world next summer, right next to the de rigueur Lonely Planet guidebooks.) The rest of us will just be happy to tag along for the ride. The Beach combines an unlikely group of influences — The Heart of Darkness, Vietnam war movies, The Lord of the Flies, the Super Mario Brothers video game — into a propulsive tale. 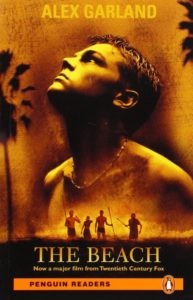 “Like many members of his generation, who have never been confronted with war or mortal crisis, he feels an almost genetic need to test his mettle in less civilized surroundings. As he moves through the jungles, snippets of Vietnam movies come rushing unbidden into his mind. ‘The only missing element,’ he says at one point, ‘was a Doors soundtrack.’ 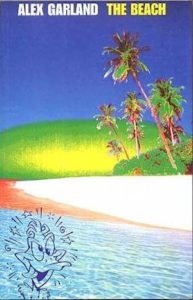 “The most dramatic sections of The Beach arrive in its second half, when this Edenic life begins to spin out of control: Rivalries emerge among the settlers; paranoia sets in about others who may be trying to reach the island; local drug lords become menacing; even murder among members of the beach’s community becomes plausible. Worse, Richard is haunted by the ghost of the man who left him the map. A kind of moral rot sets in, a hazy amoral quality. ‘It had all gone wrong or it had all gone right,’ Richard says. ‘I couldn’t decide which.’ By the book’s close, things have gone spectacularly wrong in paradise. ‘Over the months of my beach life, I’d done enough to keep me in nightmares for the next twenty years,’ Richard says. Garland, on the other hand, gets nearly everything spectacularly right. This isn’t a perfect novel — a few of the characters and situations are sketchier than they should be — but The Beach is nonetheless ambitious, propulsive fiction. You finish it with the words of one of its young travelers ringing in your ears: ‘If you get bored with Eden, what’s left?'”