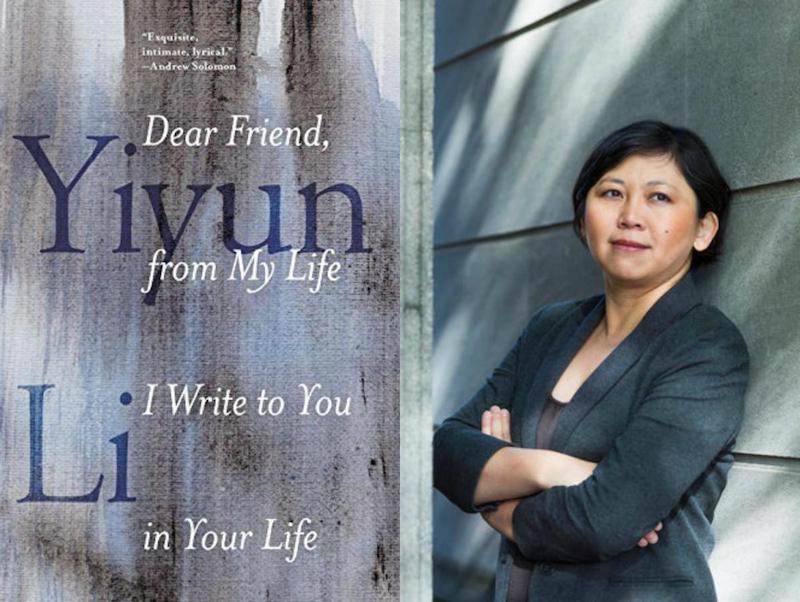 "How does one come to terms with a strong urge to commit suicide?"

Yiyun Li's Dear Friend, from My Life I Write to You in Your Life, reviewed by Imbolo Mbue in The Washington Post 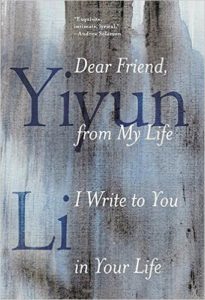 “There is a lot of loss in this book, most notably the loss of one’s life by one’s own hands. How does one come to terms with a strong urge to commit suicide? How does one make sense of this urge when outwardly one is ‘an example of the American dream come true?’ How does a writer partake in a genuine conversation with a world that loves the sight and sound of success stories — the splendor without the abyss beneath? … Li’s ruminations on her anguish are so poignant that it’s nearly impossible not to close your eyes and give her a long mind-hug when she says ‘again and again my mind breaks at the same spot as though it is a fracture that never fully heals’ … Interspersing her thoughts with stories from her Beijing childhood and her time in the army, Li doesn’t allow us too far behind the scenes of her private life, and I salute that ironclad hold on writerly privacy. Still, from what she tells us about her mother — the ‘family despot’— I was left disturbed and wishing she would tell us more explicitly about the link, if there is any, between her mother’s invectives and Li’s eventual melancholia … Li has stared in the face of much that is beautiful and ugly and treacherous and illuminating — and from her experience she has produced a nourishing exploration of the will to live willfully.”