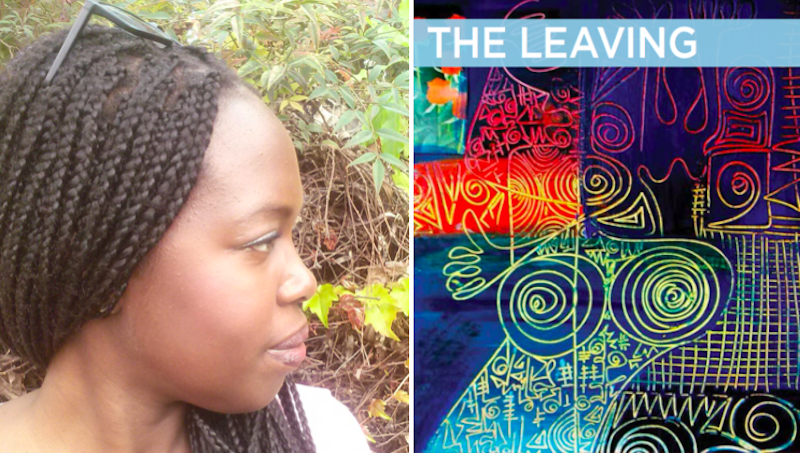 Hope Wabuke: The Three Musketeers or The Count of Monte Cristo by Alexandre Dumas. They are both so fun—love, intrigue, thriller, suspense, action, etc. So well paced, with excellent dialogue, plot and characters. In my own research right now, I am fascinated by looking for blackness across space and time where it is often erased, so I would have loved to review work by one of the few black authors writing in early nineteenth century France.

HW: Although not completely unheralded, but definitely deserving of greater attention would be Kelly Sundberg’s Goodbye Sweet Girl. Just wow. This woman, this book, and her writing are brilliant, moving, profound and necessary.

HW: I think one misconception is that book critics hate books, or look for ways for books to fail. I am a critic because I love books, because I look for ways in which the book succeeds, and I believe in the power of books to illuminate people’s hearts and minds and change the world.

HW: Book criticism has become more accessible and seemingly more relevant because of the sharing of information. I say seemingly because book criticism has always been relevant but not always fully acknowledged. Now, people who wouldn’t knowingly pick up a book review or book section in the paper are tricked into reading them by clicking on a link that seems to be just a regular article shared online. In part, this is also because book reviews have always been about more than books; book reviews have always been a way of talking about our society or a specific cultural moment through the lens of a particular book. The lines between op-ed, cultural criticism, and book criticism are thus becoming more nebulous, which I think is a good thing.

HW: I enjoy Roxane Gay’s Twitter feed. Seriously, this is a hard question because so many of the best critical pieces I have read are by people who consider themselves writers first and critics second or not at all. I’ve enjoyed Kate Tuttle and Anjali Enjeti’s reviews for quite a while now. I also like the work done in The Kenyon Review. And of course, the NYT book section is an industry standard.

Hope Wabuke is a Ugandan American poet, essayist, and writer. She is the author of the chapbooks The Leaving, Movement No.1: Trains, and Her, a contributing editor for The Root, and has published widely in various magazines, among them The Guardian, The Sun, Creative Nonfiction Magazine and elsewhere. Hope has received fellowships and awards from the National Endowment for the Arts, the National Book Critics Circle, The New York Times Foundation, the Barbara Deming Memorial Fund for Women Writers, the Awesome Foundation, Yale University’s THREAD Writer’s Program, and the Voices of Our Nations Arts Foundation (VONA). She has been nominated for the Pushcart Prize, Best New Poets, and Best of the Net Awards, and was a finalist for the 2017 International Poetry Award. Hope is also an Assistant Professor of English and Creative Writing at the University of Nebraska-Lincoln and an incoming board member of the National Book Critics Circle.