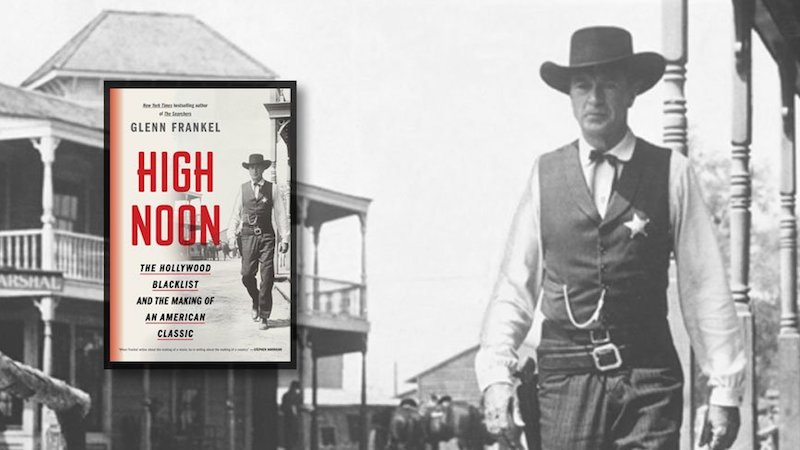 "Hollywood is haunted by ghosts that won’t go away" 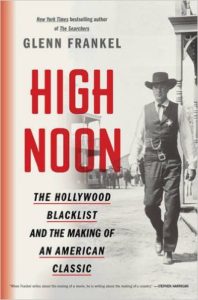 “Although much of Frankel’s material is familiar, the blacklist is a gift that keeps on giving. There always seems to be something new to chew on, in this case the transcripts of HUAC’s secret executive sessions. Besides, it’s a story that bears retelling because Hollywood, not to mention the rest of the country, is haunted by ghosts that won’t go away (witness Newt Gingrich’s recent call for a resurrection of HUAC, now to be wielded against ISIS, not Communists) … Surprisingly, it is Gary Cooper, a card-carrying conservative, who emerges as one of the few heroes of this story. Called before HUAC in the middle of production, Foreman gave his star the opportunity to leave the picture — guilt by association was de rigueur in those days — but Cooper refused … Frankel narrates this story well. He has a sure ear for the telling anecdote, and a good eye for detail. (Parnell Thomas chaired the HUAC hearings sitting on a phone book covered by a red cushion to compensate for his diminutive stature.) The era has been labeled ‘the plague years,’ but Frankel is forgiving of those caught up in its tangle of principle and expediency, courage and cowardice. He adopts the verdict of Dalton Trumbo, another of the Unfriendly Ten: ‘There were only victims.’”