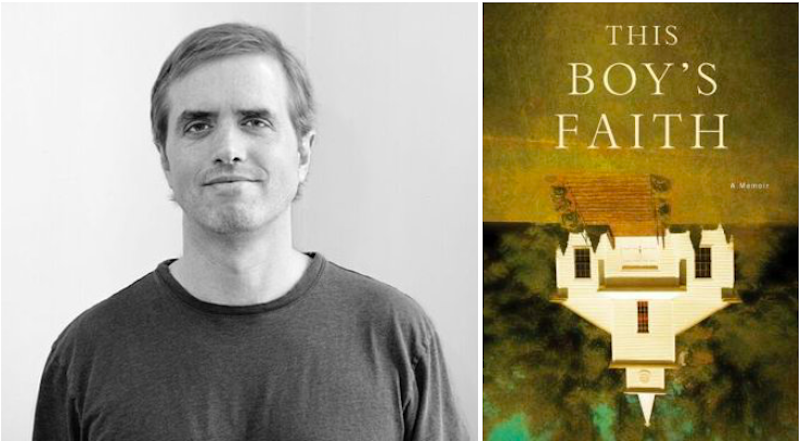 Hamilton Cain: The Collected Poems by Sylvia Plath. Back when dinosaurs roamed the earth I wrote my undergrad thesis on Plath’s prosody, studying her evolution from tightly metrical, end-stopped poems to the looser, enjambed, surreal Ariel, how her stanzas morphed from neat little boxes to accordions of long and short lines, her innovations with internal rhyme and slant-rhyme. She’s an ideal lens through which to view that postwar leap in American poetry. In a review I would have yammered on and on about her technical choices, her growing confidence and intuition, what she accomplished on the high wire once the net of academic formalism was removed.

HC: I’ll mention a couple. Kanishk Tharoor’s story collection, Swimmer Among the Stars, blew my socks off: inventive, daring, beautifully written, transporting me from epoch to epoch, across the globe (and even into space!). It wasn’t exactly unheralded, but I don’t think it got its due in a year of stellar debuts. I can’t wait to see what he does next. And Becky Aikman’s Off the Cliff, which depicts the making of Thelma & Louise, is a lean, mean piece of narrative nonfiction: with echoes of Michael Tolkin, it’s full of plot twists and skullduggery and movie-star egos, by turns a celebration of women in film and a lament for their lack of progress in a tough industry. The best Hollywood book I’ve read since Neal Gabler’s An Empire of Their Own.

HC: That we all read the same books and say the same things, cloistered away in an ivory tower and swapping the same critical-DNA back and forth, like a bunch of inbred, jut-jawed Habsburgs. Some critics do specialize, of course, but I’m more of a generalist, roving from literary fiction to my nonfiction areas—science, history, biography—and my early love, poetry. There’s power in shifting between lanes, leaving one’s comfort zone. For instance, I feel very strongly that critics and writers of fiction should read a ton of nonfiction, and not just memoirs and essays. The political pundit John Cole, who’s something of a hermit down in rural West Virginia, once noted that he adores his dogs but that his cats keep him honest. I’d say the same about our leading nonfiction authors—think what Robert Caro, Ibram X. Kendi, Jill Lapore, and Carl Zimmer have pulled off.

HC: I grew up on print, so I’m conflicted about the impact of social media on literary culture. On the one hand, it’s opened the field to fresh, vigorous voices long muted, providing platforms as print coverage has shrunk. On the other, it’s a time suck—you’re expected to tweet instant opinions about the outrage du jour, engaging with friend and foe alike. There’s intense pressure for clicks, retweets, “likes,” to participate in a larger conversation (which seems to mutate by the hour), sapping energy necessary for the real work. It’s more challenging now to find that iconoclastic reader who brings something special to the texts. I’m trying to curb my hours on-line (ha!) and clear my head for books and family, the care of three demanding cats, and the upkeep of a Brooklyn apartment I call “Grey Gardens.”

HC: I’m gonna cheat. For years I’ve worshipped the holy trinity of Michiko Kakutani, Daniel Mendelsohn, and James Wood; they churn out elegant, erudite criticism that makes my mind whirl. Ditto for Vivian Gornick; at eighty-three she’s still killing it. Each time I read a piece by Liesl Schillinger I learn something new and exquisite; she’s one of our fiercest, finest advocates for literature in translation. Among younger critics I’m drawn to the work of Jia Tolentino and Parul Sehgal. And while we mostly know Andrew Sean Greer for his prize-winning novels, he can ride herd on a book with the best of them.

A former book editor and finalist for a National Magazine Award, Hamilton Cain is the author of a memoir, This Boy’s Faith: Notes from a Southern Baptist Upbringing (Crown, 2011). He reviews fiction and nonfiction for the O: the Oprah Magazine, Minneapolis Star-Tribune, Barnes & Noble Review, and Chapter 16, and is working on a new project about men and marriage in the age of #metoo. He lives with his wife and three sons in Brooklyn. @HamiltonCain