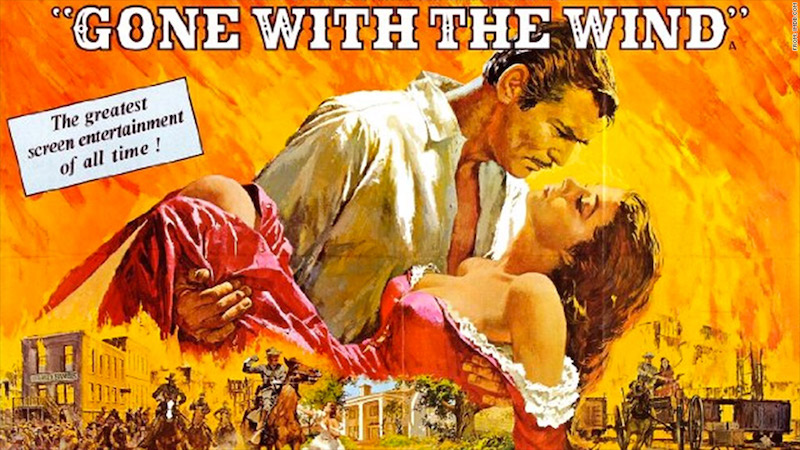 "Gone with the Wind is an encyclopedia of the plantation legend"

A 1936 review of Margaret Mitchell's Pulitzer Prize-winning fantasy of the Reconstruction-era South. 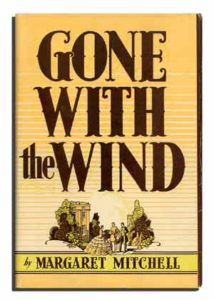 “Obviously Miss Mitchell’s first novel meets the specialized demands of the book-buying public (as distinguished from the larger and less prosperous public that borrows its books from the library). It is written from the woman’s point of view, and most book buyers are women. It flatters people who like to think of themselves as aristocrats, and this amiable weakness is more than usually common among the patrons of bookstores. Moreover, it is very long, and people who pay $3 for a novel like to think that they are getting their money’s worth, are getting entertainment that will carry them through the idle moments of a whole fortnight. But beyond all this, an essential reason for its popularity lies in the big yet comfortably familiar theme that Miss Mitchell has chosen. 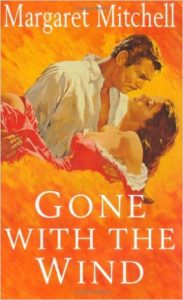 “Gone with the Wind is an encyclopedia of the plantation legend. Other novelists by the hundreds have helped to shape this legend, but each of them has presented only part of it. Miss Mitchell repeats it as a whole, with all its episodes and all its characters and all its stage settings—the big white-columned house sleeping under its trees among the cotton fields; the band of faithful retainers, including two that quaintly resemble Aunt Jemima and Old Black Joe; the white-haired massa bathing in mint juleps; the heroine with her seventeen-inch waist and the high-spirited twins who come courting her in the magnolia-colored moonlight, with the darkies singing under the hill—then the War between the States, sir, and the twins riding off on their fiery chargers, and the lovely ladies staying behind to nurse the wounded, and Sherman’s march (now the damyankees are looting the mansion and one of them threatens to violate its high-bred mistress, but she clutches the rusty trigger of an old horse pistol and it goes off bang in his ugly face)—then the black days of Reconstruction, the callousness of the Carpetbaggers, the scalawaggishness of the Scalawags, the knightliness of the Ku KIux Klansmen, who frighten Negroes away from the polls, thus making Georgia safe for democracy and virtuous womanhood and Our Gene Talmadge—it is all here, every last bale of cotton and bushel of moonlight, every last full measure of Southern female devotion working its lilywhite fingers uncomplainingly to the lilywhite bone. 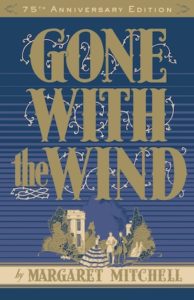 “But even though the legend is false in part and silly in part and vicious in its general effect on Southern life today, still it retains its appeal to fundamental emotions. Miss Mitchell lends new strength to the legend by telling it as if it had never been told before, and also by mixing a good share of realism with the romance. She writes with a splendid recklessness, blundering into big scenes that a more experienced novelist would hesitate to handle for fear of being compared unfavorably with Dickens or Dostoevsky. Miss Mitchell is afraid of no comparison and no emotion—she makes us weep at a deathbed (and really weep), exult at a sudden rescue and grit our teeth at the crimes of our relatives the damyankees. I would never, never say that she has written a great novel, but in the midst of triteness and sentimentality her book has a simple-minded courage that suggests the great novelists of the past. No wonder it is going like the wind.”