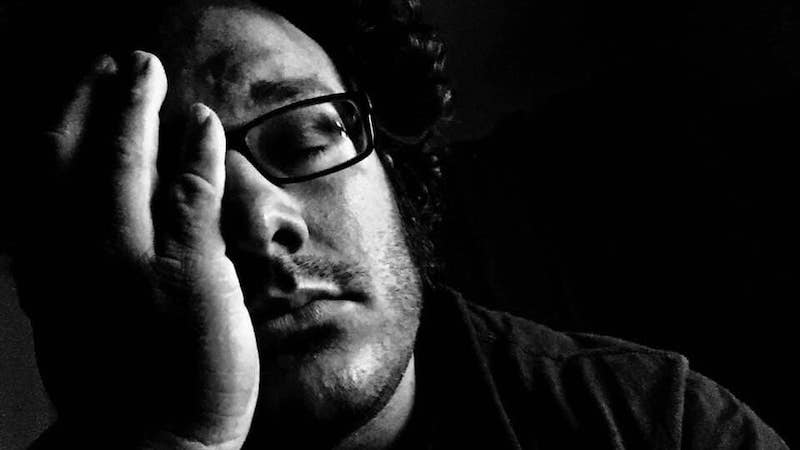 "The greatest misconception about literary criticism is that it's easy"

This week we spoke to Austin-based critic and writer, Gabino Iglesias. 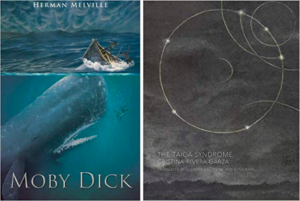 Gabino Iglesias: I would have loved to review Herman Melville’s Moby Dick. Like every book nerd/reviewer, I’ve read many of the 1851 reviews. It was a polarizing book. Some called it brilliant and others “ill-compounded.” I would have liked to be part of that discussion. Plus, we rarely get to talk about an author’s cetological knowledge in reviews nowadays.

GI: Cristina Rivera Garza’s The Taiga Syndrome. It’s a creepy, nightmarish fairy tale that takes place in a cold, violent forest. I can’t tell you more about it because that would take away from the pleasure of discovering it. If you like language, blood, noir, and strange love stories with a dash of horror, this is a must-read. It should have been on every list at the end of 2018, but it was published in December and that probably contributed to it not making as much as noise as it should’ve made.

GI: The greatest misconception about literary criticism is that it’s easy. Amazon and Goodreads have contributed greatly to the democratization of book reviews. I think that’s great. I want everyone to read and then talk about the books they’ve read. I want folks to give me their impressions in a tweet or a blog post or whatever they like. However, people tend to confuse someone writing two lines about a book on Amazon with literary criticism. We have to share the term, but a two-line review on Goodreads and a nuanced deconstruction and analysis of a text that contextualizes a narrative within a genre or genres and the culture at large is not the same thing. And that’s not to say that some folks who focus on Goodreads review are not doing exactly that. As for critics, I think the biggest misconception is that those who can’t write become book critics. I know many superb authors who write literary criticism. You can have simultaneous careers as a writer and critic, and you can be great at both.

GI: Social media has changed everything, and book criticism is no different. Now you have to have an audience for your work. You need to read, write, and then distribute your criticism. And you have to keep it short and punchy. Write a long review and you will lose your readers because you’re competing with Twitter, Facebook, and Instagram for their attention. This has sadly led to venues dropping criticism. I used to write reviews for Electric Literature and LitReactor, for example. They both moved away from criticism. I find it weird; we have the best free platforms and yet can’t get people to read criticism as much as we’d like to. I hope we crack that code soon.

GI: I enjoy the work of Michael Schaub. He has a great voice and consistently delivers top-notch pieces. I enjoy him so much the writer in me wishes he would one day review one of my books!

Gabino Iglesias is a writer, book critic, and professor living in Austin, TX. He is the author of Zero Saints and Coyote Songs. His work has been translated into four languages, optioned for film, and nominated to the Wonderland Book Award, the Bram Stoker Award, and the Locus Award. His literary criticism appears regularly in venues like NPR, Vol. 1 Brooklyn, Criminal Element, and the Los Angeles Review of Books. His nonfiction has been published in the New York Times, the Los Angeles Times, and other print and online venues. He was a juror for the 2018 Shirley Jackson Awards and the 2019 Splatterpunk Awards. He is the book reviews editor for PANK Magazine and a literary columnist for LitReactor and CLASH Media. You can find him on Twitter at @Gabino_Iglesias.