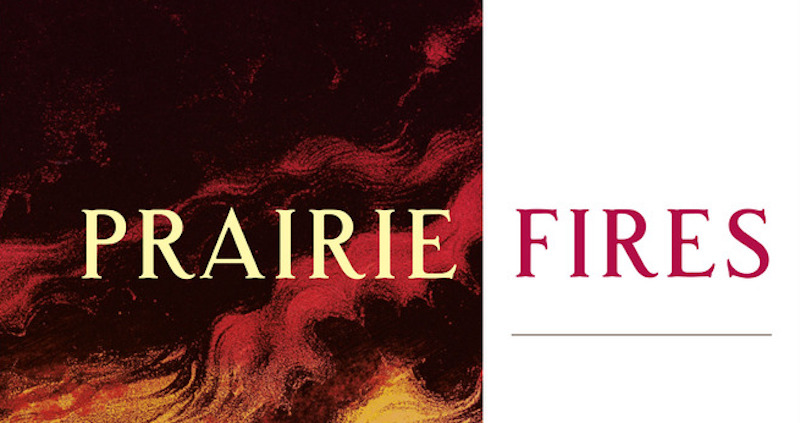 From the Little House on the Prairie to Trump's America 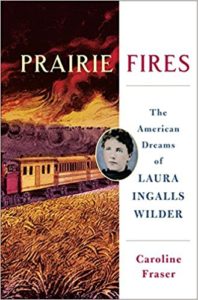 “…an impressive piece of social history that uses the events of Wilder’s life to track, socially and politically, the development of the American continent and its people … Prairie Fires could not have been published at a more propitious time in our national life. In the 1930s, populists like the Wilders were a minority voice in America; it was rather the characters in John Steinbeck’s Grapes of Wrath who reflected the mood of the country. They resembled the people who, in their millions, greeted Roosevelt as a savior, convinced that his was the view required for national survival. Today, the balance of power has reversed. The Wilders among us now occupy a position so influential they have been able to elect someone of their own persuasion to the American presidency. The frontier mentality they still embody is less likely to shore up a potentially failing democracy than to wreck it altogether.”