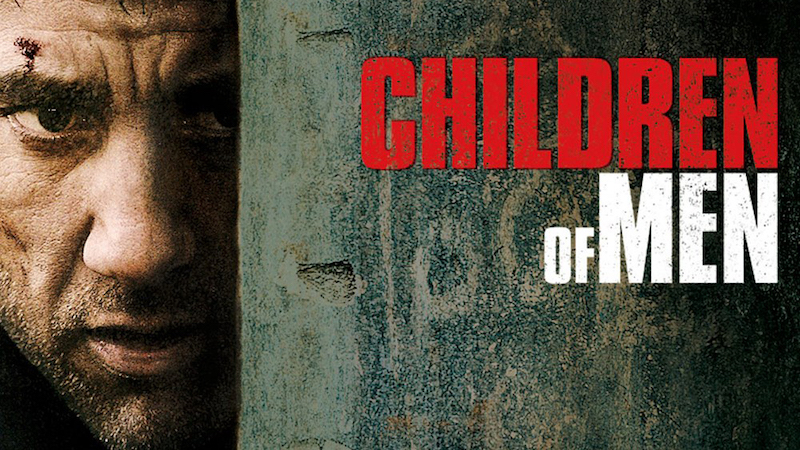 "Feel, feel, feel. Even if what you feel is pain."

On P.D. James' 1992 dystopian novel about a world plagued by mass infertility, The Children of Men 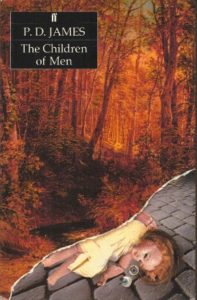 Feel, he told himself, feel, feel, feel. Even if what you feel is pain, only let yourself feel.

“The best parts of P D James’s flawed but fascinating departure from detective fiction are those which convey the bleak moral texture of a world where providing for posterity has ceased to give life its point, and the goal instead is short-term comfort and entertainment. England is ruled by a dictatorial Warden and supervised by the State Security Police. The burdensome elderly are despatched in the Quietus, a ceremonial form of mass-‘suicide’, while Sojourners (the young from less affluent countries) are imported to do the dirty work and forcibly repatriated when they get too old. The race to find a scientific cure has bred distrust between nations, but science is now seen as the god that failed and in some countries there has been a reversion to old myths and superstitions. The Omegas (the last young to be born) indulge in ritual savagery.

James’s powerful imagining of this scenario is heightened by a host of glancing, more intimate details; the cossetted dolls and the kitten-christenings that give frustrated motherhood its substitute satisfactions; the recordings of vanished boy-treble voices played and wept over in college chapels. Remarks made in passing, such as that people now marry less frequently ‘and often with the same sex’, alert you to the many alternative novels James might have written against this background. The adventure story she has chosen to tell certainly keeps you turning the pages, but the progress it charts from darkness to incipient light and from selfishness to selfless love is disappointingly crude and unconvincing. 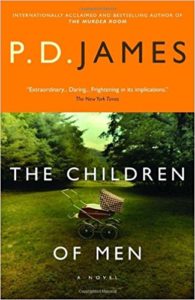 “Consisting, in part, of his diary entries, the novel focuses on Theo Faron, a 50-year-old Oxford don and cousin of the Warden of England. He is approached one day by a young woman with a deformed hand and asked to meet her little group, called the Five Fishes, whose aim is to erase human rights abuses and restore democratic government. Theo is the least likely of recruits to this brave, semi-Christian outfit. Fastidiously self-regarding and someone who regrets his incapacity to love only as a tone-deaf person might lament a failure to appreciate music, Theo is a backward-looking historian, a divorce, and the accidental killer of a little daughter who inspired in him more jealousy than affection.

All the more dramatic, then, that a man who has shunned taking any responsibility for others should become, in the course of some fearful adventures, the figure who ends up courageously protecting the (miraculous) future of the human race. It’s debatable, though, whether the novel really earns the right to this irony. When describing Theo’s growing love for the young woman, James’s normally model prose becomes gushy and stilted, robbing it of reality: ‘It was as if in one moment the forest was transformed from a place of darkness and menace . . . into a sanctuary, mysterious and beautiful, uncaring of these three curious interlopers, but a place in which nothing that lived could be wholly alien from him.’ Likewise, the woman herself and her female friend are treated with an off-putting reverence. 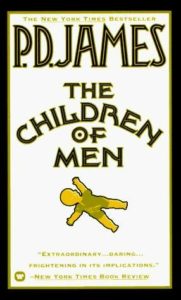 “The writing, paradoxically, is at its most fertile in evoking unfruitfulness. And with the reader left not knowing to what extent Theo may be corrupted by the sudden prospect of colossal power, the ambiguously hopeful ending is far more disturbing than the official Christian sign-off is prepared to admit. One could say of this novel what T S Eliot said of In Memoriam: ‘Its faith is a poor thing, but its doubt is a very intense experience.'”