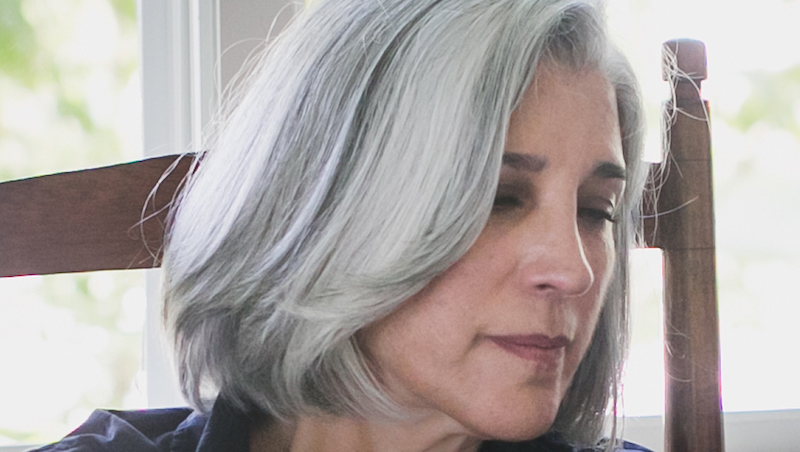 "Everyone’s got an opinion, but that doesn’t mean that everyone’s a critic"

This week we spoke to Heller McAlpin, a regular contributor to NPR Books, the Barnes & Noble Review, the Washington Post, the Los Angeles Times, and others. 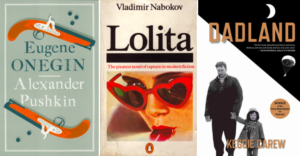 Heller McApin: Alexander Pushkin’s Eugene Onegin.  But this is such an off-the-charts counterfactual leap, since I wouldn’t be able to read it in the original Russian—unless, in addition to going back in time, I were able to master Russian in the same magical stroke.  Yet despite the apparently woeful inadequacies of the various translations, this beautiful novel-in-verse about thwarted love, missed opportunities, arrogance, and an effete society has remained a favorite since my teens, on so many different levels.

To flip the question, a book I’m glad I didn’t review when it was first published, despite my love for it, is Nabokov’s Lolita. Teasing out its many layers of meaning on a tight deadline with a limited wordcount would have been an exercise in frustration.

HMA: Dadland, by Keggie Carew. It’s a rich blend of personal memoir, biography, and riveting World War II military history—the outcome of the author’s concerted attempt to reconnect with the father she was losing to dementia. Her reconstructions of his hair-raising heroics behind enemy lines in France and Burma as a member of the Jedburghs, an elite multi-national Special Operations resistance force, are particularly wonderful. This terrific debut didn’t fly in the States the way it did in England, but perhaps it will find the audience it deserves in paperback.

HMA: In this age of ubiquitous Likes, many people find it hard to believe that book criticism isn’t about likes and dislikes reducible to thumbs up or thumbs down. Ideally, book criticism is about figuring out what the writer was trying to do (often in relation to their own or others’ earlier work), assessing how successful the book is at pulling off that vision, and conveying to the reader what sort of experience they might expect reading this book: entertainment, inspiration, fascination, exasperation, terror, enlightenment, empathy, boredom, wisdom – to name some salient possibilities—or, best of all, an expansion of their understanding of the human condition.

HMA: Everyone’s got an opinion, but that doesn’t mean that everyone’s a critic. Much of what is posted on social media is more about self-expression and gut reactions than thoughtful analysis. That said, if a cascade of passionate, articulate Goodreads raves helps readers find their next book, I’m all for it.

HMA: It’s impossible to choose just one—and refreshing to read different perspectives on the same work. There are critics I enjoy even when we disagree completely, or when they’re writing about books I’m unlikely to read myself, as is often the case with Dwight Garner and Bethanne Patrick. Among the many fellow NBCC members I enjoy reading, I appreciate Ron Charles for his humor and compassion, Wendy Smith and Michael Schaub for their trustworthy straight-shooting, Karen Long for her heart and grace, Mark Athitakis for his clarity and depth, and Alexandra Schwartz for her keen, unpretentious literary sensibility. I loved the sparkle and wit of John Leonard and David Kipen back when they reviewed regularly.

Heller McAlpin has been a regular contributor (aka permalancer) to NPR Books since 2009, and has written reviews and the Reading in Common column for The Barnes & Noble Review since 2008. Her book reviews also appear regularly in the Washington Post, The Los Angeles Times, San Francisco Chronicle, The Christian Science Monitor, as well as other publications. McAlpin’s first novel, Nostalgia, was published a lifetime ago. She grew up in New Jersey, Connecticut, and London, has a B.A. in philosophy from Princeton University and an M.F.A. in writing from Columbia University, and lives in New York City.