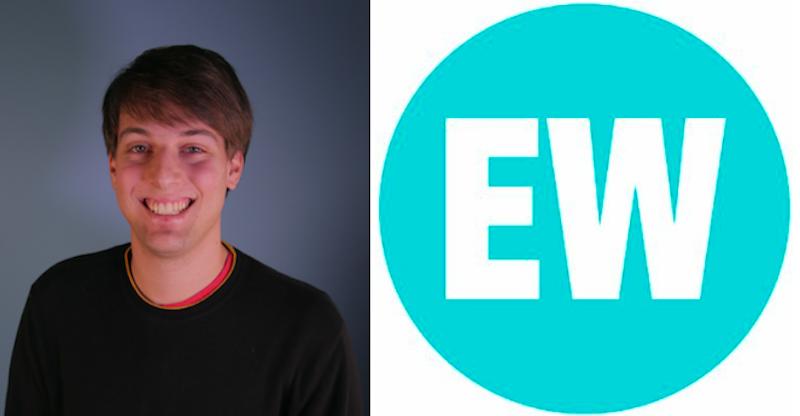 "The job is nearly as much about asserting the importance of different genres, different voices, and different styles as it is about assessing the quality of a particular work." 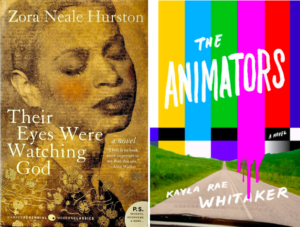 David Canfield: I’m inclined to go with a classic that was underappreciated in its time—to look back and highlight what is universally renowned now, but which was ignored or dismissed when it was first published—since it’s something I think about in my own work, having almost certainly glazed right over a few classics-in-the-making. I’ll pick Zora Neale Hurston’s Their Eyes Were Watching God for a few reasons. Firstly, Hurston’s work went virtually unrecognized until Alice Walker spotlighted it in the ‘70s, an experience no less familiar today for many writers from marginalized communities. Secondly, the book feels groundbreaking and fresh, even in 2018, with still-prescient commentary on both race and gender (not to mention gorgeous writing to spare). And finally, I’ve been thinking about Hurston’s work recently anyway, because we’re about to get a book of hers that went previously unpublished (!): her study of the U.S. slave trade’s last known survivor. Their Eyes… is definitely what comes to mind here.

DC: There are several, as I’m sure any critic will tell you, but I’ll focus on a debut that should have shown up on more year-end lists than it did: Kayla Rae Whitaker’s The Animators. My former colleague Isabella Biedenharn turned me onto it and I fell in love instantly. The novel centers on two women from the South who navigate the male-dominated world of animation. It’s such a specific novel, brilliantly authentic in the way it traces the intricacies and difficulties of a close friendship tested by experiences of success and failure, with really sharp dialogue and impressive momentum. Also, refreshingly—it’s funny. And I needed to laugh in 2017.

DC: I think it’s difficult for most to realize how much of the job is about curation. Unlike in film and TV—beats I used to work on more regularly—there are literally dozens of book releases on a near-weekly basis, and it’s not only impossible to cover everything, but a near-given that you’re going to miss some intriguing stuff that’s worth engaging with (especially if you’re trying to pay attention to indie publishers and writers outside the mainstream). Specifically at EW where our section is relatively thin, you have to read as much as you can and then, from there, determine a very small number of titles to review. It’s a balancing act: The job is nearly as much about asserting the importance of different genres, different voices, and different styles as it is about assessing the quality of a particular work. I’m still learning how best to strike that balance.

DC: Well, I’ve only been a critic in the age of social media, but speaking from a reader’s perspective, I’ll say that some changes I’ve witnessed have been hugely positive and others… less so. I love that Twitter opens up means of critical communication to people far outside the establishment; conversations around representation and genre bias have been forced because smart voices have been able to challenge entrenched ways of thinking. I’ve come of age as a critic with this evolution happening, and it’s been exciting both to watch and to learn from.

But I also find that what social media does generally is very true of book criticism as well: It tends to limit the conversation to sharp, extreme opinions, leaving little room for nuance. This is true of debates on social platforms, which frequently get ugly and unproductive, as well as of the way reviews themselves are treated. Raves and pans are easier to digest, share, and click on than criticism that isn’t so clear-cut—that makes you think but that also might enhance the way you encounter and mull over a given book. My favorite kind of critical writing is that which is deeply engaged but also unafraid to be conflicted, contradictory, and measured. There’s simply less room for that right now. Also: I’m not a social media person—I scroll through Twitter and post my and others’ work, but that’s about it—and so my relationship to my criticism is mostly unaffected by whatever’s going on online. And like most critics, I really try to avoid other’s opinions on a given work until I’ve made up my own.

Before narrowing my criteria down to book critics, I’ll throw out a few (of many) who I’ve read for years and have made huge impressions on me as a reader, viewer, and writer: Wesley Morris of The New York Times; Emily Nussbaum of The New Yorker; and my colleague Leah Greenblatt of EW, a brilliant critic who I might have chosen here were there not the in-house bias factor.

Otherwise the choice for me is an easy one: Laura Miller. Her Slate and New Yorker pieces are everything I want from a critic. They’re well-informed, bracingly opinionated in a way that feels earned and considered, and rich with fascinating insights that often complicate, in the best way, how she reviews a work. I’ve read her since she was at Salon, where she’d often tackle nonfiction on big subjects to dig into issues seemingly outside the realm of books criticism, and it changed the way I viewed the form. She also has that rare, vital ability to write authoritatively both on niche literary topics and on more commercial, broadly cultural trends in publishing. To pick one recent example, her column on 2017 best-sellers is a must-read.

David Canfield writes book criticism and features for Entertainment Weekly. He’s previously written regularly for Slate, Vulture, and IndieWire. You can follow him on Twitter @davidcanfield97.