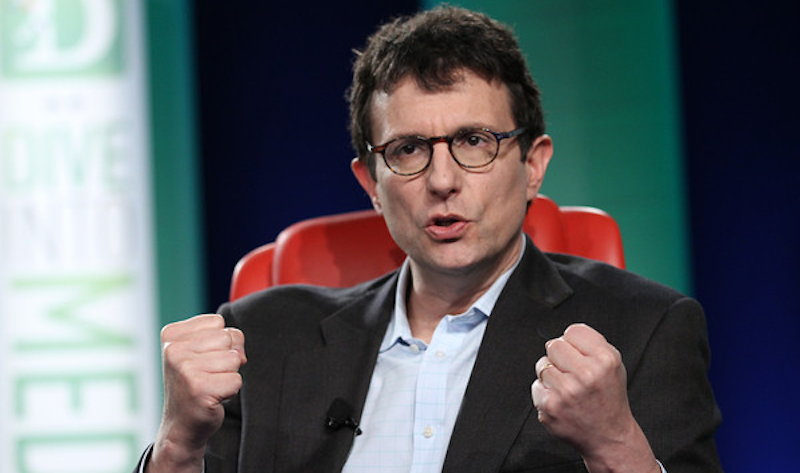 Recently, David Remnick, editor of The New Yorker, appeared on CNN with a warning against normalizing Trump, particularly in the media.

“When he’s described in a kind of normalized way,” Remnick said, “as someone in absolute possession of policy knowledge, as someone who somehow is in the acceptable range of rhetoric, I think I’m hallucinating. And I fear for our country, and I don’t think it’s unreasonable to do so. […] We’ve normalized it already. Less than a week after the election is over, suddenly Washington’s going back to business, talking about who’s gonna get what jobs—you’d think that Mitt Romney had won. It’s a hallucination. But I don’t think we can indulge that, and I think if you’re serious about serious opposition in this country, or serious journalism, or whatever your role is to play, then the time is now.”

Remnick’s warning is certainly needed, and I hope that we’ll heed it. Even The New York Times has begun normalizing Trump, recently referring to Stephen K. Bannon, the white nationalist, anti-Semitic, misogynist whose website runs stories like “Birth Control Makes Women Unattractive and Crazy” as a “right-wing media provocateur.” Lady Gaga is a provocateur. Howard Stern. Elvis, even. Words matter, and we need to continue calling this man what he is.

Watch the whole clip, captured and tweeted by Peter Lattman, former deputy business editor of The New York Times and now Managing Director of Media at Emerson Collective, below.

Emily Temple is the managing editor at Lit Hub. Her first novel, The Lightness, was published by William Morrow/HarperCollins in June 2020. You can buy it here.
https://www.emilytemple.net/
Share:
© LitHub | Privacy
%d bloggers like this: