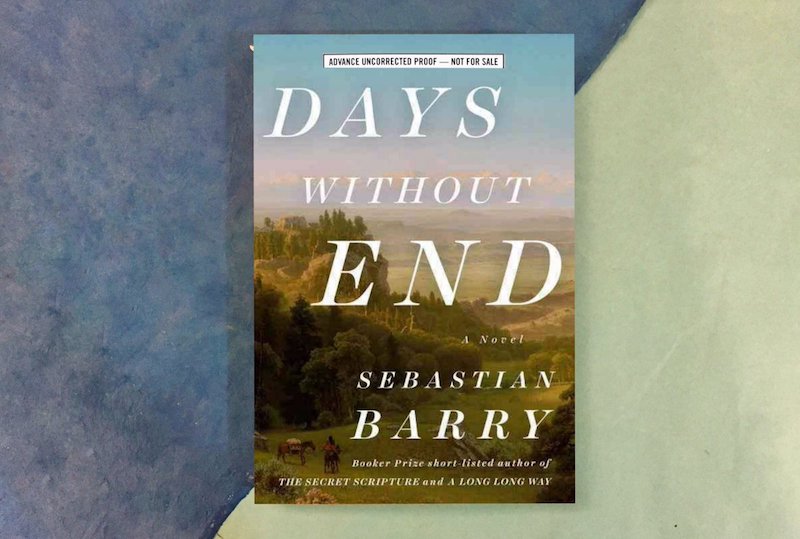 "Days Without End is a work of staggering openness"

Sebastian Barry's Days Without End, reviewed by Alex Clark in The Guardian 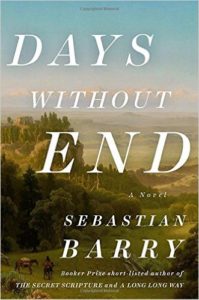 “But Barry’s business extends beyond intense and visceral description, though that persists through a narrative that eventually encompasses the American civil war as well as increasingly complex interactions with indigenous communities. It also captures the development of Thomas and John’s relationship, the men’s sexual attraction to one another announced early in the novel by the simple, paragraph-long sentence: ‘And then we quietly fucked and then we slept.’ What makes this strand of storyline unexpected is that it ushers in an exploration of gender fluidity and a redefinition of family that seems to scream anachronism but is nonetheless convincing … In the years immediately before the civil war, America is shown as a country defined by lawlessness, ambition and plasticity; afterwards, it seems more hopelessly fractured, haunted by what has befallen it … Days Without End is a work of staggering openness; its startlingly beautiful sentences are so capacious that they are hard to leave behind, its narrative so propulsive that you must move on. In its pages, Barry conjures a world in miniature, inward, quiet, sacred; and a world of spaces and borders so distant they can barely be imagined.”