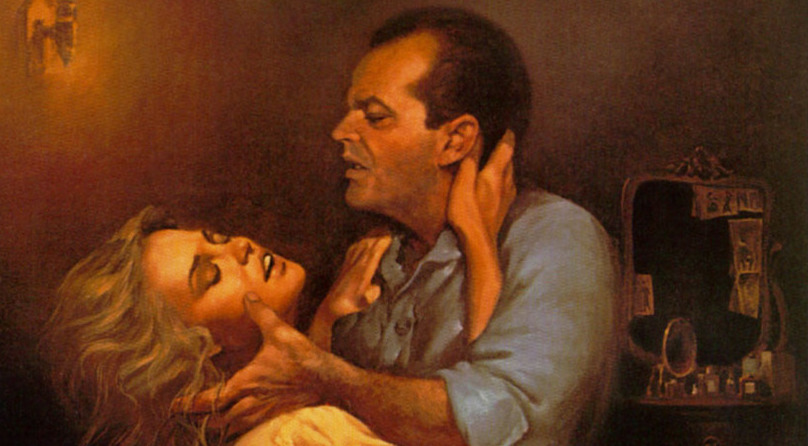 Crime and Greed and Lust: On The Postman Always Rings Twice 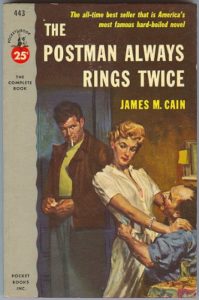 She looked like the great grandmother of every whore in the world.
The devil got his money’s worth that night.

“Every so often a writer turns up who forces us to revalue our notions of the realistic manner, for, no less than reality itself, it is relative and inconstant, depending on the period, the fashion, the point of view. There is the feeling of realism, of intense realism, in James M. Cain’s work, and yet he cannot be compared to such diverse types of realists as Zola, Ibsen, Sandburg, Dreiser, or Hemingway. It is the hard-boiled manner that has been heralded for some time, and is now upon us. It is the manner that James T. Farrell has been attempting in an inadequate way, that Dashiell Hammett has stumbled on, even that Tiffany Thayer has used to his own deplorable ends. But Cain is to be compared to none of these, for where Farrell loses the strands of his story, Cain rushes forward like a hound on a hot scent; where Hammett’s people act tough mostly out of boredom, Cain’s are toughness itself; and where Thayer achieves his sensationalism by gaudy overstatement, Cain achieves his by the most telling sort of understatement. In short, Cain has developed the hard-boiled manner as a perfect instrument of narration.

He takes a young bum with a background of pool rooms and rod-riding, a mug fresh from the binge in Tia Juana, and sets him down at a lonely roadside gas station in California. Here is the first sentence: ‘They threw me off the hay truck about noon.’ The impact of that is tremendous. But more than that, it is a complete characterization of the hero, for there is just one kind of man who would ride a hay truck and be kicked off it as an unwanted passenger, and then comment about it in just that manner. 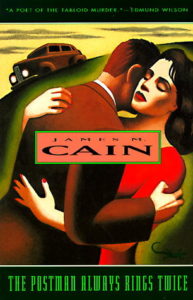 “Through the whole business of emotional spasms, of recriminations and reconciliations, of marches by the police and counter-marches by the culprits, of crime and greed and lust, the story races with the speed and power of a cataract.

Cain is an old newspaper man who learned his reporting well, so well that he makes Hemingway look like a lexicographer and Caldwell look like a sob sister at her first eviction. He would be an asset to the tabloids, because he leaves lots of space for pictures. His story is a third as long as most novels, and its success is due entirely to one quality: Cain can get down to the primary impulses of greed and sex in fewer words than any writer we know of. He has exorcised all the inhibitions; there is a minimum of reason, of complexity, of what we commonly call civilization, between an impulse and its gratification. In the broadest sense he is no asset as yet to American literature, for he adds nothing in breath, but only in intensity, to our consciousness of life. But we want to see more of his work. Meanwhile, we defy anyone who has broached that remarkable first sentence to put his book down without finishing it.”