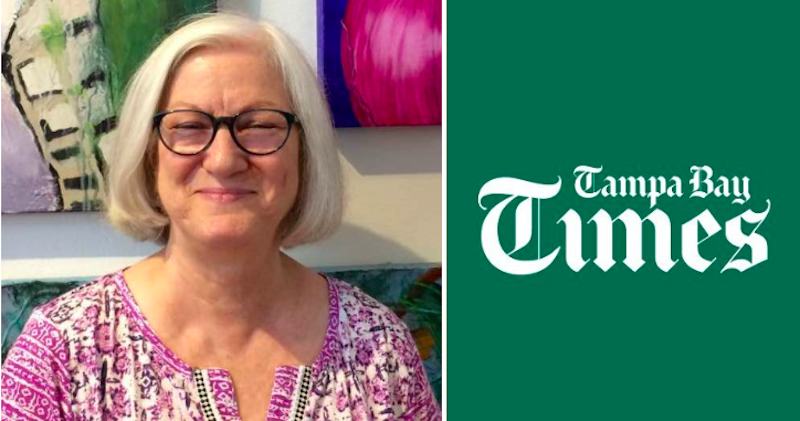 Colette Bancroft on The Big Sleep, the Florida Experience, and 30 Years of Reviewing Books

This week we spoke to Colette Bancroft, the Book Editor of the Tampa Bay Times 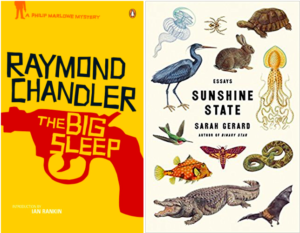 Colette Bancroft: Raymond Chandler’s first novel, The Big Sleep, published in 1939. In a desk drawer I have an unfinished dissertation on Chandler’s novels that I wrote several decades ago. He was not only one of the creators of the hard-boiled mystery, an enduring American literary genre; he was also an elegant stylist and an insightful observer of American culture. I’m such a fan of his wisecracking, gallant detective that my dog is named Marlowe.

CB: It’s not entirely unheralded, but I was very impressed by Sarah Gerard’s essay collection, Sunshine State. Gerard lives in New York but is from the Tampa Bay area, where I’ve lived most of my life. In this book, a mixture of memoir and deeply reported essays, she brings a fresh perspective and beautiful writing to the Florida experience.

CB: One is the notion that we are stuffy and snobby and narrow in our tastes. When I’m around other book critics I’m always struck by how eclectic and wide-ranging their passions are, and how much fun I have hanging out with them. The other is one I hear from readers: that we must read “everything.” There are about a million new titles published each year. Book critics are amazing, but we don’t have superpowers.

CB: Of course, social media have broadened and democratized reviewing, for better and worse. As a professional critic, I find one of the biggest changes is the degree of engagement I have with readers. When I started reviewing books almost 30 years ago, it was rare for readers to respond directly to a review; I might have received a handful of letters and phone calls in a month. Now almost everything I publish brings responses, which is gratifying and thought-provoking—and time-consuming.

CB: Ron Charles’ video reviews are always a delight, but his printed ones are pretty swell, too. I always enjoy Katherine A. Powers’ iconoclastic approach and dry wit, and Parul Sehgal’s fierce intelligence. I’m nostalgic about the days when I used to assign freelance reviews to the astonishing John Freeman.

Colette Bancroft is the Book Editor of the Tampa Bay Times, the largest newspaper in the Southeast. Her reviews and columns have received national journalism awards. She is a former board member of the National Book Critics Circle.