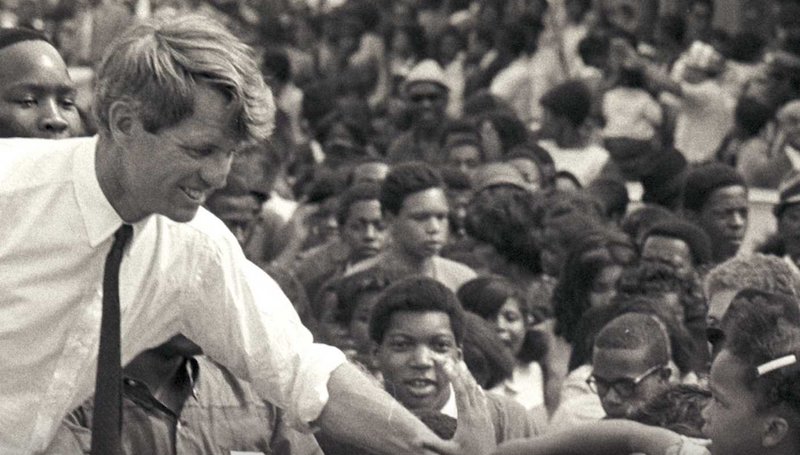 Bobby Kennedy as the Anti-Trump 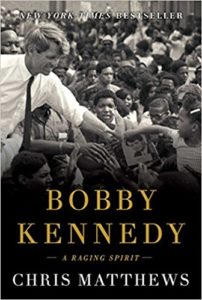 “…a remarkable 42-year life that Matthews chronicles with considerable insight from beginning to end … Robert Kennedy managed to forge a multi-racial class-based coalition at a time when white people were considerably more racist than they are today. In response to the current conditions of economic stress, we have seen the rise of a fake populist who preys on division. But what if a candidate instead sought to unite working class people across racial lines around an inclusive populism that blends compassion for the underdog with a tough-mindedness about the way the world works? Matthews raises the powerful reminder that Robert Kennedy did just that—and so could we.”