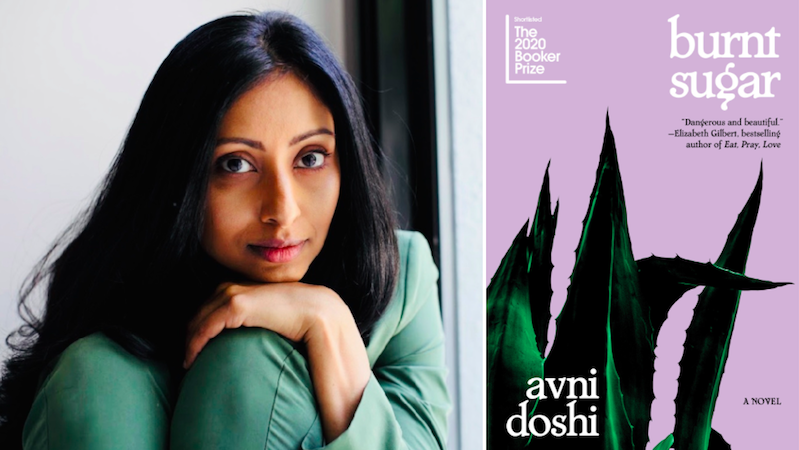 Avni Doshi on Raven Leilani, James Joyce, and The Fire Next Time

14 rapid-fire book recs from the author of Burnt Sugar

This week, we spoke to the author of Burnt Sugar, Avni Doshi.

Avni Doshi: As a child, The Very Hungry Caterpillar. As a young adult, The House of the Spirits.

AD: I keep coming back to Manto’s short stories.

AD: The Fire Next Time. I was supposed to read it for high school English class, but only read sections. When I read it in full years later, it changed me.

AD: I’d like to give a shout out to a book that will be coming out in 2021, if that’s okay. Nikesh Shukla’s Brown Baby. Also, Asylum Road by Olivia Sudjic.

AD: I’ve attempted James Joyce and put him aside.

AD: In Custody by Anita Desai.

AD: Season of Migration to the North… people have heard of it of course, but I hadn’t until a couple years ago. What an incredible book! Authors Fleur Jaeggy and Natalia Ginzburg were also revelatory to me, and I only heard of them really recently (because Alexander Chee recommended them on Instagram!).

AD: Their Eyes Were Watching God.

AD: Milk Teeth by Amrita Mahale, and a set of pamphlets by Four Brown Girls Who Write.

Avni Doshi was born in New Jersey and lives in Dubai. She has a BA in art history from Barnard College in New York and a Masters in history of art from University College London. She was awarded the Tibor Jones South Asia Prize in 2013 and a Charles Pick Fellowship in 2014. Her writing has appeared in Vogue UK, Granta and The Sunday Times. Her first novel, Burnt Sugar, was originally released in India under the title Girl in White Cotton, where it won the Sushila Devi Award and was longlisted for the Tata First Novel Prize. Upon publication in the UK, Burnt Sugar was shortlisted for the 2020 Booker Prize. It is being published in 23 languages. Avni is currently working on her second novel.

Avni Doshi’s Burnt Sugar is out now from Overlook Press