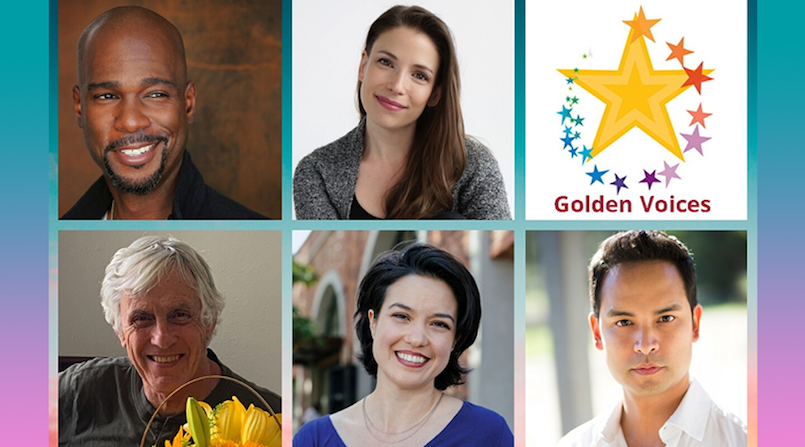 Below, our friends at AudioFile Magazine tell us a bit about their prestigious Golden Voice Lifetime Achievement Awards, which honor some the country’s most accomplished audiobook narrators.

Congratulations to all of this year’s inductees!

Since 1992, AudioFile has bestowed the Golden Voice prize on only 24 voice artists, including Frank Muller, George Guidall, Barbara Rosenblat, Simon Vance, Jim Dale, Martin Jarvis, Katherine Kellgren, and Scott Brick. The award celebrates an artist’s iconic role in the field of narration and honors those who have made significant contributions to the audiobook art form. Golden Voice winners are stars of the narrating universe. Find the complete list of AudioFile Golden Voices including videos, interviews, and samples of their audiobooks at audiofilemagazine.com/golden-voice.

AudioFile Magazine’s new Golden Voices have won numerous awards, including Earphones, Audies, and Best Audiobook of the Year. Individually, they narrate everything from Biography to Mystery to Science Fiction to Young Adult. 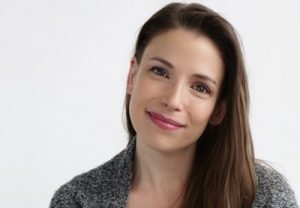 Narrator Julia Whelan brought home the 2019 Audie Awards for Best Female Narrator and Autobiography/Memoir for her narration of Tara Westover’s Educated, which has spent over a year on the New York Times bestseller list. Whether she’s narrating a memoir or a novel, such as Linda Holmes’s Evvie Drake Starts Over, Julia sweeps listeners up in the characters’ emotional journeys. As an author herself (My Oxford Year), she feels empathy for all authors and thus an emotional connection to every book she narrates.

FAR FROM THE TREE by Robin Benway | Read by Julia Whelan 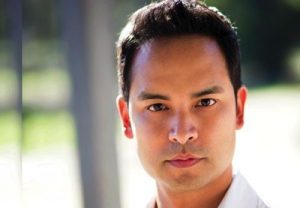 As the voice of Jeff Kinney’s Diary of a Wimpy Kid audiobooks, Los Angeles-based actor Ramón de Ocampo has an army of young fans. He brings authenticity to children’s and young adult audiobooks, connecting with coming-of-age stories and taking the listener on an emotional journey. The winner of multiple Earphones Awards and an Audie Award, Ramón is also a stage and screen actor. 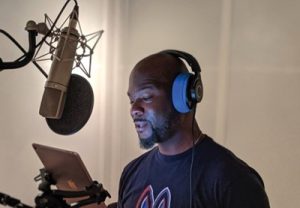 THE NICKEL BOYS by Colson Whitehead | Read by JD Jackson

HEAVEN, MY HOME by Attica Locke | Read by JD Jackson

WHAT IT WAS by George Pelecanos | Read by JD Jackson 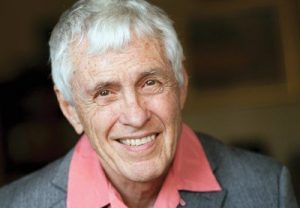 Award-winning audiobook narrator Arthur Morey is an accomplished actor, writer, writing teacher, and singer. He is known for giving attentive and well-researched narrations to nonfiction audiobooks, as in his eloquent delivery of E.B. White’s essay collection, On Democracy. His performances consistently rank among AudioFile’s “Best of the Year” audiobooks. 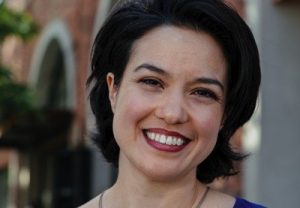 “Humanity is colorful,” narrator Emily Woo Zeller says, “and I hope to always celebrate that.” Whether she’s narrating Asian American fiction and nonfiction, or fantasy or young adult audiobooks, Zeller offers absorbing and multilayered portrayals of a wide range of characters and subjects. This Earphones and Audie Award-winning narrator is also a fan favorite.