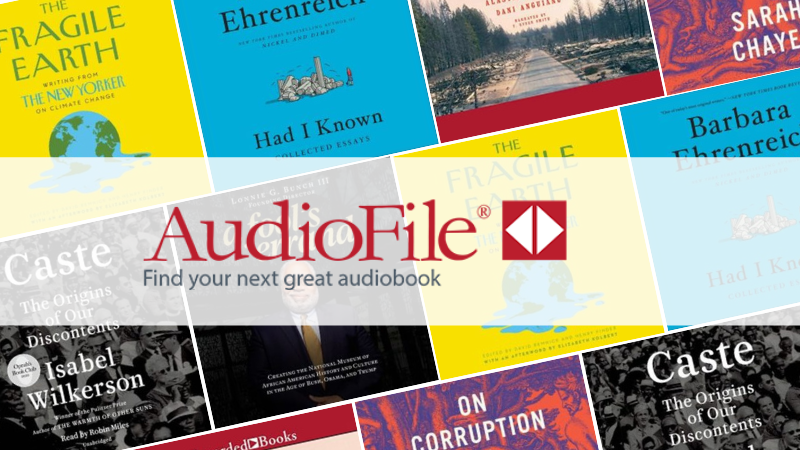 The best of the best from a year of literary listening

Each month throughout 2020, for your literary listening pleasure, our friends at AudioFile Magazine have been bringing us the cream of the audiobook crop.

Now, with the year drawing to a close, they’re revealing the very best audiobooks of 2020, and we’re delighted to be able to share some gems from that trove.

Here, then, are AudioFile’s best nonfiction and culture audiobooks of 2020. 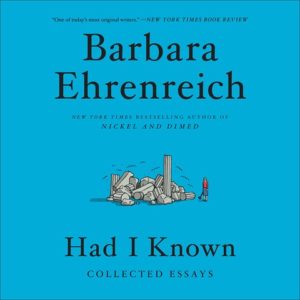 “Narrator Suzanne Toren does a masterful job of capturing a distinctive authorial voice in this wide-ranging essay collection. Journalist Barbara Ehrenreich has been commenting on social, political, and economic life in the U.S. for more than four decades. Her work is represented here through a thematic compilation across that timespan. Toren’s narration is laced with acerbic wit and sly humor, which pair perfectly with Ehrenreich’s sharply observant writing. Toren smoothly shifts from the gravitas of grim topics to genuine enthusiasm for the triumphs and simple joys that come despite tough circumstances. Toren’s insightful interpretations engage listeners with what might have been a rote recitation of facts. ” 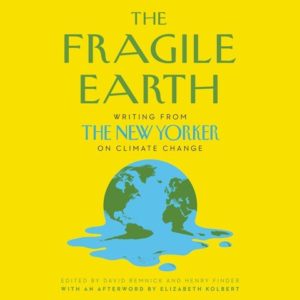 “Kaleo Griffith, Gabra Zackman, and Cat Gould narrate this timely collection of climate-change nonfiction from The New Yorker magazine with engagement, clarity, and an admirable mix of insistence and calm. Written by many of the magazine’s most well-known authors, including Elizabeth Kolbert, Bill McKibben, Burkhard Bilger, Kathryn Schulz, and Ian Frazer, the pieces focus on ‘how we got here, where we are, and what we can do now.’ The information they relate is serially eye-opening, terrifying, and riveting. Kolbert’s afterword doesn’t comfort but will make you get out of your car, turn down the heat and air-conditioning, and eat fewer animals. Preferably by yesterday. That’s why the narrators’ articulate, unruffled readings are essential; they keep us listening to news that must no longer be avoided. ” 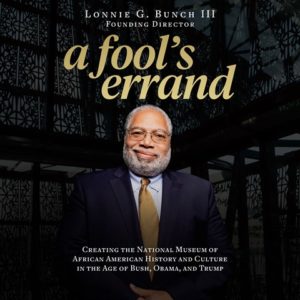 “JD Jackson’s exemplary narration draws listeners into this account of the creation of the National Museum of African American History and Culture, which is part of the Smithsonian Institute in Washington, DC. With his warm and inviting tone, Jackson fully inhabits the thoughtful and perceptive persona of the author, who was the museum’s founding director, to such a degree that listeners will be convinced they are hearing the author’s own voice. Especially impressive is his pacing, which is assured but leisurely enough that listeners will eagerly anticipate his next words as they are swept along the narrative of this important mission. Those interested in museum culture and development will find this listen particularly enlightening.” 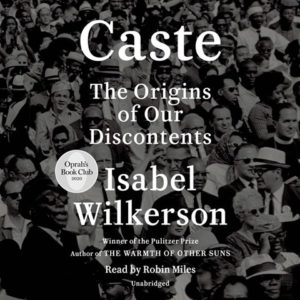 “Robin Miles’s powerhouse performance and Isabel Wilkerson’s excellent writing are perfectly matched in this stunning examination of the egregious effects of caste systems in India, the United States, and Nazi Germany. The Pulitzer Prize-winning New York Times journalist combines research into the development of caste systems, their societal role, and their connection with racism with examples from her own life. The shop owner who turned away Wilkerson, who is Black, because he was waiting for the ‘important’ Times journalist? He’s included. Miles’s warm, clear, unrushed narration combines passion with a calm that helps listeners cope with periodic ugliness. The lynching of Black people. The charred ‘dust’ swept daily from children’s swing sets near Nazi concentration camps. As, together, we build a better tomorrow, this audiobook is a must listen.” 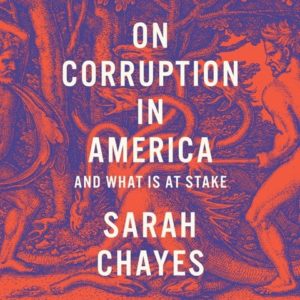 “Want to listen to an incredibly important, incredibly depressing, incredibly well-researched and well-narrated audiobook? Look no further. Sarah Chayes’s work reveals levels of corruption present in the U.S. today that are likely to shock the listener. Chayes does a remarkable job both as investigative journalist and as narrator. Neither is surprising, given that she is a former NPR reporter. She delivers this audiobook with just the right amount of passion, incredulity, and pacing. Whether talking about the history of money—including a stunning recounting of the myth of Midas—or about present-day corruption scandals, Chayes provides a riveting and deeply disturbing look at ever-present threats to the very foundation of the United States of America.” 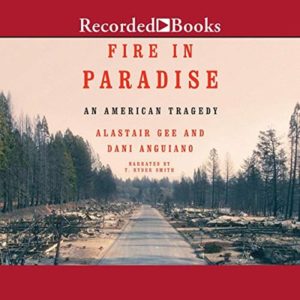 “With his seasoned voice and theatrical timing, narrator T. Ryder Smith presents this comprehensive study of the devastating 2018 Northern California fire, which killed 85 people and destroyed more than 14,000 homes. Smith utilizes dramatic pacing—speeding up during the nail-biting personal stories and slowing down when explaining the fire’s causes (Pacific Gas & Electric failed to maintain equipment) and behaviors (it was hot enough to melt underground watering systems). The audiobook contains a remarkable weaving together of California history, fire science, climate change, individual accounts of heroism and horror, and fire trivia. (If you live in fire country, you’re better off without a long beard or more than two pets.) The result is, among other things, an outstanding study of how humans create and respond to disaster.”