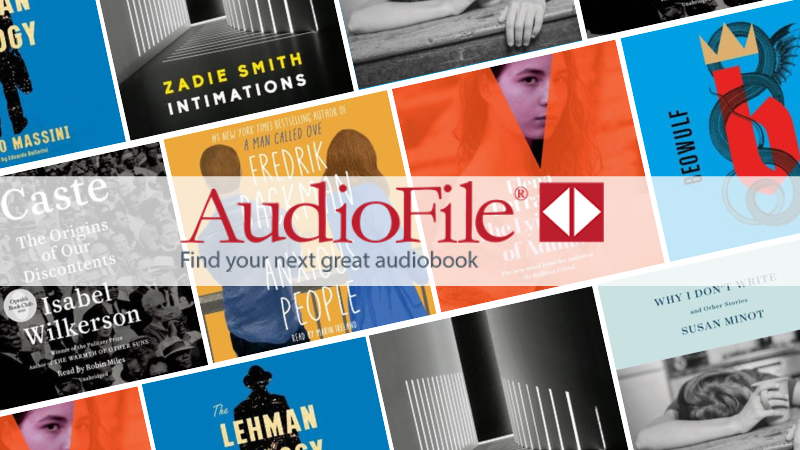 A Month of Literary Listening 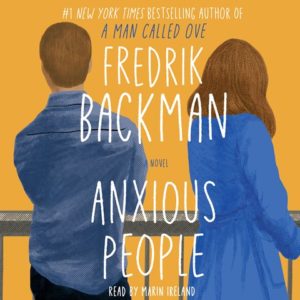 Marin Ireland uses her many theatrical gifts in her fine narration of this bittersweet novel. The listener is treated to an exceptional audio experience in which the narrator plays all the parts with nuance and wit. At once a send-up of Swedish mores and a deeply humane story of contemporary struggles, this novel has characters galore—a banker with a guilty conscience, a father-and-son police team, and an inept bank robber who just wants to make rent, among others. Often laugh-out-loud funny, the set piece revolves around the taking of “the worst group of hostages ever.” 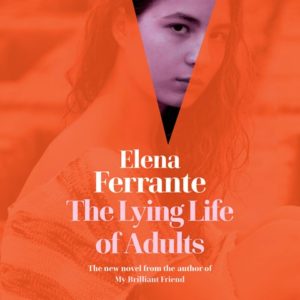 Actress Marisa Tomei’s dramatic reading takes the listener inside the mind of a teenage girl struggling to understand who she is. Giovanna has had a sheltered upbringing by her well-educated parents in an upper-class section of Naples, Italy. But when she overhears her father say she is becoming ugly, like her Aunt Vittoria, she insists on meeting the conniving, vulgar aunt her father despises. Tomei, in her first solo audiobook narration, brings depth to Giovanna as she privately expresses her innermost thoughts but speaks to her family with a sullen teenage attitude. 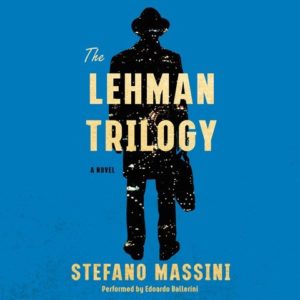 It’s hard to imagine a better narrator for Stefano Massini’s novel in verse than Edoardo Ballerini. Ballerini delivers this massive fictional history with accurate accents, subtlety, and nuance. The German-Jewish immigrant experience is magnified through the lens of the Lehman brothers—Henry, Emanuel, and Mayer—and their descendants, whose rise from grocers to cotton traders to international banking circles shows them to be sometimes ruthless, often relentless, but always focused on the prize: social acceptance and financial freedom. A wonderful translation enhances Massini’s outstanding use of language, particularly his incantatory rhythms and intentional  repetition. 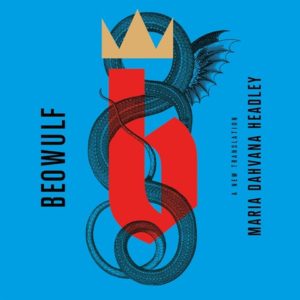 Narrator JD Jackson addresses his listener as “bro” in this decidedly contemporary retelling of the classic saga. Headley’s translation has received attention for recasting female characters like Grendel’s mother into strong women warriors, rather than the usual monsters and hags. More remarkable is her infusion of a modern idiom and storytelling style into the traditional alliterations and word-bondings, or kennings, of the original. Jackson’s brilliant performance captures all the artistry, wit, and immediacy of this fresh translation, and breathes new life into what for most has been a literary fossil. 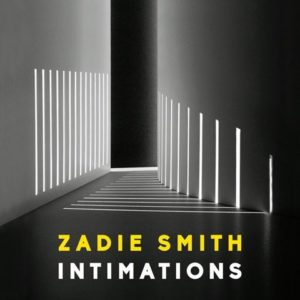 Listening to award-winning author Zadie Smith read her collection of six personal essays about life in the year 2020 is such a transcendent experience that when done, you might well start again from the beginning. That voice—London-born, smooth, warm, well modulated with a hint of gravel and exquisite articulation. The pace—quick but not too fast. Her “here’s the thing” attitude. Her lovely singing. Yes, singing. And the folks who pass though her essays—a homeless man, an island-born immigrant, a fellow macchiato drinker—Smith gives them individual voices with a skill worthy of a professional narrator. 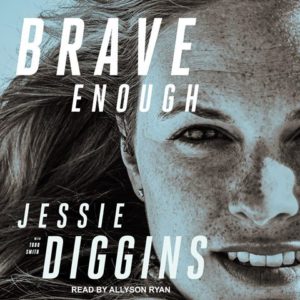 Narrator Allyson Ryan has found that magical spot that makes listeners forget they’re not listening to a memoir read by its author. Elite cross-country skier Jessie Diggins shares the details of her life—from growing up in rural Minnesota to standing on the podium in Pyeongchang, South Korea, to accept the United States’ first ever Olympic Gold Medal in cross-country skiing. Ryan’s easygoing delivery captures Diggins’s humor and adventurous spirit, and clearly conveys the skier’s love for her family and teammates. Her can-do attitude, loyalty, and willingness to work hard are inspiring. 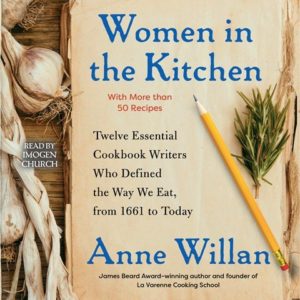 Women in the Kitchen by Anne Willan | Read by Imogen Church 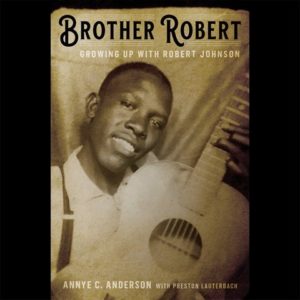 Narrator Janina Edwards perfectly captures the graceful cadence and dignity of a woman in her 90s as she reminisces about her childhood in Depression-era Memphis. She pays tribute to her stepbrother, Robert Johnson, who took her to county fairs and entertained children by singing nursery rhymes and playing guitar. Author Annye Anderson fills in the gaps between Brother Robert, who came to Sunday dinner after playing the juke joints on Saturday nights, and the hugely influential “chased-by-hell-hounds” legendary Delta-blues guitarist whose 1937 recordings are now part of American and pop culture myth. 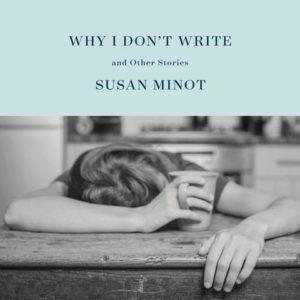 The performances by multiple narrators of Minot’s collection of short stories create a collective world of fascinating life moments, and one afterlife. Minot’s audiobook is filled with compelling human detail. The results are moving and occasionally shocking. Finding the perfect tone of sadness, Andrew Eiden narrates a gently heartbreaking story of a dying woman calling out to another man in the presence of her husband. Kristen Sieh conveys the startling kindness of a barista serving customers at a café for the deceased. Alex McKenna’s performance navigates the emotional complexity of a young college student who absorbs the impact of a male professor propositioning her. 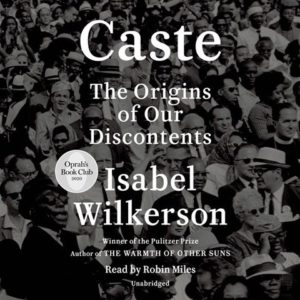 Robin Miles’s powerhouse performance and Isabel Wilkerson’s excellent writing are perfectly matched in this stunning examination of the egregious effects of caste systems in India, the United States, and Nazi Germany. The Pulitzer Prize-winning New York Times journalist combines research into the development of caste systems, their societal role, and their connection with racism with examples from her own life. Miles’s warm, clear, unrushed narration combines passion with a calm that helps listeners cope with periodic ugliness. As, together, we build a better tomorrow, this audiobook is a must listen.