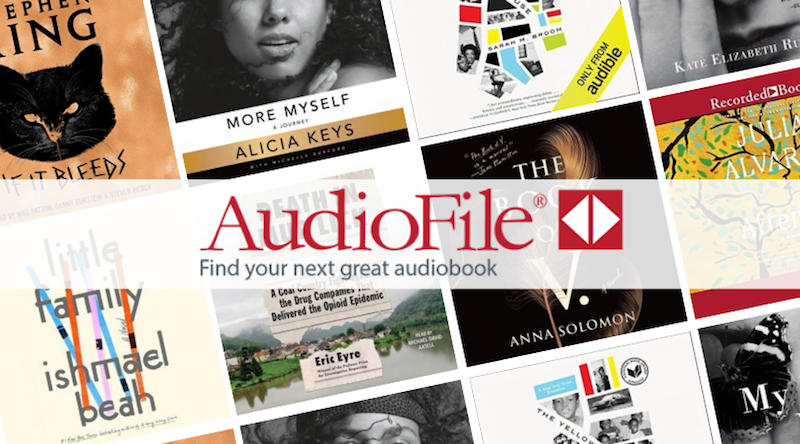 AudioFile's Best Audiobooks of May

This month’s haul of amazing audiobooks (all of which are Earphones Award-winners) includes Stephen King’s If It Bleeds (read by Will Patton, Danny Burstein, and Steven Weber), Kate Elizabeth Russell’s My Dark Vanessa (read by Grace Gummer), Alicia Keys’ More Myself (read by Keys, Oprah, Jay-Z, Bono, Michelle Obama, and more!), and Sarah Broom’s The Yellow House (read by Bahni Turpin). 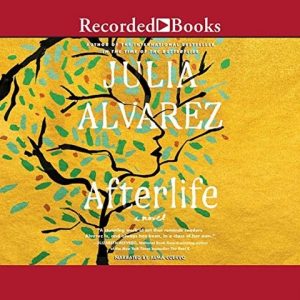 Since the recent death of her beloved husband, Antonia has been “walking a narrow path through the loss” of love and identity. Alma Cuervo’s warm, even-keeled performance guides listeners through the interwoven themes of love, loss, and compassion in this beautifully wrought new novel by poet and author Julia Alvarez. 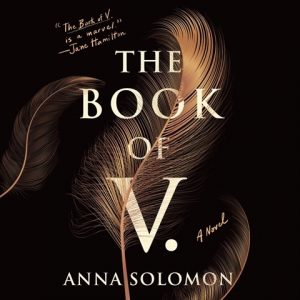 Listeners seeking a break from today’s challenges should download this thoughtful historical audiobook performed by three talented narrators. The story deftly interweaves the lives of three women from across the centuries: a stay-at-home mother in contemporary Brooklyn, a political wife in 1970s Washington, DC., and the Persian Queen, Esther, in an imaginative blend of the historical and fictional, for a fascinating listen. 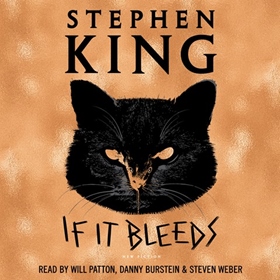 If It Bleeds by Stephen King | Read by Will Patton, Danny Burstein, Steven Weber 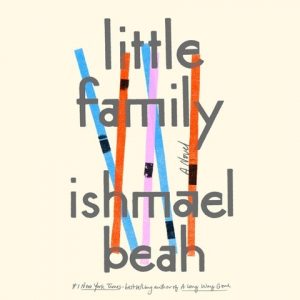 Narrator Dion Graham captures listeners’ attention in this heartbreaking audiobook about five orphans in an unnamed coastal town in an unnamed African country. The various dialects, accents, and quirks of the characters are so distinct that listeners will recognize each one without even having to hear their name. Don’t make plans once you hit play on this. You won’t be able to stop. 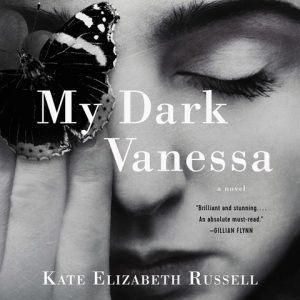 Grace Gummer masterfully narrates this poignant, disturbing novel set in 2017 and 2001. When the novel opens, 15-year-old Vanessa begins an affair with a charming and manipulative 42-year-old teacher at her Maine boarding school. The listener must decide whether Vanessa is telling the full truth about the affair—or is remembering events through the lens of trauma. Gummer’s fine, suspenseful performance of this breakthrough novel highlights the nuances that often lie beneath accusations of sexual abuse in the age of #MeToo. 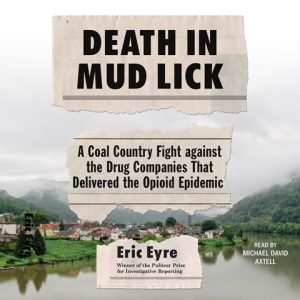 Death in Mud Lick: A Coal Country Fight Against the Drug Companies that Delivered the Opioid Epidemic by Eric Eyre | Read by Michael David Axtell

Eric Eyre’s nose for investigative journalism and conversational writing style are enhanced by narrator Michael David Axtell’s energy, empathy, and appropriate tone of outrage. Why does a pharmacy in a town of 382 people in West Virginia need nine million pain pills over a two-year period? Axtell fully inhabits Eyre’s sense of injustice and maintains suspense as he and his newspaper spend years seeking records from drug distribution companies. 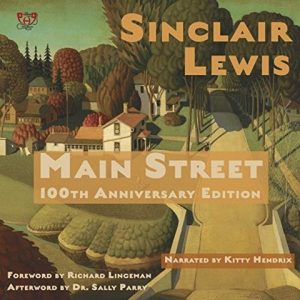 With vocal naturalism and a wonderful feel for the author’s prose, narrator Kitty Hendrix makes this first masterwork by Sinclair Lewis sound as fresh and real as the day it was published in October 1920. The novel captures the optimism, fierce pride, and fear of change that sometimes made small-town Midwestern life so distinct. Hendrix’s nuanced portrayal of the intelligent and idealistic city girl who arrives in town ready to take on the world brings this production to another level. 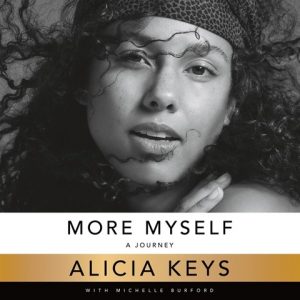 Musician Alicia Keys is confident, warm, and personable as she narrates her story of becoming who she wanted rather than what others expected. In addition to her rich, inviting style, we are treated to cameo appearances by her family and friends, and experience a range of moments, from personal to professional, with phrases of instrumental music and singing scattered throughout. 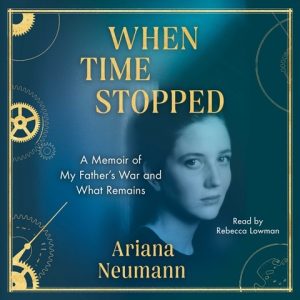 When Time Stopped: A Memoir of My Father’s War and What Remains by Ariana Neumann | Read by Rebecca Lowman

Author Ariana Neumann describes how she discovered her father’s secrets. The story is of her father’s life in Nazi-ruled Czechoslovakia and Germany, as well as his journey to Venezuela, where he became a successful businessman whose past was never mentioned. Lowman’s style is ideal. She conveys passion and empathy that make even the saddest moments feel warm and somehow optimistic. But it is Neumann’s growing awareness of her father’s experiences that provides the most memorable passages—made even better by Lowman’s captivating performance. 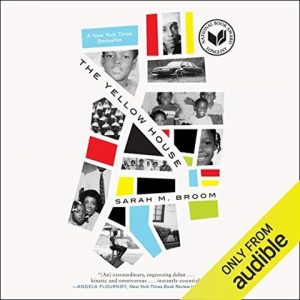 Sarah Broom’s chronicle of life in a historic yet poor section of New Orleans is an audiobook that captivates the listener from its first words to the end. The author skillfully weaves stories from many of her descendants into a rich tapestry, and takes listeners through the fascinating aspects of their lives.This National Book Award-winning memoir holds one’s attention because of Broom’s vivid prose and narrator Bahni Turpin’s flawless performance.