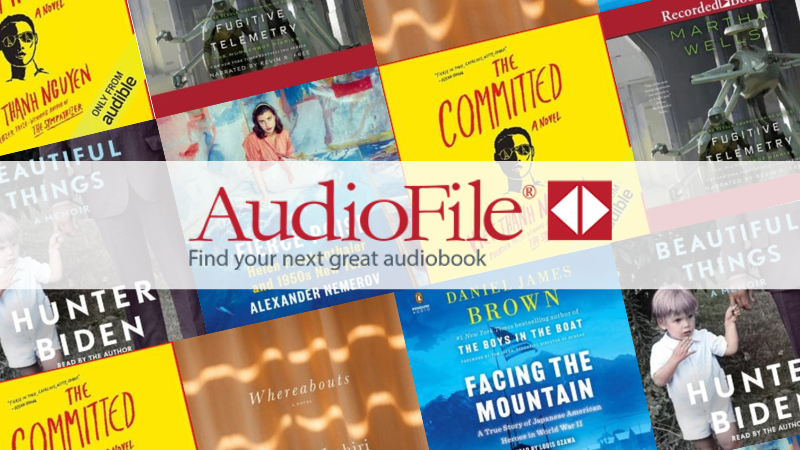 AudioFile's Best Audiobooks of May

This month’s bounty of brilliant audiobooks includes Viet Thanh Nguyen’s The Committed (read by Francois Chau), Patricia Lockwood’s No One is Talking About This (read by Kristen Sieh), Hunter Biden’s Beautiful Things (read by the author), and Daniel James Brown’s Facing the Mountain (read by Louis Ozawa). 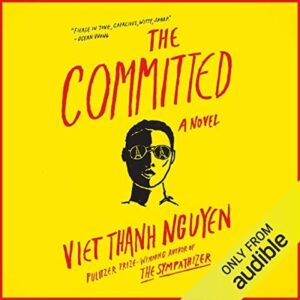 The Committed by Viet Thanh Nguyen | Read by Francois Chau

Cambodian actor Francois Chau seems to inhabit the anonymous narrator of this novel—a young man of Vietnamese and French parentage who flees Vietnam at the fall of Saigon and heads to California and France. Chau’s narration is so stellar that the listener sees the action through the narrator’s eyes, yet Chau’s soft voice remains unobtrusive. The writing in this novel is wild and often hyperbolic, and Chau delivers it as we imagine the protagonist would speak the words. This is one of the signs of a gifted storyteller. Listeners will find much to love about this sequel to The Sympathizer, which also can be read as a stand-alone work. 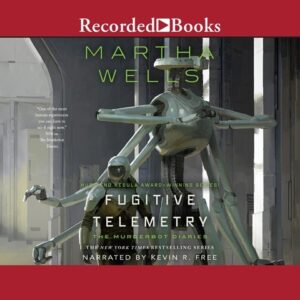 Kevin R. Free narrates the latest Murderbot novella, in which nothing is as straightforward as it seems. When a dead body is unexpectedly found on Preservation Station, Murderbot enters into an uneasy partnership with station security to discover who the victim was and why they were killed. Free leans into Murderbot’s description of itself as a “construct made of cloned human tissue, augments, anxiety, depression, and unfocused rage”—and adds sarcasm to the mix—to create a deeply relatable portrait of an individual struggling to find their place in an often hostile and confusing world. 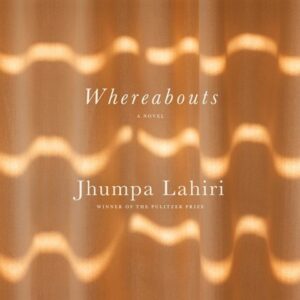 Susan Vinciotti Bonito gives this introspective, fragmented fiction—written in Italian and translated into English by the author—a delicate, poignant narration. She narrates the vignettes with a deliberate pace and inquiring tone that suit the internal monologue style, and gives the novel an immersive quality that illuminates the inner workings of the unnamed narrator’s mind. The story’s narrator, presumably a literature professor in her mid-forties, closely observes her world and herself and has a rich imagination, though listeners gain an understanding of her solitary and lonely life. 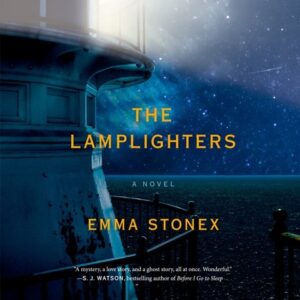 Emma Stonex’s debut novel shifts the real-life unsolved disappearances of three lighthouse keepers from 1900 to 1972, creating an engrossing psychological puzzle. Tom Burke voices the keepers, infusing them with working-class English accents. In 1992, the wives meet with a writer who hopes to solve the mystery, and Varma creates three distinct British voices for the women who are asked to revisit the mystery that still haunts and defines them. Thanks to the two superb narrators, listeners easily navigate the shifts in time frames and points of view. 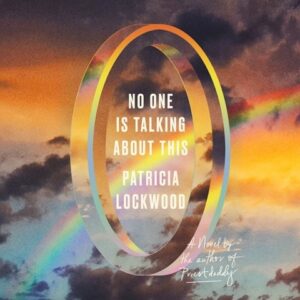 Patricia Lockwood’s fragmentary, kaleidoscopic novel about life in the Internet age is expertly rendered by Kristen Sieh. The funny, moving, and profane tale features an unnamed star of social media who spends her time in the hive mind of the web—which she calls “the portal.” Then a family crisis jerks her out of the “rapacious indifference and vacant avidity” of the portal and drops her into the real world of needy living humans. Sieh’s clarity, audible smiles, and raised-eyebrow-irony, along with perfect timing on the tumbling witticisms, enhance this inventive consideration of the human connection. 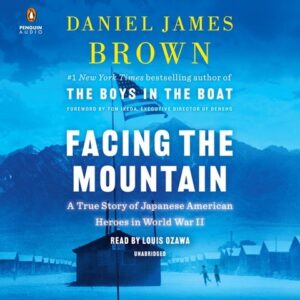 Louis Ozawa narrates this true story about Japanese-Americans at home and abroad during WWII. Ozawa modulates between hope and despair with the deftness of a film composer. When narrating the minimal dialogue, Ozawa slips into a Hawaiian, Japanese, or American accent as though he were a native speaker from each region. These heartbreaking stories shine a much needed light on the way those of Japanese heritage were treated during the war, and Ozawa’s deft narration makes them even more compelling and hard to forget. 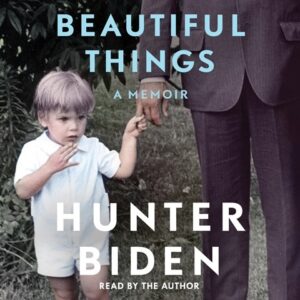 No one could narrate this punch-in-the-gut memoir more powerfully than its author, Hunter Biden, President Biden’s younger son. It is his story: raw, unvarnished; filled with despair, anger, and redemption. In his view at the time, he was functioning just fine as an alcoholic and crack cocaine user until his brother, Beau, died. After that, his entire life narrowed to the search for his next hit. Biden’s phrasing and rhythm increase the intensity of his story. His staccato intonation suggests that if he doesn’t say it quickly, he might not say it all. It will leave listeners breathless. 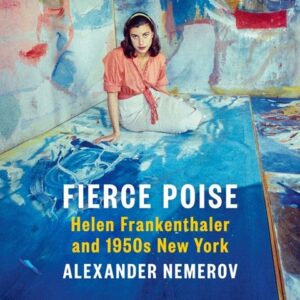 Narrator Alison Fraser’s ability to deliver character voices and accents is on display in this appreciative biography of mid-twentieth-century painter Helen Frankenthaler. A gifted mimic, Fraser captures the times with excellent imitations, but her most impressive work is her emulation of Frankenthaler’s airy upper-class-sounding speech. Frankenthaler was an innovative member of the New York-based abstract expressionists, who set the standards for that movement. Narrator Fraser enlivens this impressive study of the New York avant-garde art scene in the 1950s. 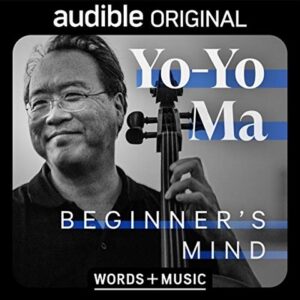 Classical musician and cultural icon Yo-Yo Ma treats listeners to a unique and exquisite aural gem, seamlessly blending self-discovery and musical storytelling. In his innovative take on a memoir, Ma recounts various details of his life while inviting listeners to ponder humanity and hope with a beginner’s mind. His soft-spoken voice exudes a sense of calm and meditative introspection. In the minimal dialogue between the beautiful musical selections, Ma expertly segues into his view of the context or message of each musical piece. This enables listeners to more deeply feel the emotion in the music while reflecting on Ma’s insights. 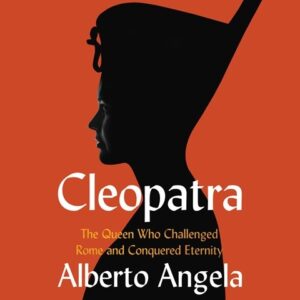 Narrator Derek Perkins brings the enigmatic Egyptian queen to life in scenes drawn from ancient historians. This extensive volume revealing the background and myths surrounding one of the most famous women in history is aided by Perkins’s British intonation and authoritative tone. As Perkins adds judicious pacing and dramatic pauses, no historic stone is left unturned in the detailed descriptions, and it becomes clear that no woman wielded such power with as deft a touch, as sly a side-eye, or as crushing a hammer blow as Cleopatra.