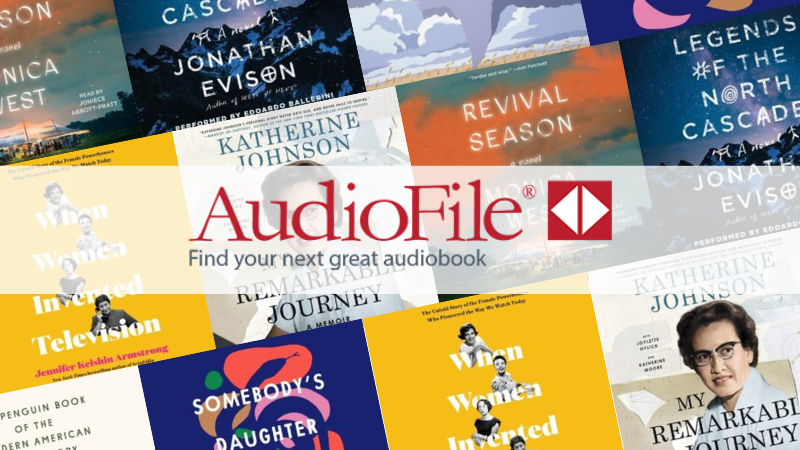 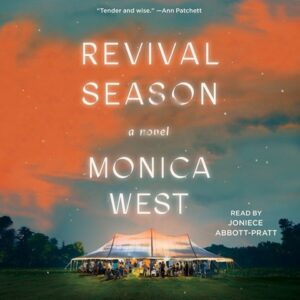 Joniece Abbott-Pratt’s performance captures the fear and exhilaration of 15-year-old Miriam Horton as she travels the revival circuit with her family. Abbott-Pratt narrates in a fast-paced style that suits the high emotions of revival meetings, and she expertly emulates Miriam’s troubled voice when things go wrong. Miriam’s famous father travels the Deep South to save souls and heal the sick. But when he loses his gift, a brutal side of him emerges. Ironically, the spiritual gift remains in the family—Miriam herself becomes a faith healer. As the plot etches a story of patriarchy at its worst, the listener feels Miriam’s pain and sees the harsh Preacher Horton for who he is. 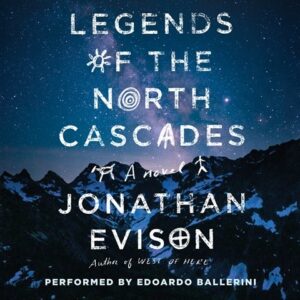 Narrator Edoardo Ballerini’s clear and evocative delivery of Evison’s novel works splendidly. The story explores the inner and outer lives of an Iraq War vet and former star football player named Dave Cartwright, and also explores a legend involving a Native woman named S’tka who is cast out by her clan and survives on the edge of the ice with her son, N’ka. Ballerini’s performance is masterful. He is equally convincing in his portrayals of Dave; his 8-year-old daughter, Bella, the real heroine of the novel; and his brother, Travers, a hyper real estate developer. 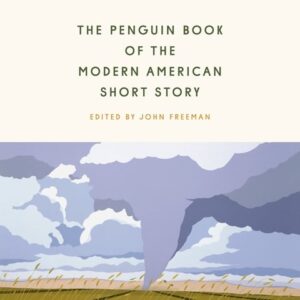 A brief review can only hint at the many pleasures of this fine anthology of the best short stories of the past 50 years, performed by some of the most gifted narrators working today. The match of story to narrator shows a shrewd understanding of the interior character and distinctive voice and tone of each story. The stories are ordered by publication date, and ranging from under five minutes to a little over an hour, these 37 modern classics provide a wealth of rich, challenging, and deeply satisfying listening. 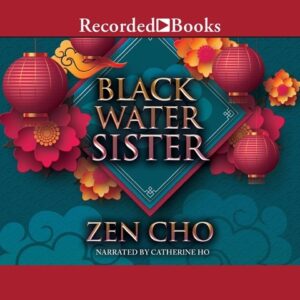 Narrator Catherine Ho delivers a stellar performance of this layered urban fantasy set in contemporary Malaysia. Jess’s college degree and secret girlfriend are not enough to keep her in the U.S. when her parents return to their homeland. She soon discovers that the gods and spirits are very real there: Her grandmother’s ghost and the god Black Water Sister try to inhabit her body, each seeking revenge, no matter the cost to Jess. Ho’s seamless transitions keep listeners rooted in the story’s Southeast Asian setting, and her tempo and tone add excitement to the action and underscore the humor. 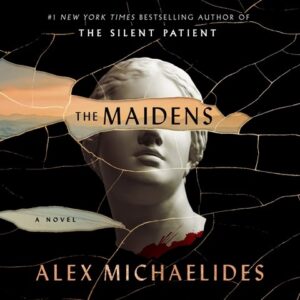 Author Alex Michaelides and narrators Louise Brealey and Kobna Holdbrick-Smith cast a spell that will have listeners glued to this suspenseful novel every chance they get. Group therapist Mariana returns to Cambridge University to comfort her niece after the girl’s friend is murdered. Brealey’s clear, soothing, strong voice transforms with ease, and her pacing manages both to comfort and emphasize Mariana’s peril. That the peril lies in letters alluringly read by Holdbrick-Smith is clear. The rich, gravelly voice entices and menaces as its unnamed writer describes his growing desire to kill again. Will Mariana understand in time? 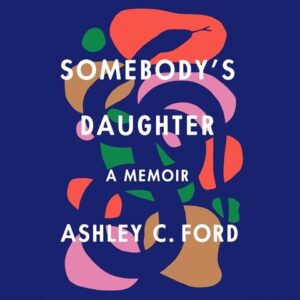 Ashley C. Ford brings listeners into her life in this outstanding coming-of-age story, narrated with her welcoming and compassionate voice. She clearly differentiates the two sides of her mother: “Mama,” who was easygoing and kind, and “Mother,” who was abusive. Ford frequently fended for herself through hardship, but hoped her incarcerated father offered her unconditional love. Her steadfast grandmother is Ford’s sterling creation—her spirit, wisdom, and influence never wavered. An animated interview with Clint Smith reveals Ford’s surprise at her emotional reaction to narrating her audiobook, and her great satisfaction at this accomplishment. 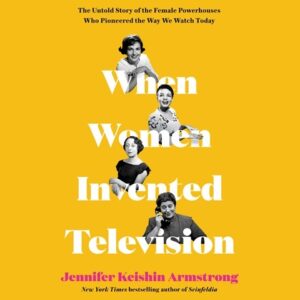 Narrator Nan McNamara brings her enthusiastic storytelling skills to this illuminating examination of TV pioneers Gertrude Berg, Hazel Scott, Irna Phillips, and Betty White. Listeners are treated to a revelatory history of the transition from radio to television in the 1940s and ’50s, including the devastating impact of the McCarthy era. McNamara is perfectly in tune with Armstrong’s love of the medium and masterfully voices facts and figures. Those interested in what it must have been like to be an originator in the amazing new venture of television will find intriguing lessons heretofore lost. 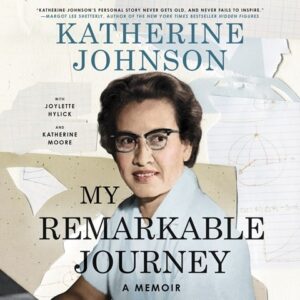 Even listeners familiar with Hidden Figures will find this audiobook memoir a revelation. The brilliant mathematician Katherine Johnson tells her own inspiring life story, including her battles against racial barriers and her intellectual triumphs. Narrator Robin Miles’s engaging style enlivens the work as her voice captures the wonder, triumph, and grit of the author. Miles varies her tone to fit the content and mood, especially as Johnson points to the people who helped her realize her dreams. 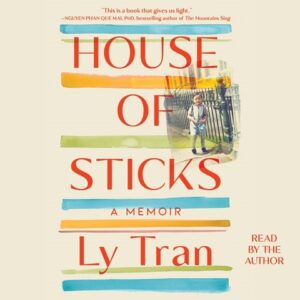 Ly Tran narrates her memoir with vulnerability and moments of humor, describing the struggles she faced growing up in a Vietnamese-American immigrant family in New York City. Tran and her family resettled from South Vietnam to Queens in 1993, when she was just a toddler. In chronological order, Tran beautifully pieces together short, personal stories about her family and the poverty and racism she encountered as she tried to find a sense of belonging in a new culture. She shares details of times when she courageously paved her own road and ultimately found her unique voice. 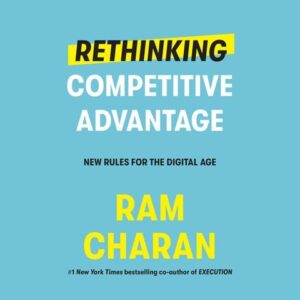 Management superstar Ram Charan’s prescient views on how today’s consumer markets are organized are well served by narrator Arthur Morey. In addition to his pitch-perfect interpretations of nuance, his steady pacing and serious tone convey respect for the intellectual weight of the author’s expansive insights, providing a constant reminder that these views deserve close attention. Charan’s lucid advice notes that new consumer markets, or ecosystems, are appearing more rapidly than at any other time in history. He says the explosion in product segments will require businesses to put energy into predicting what consumers will want in the future instead of just responding to what they want now.