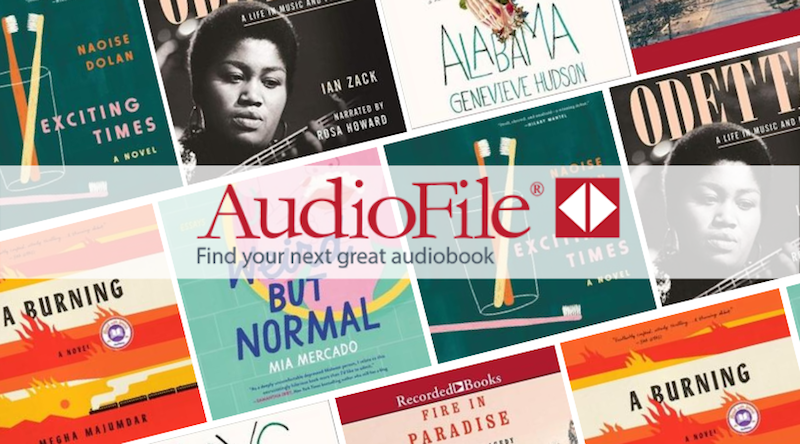 This month’s haul of amazing audiobooks (all of which are Earphones Award-winners) includes Genevieve Hudson’s Boys of Alabama (read by Charlie Thurston), Ian Zack’s Odetta (read by Rosa Howard), Alastair Gee and Dani Anguiano’s Fire in Paradise (read by T. Ryder Smith), and Neil Gaiman’s The Sandman (read by an all-star cast). 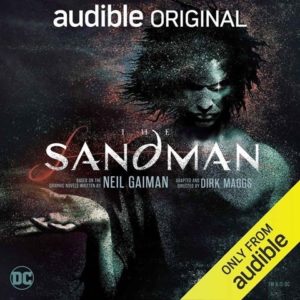 This magnificent audio adaptation of Neil Gaiman’s iconic graphic novel series, The Sandman features James McAvoy leading an all-star cast. Gaiman takes the role of The Narrator and McAvoy portrays Morpheus, the King of Dreams. Listeners are swept up in a saga in which cats talk and nightmares walk. While the cast members are exquisite, special mention goes to the production staff. The sound effects are immersive, and there is a wonderful cinematic score. This audio drama is compelling. Listeners won’t be able to pause once they hit play. 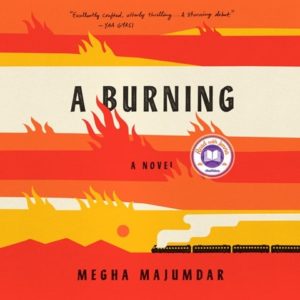 Six narrators of Indian descent bring authenticity to this tragic debut fiction about a Jivan, young Indian woman unjustly charged with terrorism over a Facebook comment. With their accurate Indian accents and adept pacing, the narrators bring listeners into the slums of India. Their multifaceted voices harmoniously blend to bring out a consistent storytelling experience. As Jivan fights to get out of jail, listeners will find themselves sympathizing with her predicament. This must-listen, if overstuffed, audiobook explores the oppression of minorities in the South Asian nation. 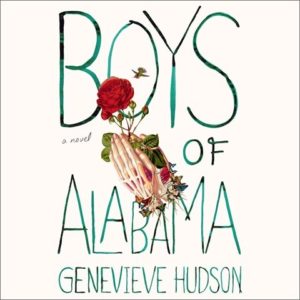 Boys of Alabama by Genevieve Hudson | Read by Charlie Thurston

Charlie Thurston’s performance transports listeners into a modern fantasy laced with themes of cultural differences, gay romance, and the battle between science and religion. German native Max can bring dead animals back to life with his touch. After moving to Alabama, he enrolls in a Christian school, becomes engrossed in the “boys being boys” culture of the football team, and explores a relationship with Pan, an unapologetic witch living his best life. Thurston offers the perfect dynamic narration for such a rich story. A remarkable performance charged with melodrama and polished theatrics makes this a gem. 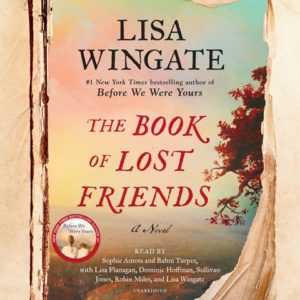 In a story spanning generations, Bahni Turpin and Sophie Amoss deliver mesmerizing performances. Turpin portrays Hannie Gossett, born a slave, trying to make a life for herself after “the Freedom.” Turpin is outstanding as Hannie, who is determined not to be defeated as she searches for her family—last seen on the auction block. Amoss portrays Benny Silva, a thoughtful, engaged teacher facing a challenging high school English class in rural Louisiana. Separating chapters are a series of actual classifieds, expertly narrated by the ensemble cast. They offer heartrending pleas from newly freed men and women who are searching for loved ones sold during slavery. Don’t miss this remarkable audiobook. 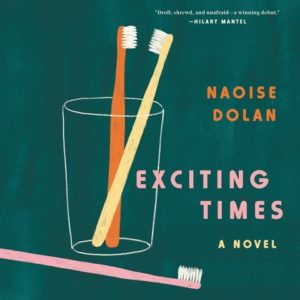 In Naoise Dolan’s impressive debut novel, twenty-two-year-old Ava moves from Dublin to Hong Kong to teach English. There she meets Julian, an odd, self-involved banker. They start an unconventional relationship. She moves in. Julian picks up the tab. Aoife McMahon makes Ava a believable millennial, politically aware and socially conscious, complete with melodic Irish accent. She is spot-on with Julian’s indifferent affect, yet she makes him appealing. Dolan poses contemporary questions and sets up credible scenarios by using honest, simple language and snarky humor. McMahon’s performance is bright, sassy, and delightful. 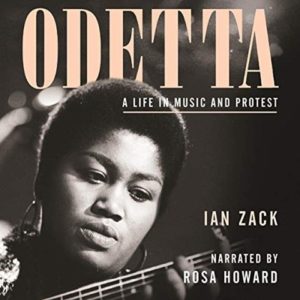 Odetta: A Life in Music and Protest by Ian Zack | Read by Rosa Howard

Known as the Queen of Folk during the 1950s-60s, singer and guitarist Odetta was also an important Civil Rights activist. Rosa Howard is outstanding in her narration of this first full-length biography of an influential but enigmatic figure. Howard makes his interviews and diligent reporting as engaging as a good conversation. Deeply respectful but not naïvely uncritical, this is a well-researched and beautifully read portrait of an artist whose life deserves to be more widely known. 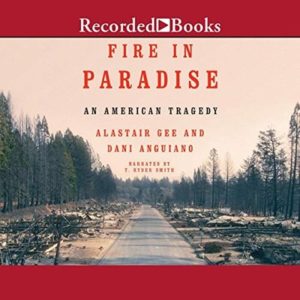 With his seasoned voice and theatrical timing, narrator T. Ryder Smith presents this comprehensive study of the devastating 2018 Northern California fire, which killed 85 people and destroyed more than 14,000 homes. Smith utilizes dramatic pacing—speeding up during the nail-biting personal stories and slowing down when explaining the fire’s causes (Pacific Gas & Electric failed to maintain equipment) and behaviors (it was hot enough to melt underground watering systems). The audiobook contains a remarkable weaving together of California history, fire science, climate change, individual accounts of heroism and horror, and fire trivia. 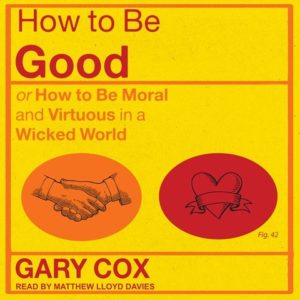 Popular philosophical writing doesn’t get any better than this, especially when it’s delivered by British narrator Matthew Lloyd Davies. Infusing every phrase with lighthearted charm and meaning, he gives listeners a satisfying aural experience as he unfolds the author’s ideas about goodness. Philosopher Gary Cox has a gift for juxtaposing today’s moral dilemmas with the foundational thinking of the major philosophers. Is there an absolute standard of goodness that we can consult for guidance in sticky situations? How responsible is someone with an uncritical conscience for actions that others view as reprehensible? 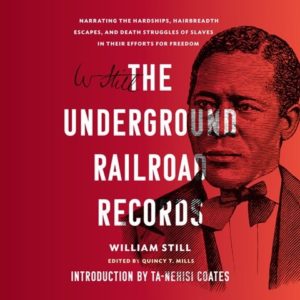 Kevin R. Free leads an exceptional ensemble cast in delivering William Still’s landmark historical document of American slavery, oppression, and freedom. Still was a conductor on the Underground Railroad, a system of secret passageways providing people a way to freedom from slavery during the 1800s. Still’s historical accounts, originally published in 1872, are presented here in a powerful new listening experience. Free performs the majority of the audiobook while a stellar ensemble performs the voices of the people seeking freedom. The impact is almost overwhelming. The performances bring these lived experiences into greater consciousness. 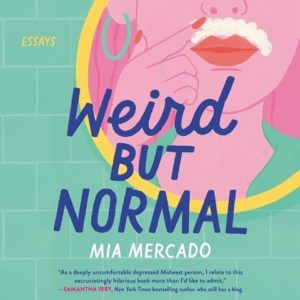 Humorist Mia Mercado’s debut collection of self-deprecating, insightful essays drawn from her personal experiences is a must-listen for anyone wondering if their perceived idiosyncrasies are “normal.” Suitable pauses between essays transition listeners through sections dedicated to various modes of being that millennials will find relatable. Mercado’s essays combine humor and social commentary on growing up and adulting in the Midwest as a biracial Filipino. Her conversational pacing and playful tone are engaging throughout open discussions of such phenomena as awkward preteen beauty pageants, online dating, body image and mental health issues, and confessional blogs from the early 2000s.