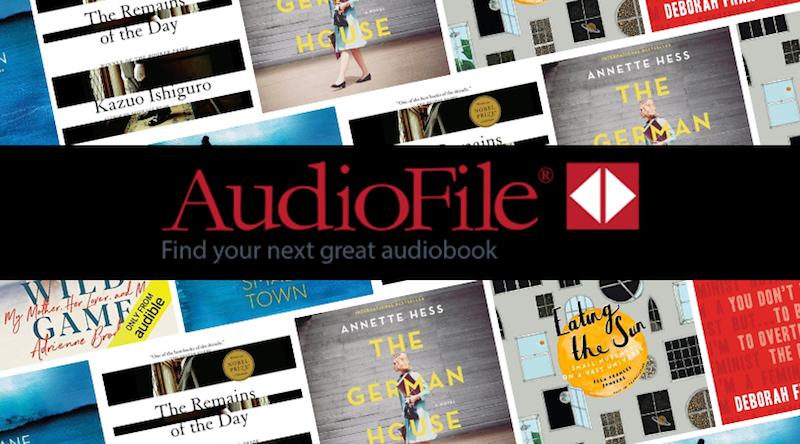 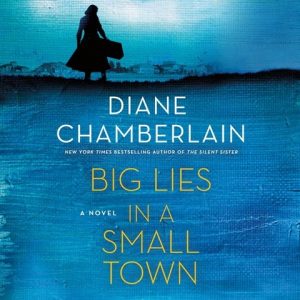 Narrator Susan Bennett offers a moving performance of this multilayered story of two women whose lives are affected by a New Deal art mural. In 1940, Anna, a young artist from New Jersey, faces hostility from the townspeople in Edenton, North Carolina, when she is hired to paint the post office mural. In 2018, Morgan, who is just out of prison, uncovers disturbing details and sinister events while restoring the long missing, now decaying mural. Bennett adds an exciting dimension to a gripping story of racism, madness, murder, and even romance. 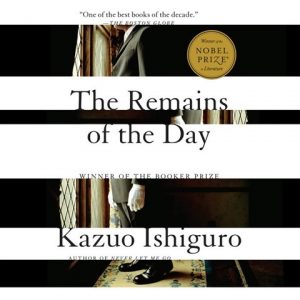 Stevens, the repressed and self-denying butler at the center of this audiobook, is in some ways one of the most appalling protagonists in all of literature. Not until close to the end does he allow himself to show, or have, an emotion. Stevens comes across as a fascinating monster, utterly heedless of the consequences of his actions and incapable of authentic human relationships. Smith brings him to existence, if not exactly life, and brings the listener to understanding, if not quite sympathy. 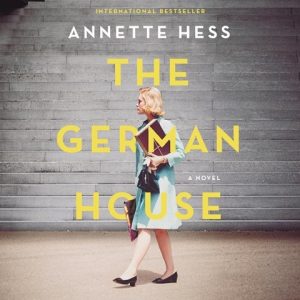 Finding answers and hope through post-Holocaust fiction is a challenge, yet this gripping audiobook succeeds because of the power of the dialogue as delivered by narrator Nina Franoszek. Franoszek captures Eva’s emotions with intensity and, at times, a surprisingly realistic tone of wonderment, both of which highlight the questions and anger bottled deep inside. The result is a powerful performance by Franoszek that complements the novel superbly. 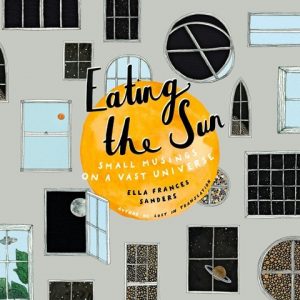 Imogen Church’s stellar narration highlights the vivid detail and poetic language of this beautiful contemplation of our cosmos. In just under three hours, author Ella Frances Sanders whimsically explores our universe, considering carbon, stars, and our planet—among a myriad of other things—and how they relate to us. This is a performance that is as out of this world as its subject matter. 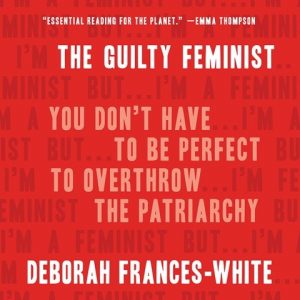 Deborah Frances-White and Adjoa Andoh work together to narrate this set of ruminations about contemporary womanhood and its many dilemmas. Those looking for the nuances of issues facing women and feminism will likely replay many of these chapters numerous times. If there ever was a title that could start an audio book club, this is it. 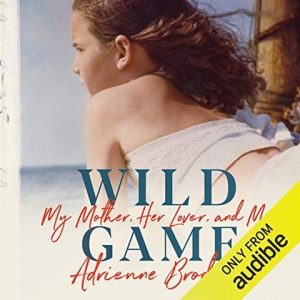 Narrator Julia Whelan delivers Adrienne Brodeur’s heartbreaking and exquisitely written memoir with an observer’s objectivity yet with enough compassion to keep listeners enthralled. This audiobook offers an incisive psychological study of an unhealthy mother-daughter relationship, and Whelan makes Adrienne’s struggle to find and separate herself from Malabar absolutely convincing. A conversation with the author and the narrator follows this poignant work.