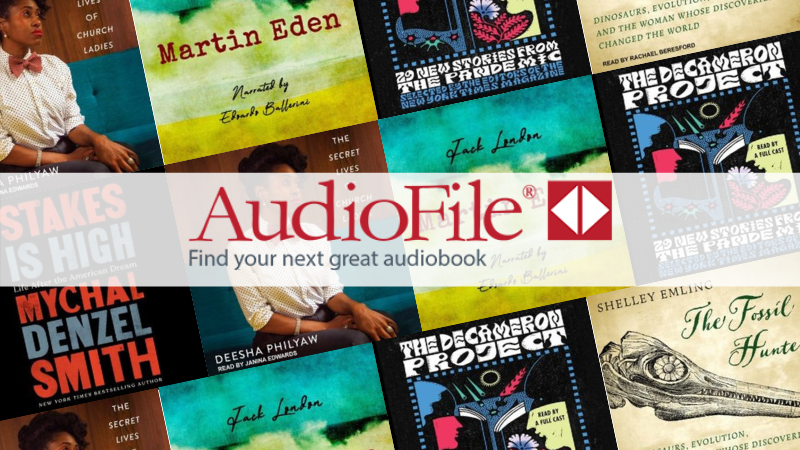 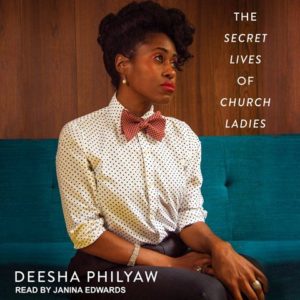 Narrator Janina Edwards masterfully performs this short story collection—a National Book Award finalist for fiction—featuring Black women. Though they differ in age and context, they struggle with loneliness, sexual connection, and the ever-present and contradictory lessons of the church. Edwards’s soft, gentle voice gives power to the prose, which explores love, sexuality, self-acceptance, and family in contemporary Black America. 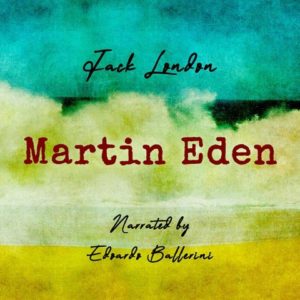 When you blend a master of lyrical language with an outstanding narrator, the result is an unforgettable listening experience. First published in 1909, the semiautobiographical story (recently reimagined as an Italian feature film) offers a psychological study of Martin, a working-class sailor whose intense love for a member of the upper-class, Ruth, spurs him to educate himself so that he might be worthy of her—and yet she still abandons him. Edoardo Ballerini’s tenor is just right for Martin’s sensitive, poetic observations and artful descriptions. He ensures that London’s reality is our reality. 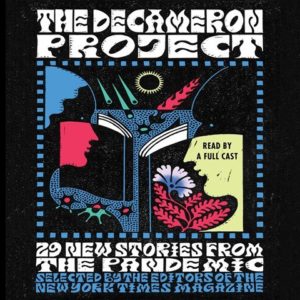 Award-winning narrators Robin Miles and Dennis Boutsikaris lead a group of first-rate voice talents in delivering this collection of 29 specially commissioned short stories across a range of genres, all centered on the COVID-19 pandemic. The New York Times Magazine rounded up a veritable who’s who of contemporary North American authors, including Margaret Atwood, Victor LaValle, and Dina Nayeri, and pulled together an astonishing array of fresh, personal, and immediate takes on a world taken hostage by the virus. 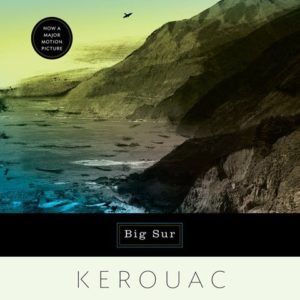 Ethan Hawke doesn’t just give a stellar performance. He delivers a living embodiment of Kerouac’s work, sustaining a quality that’s consistently startling. This is no small feat as Kerouac’s audiobook features his legendary free-flowing stream of consciousness, following no reliable path. Hawke’s skill here is to project Kerouac’s work as a kind of a sustained open mic—his highs and lows among and between the words are like waves crashing on the rocks. 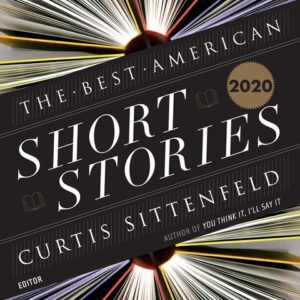 This varied collection of short stories, selected by author Curtis Sittenfeld, includes works from authors T.C. Boyle, Mary Gaitskill, Elizabeth McCracken, and more. Sittenfeld herself provides an extensive introduction to the audio collection, describing her criteria for selecting these 20 stories and what she loved about the selections. The works themselves are skillfully delivered by an assortment of accomplished narrators who maximize the impact of their glimpses into what Sittenfeld describes as “windows into emotions I had and hadn’t had, into other settings and circumstances and observations and relationships.” 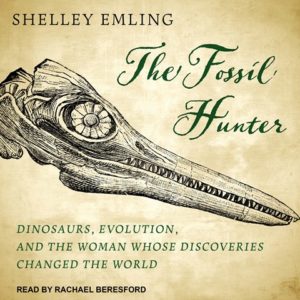 Rachael Beresford narrates this fascinating and largely untold story of Mary Anning, one of the world’s pioneering paleontologists. Anning grew up in an impoverished English home and dug up fossils to sell to tourists and collectors to support her family. Her contributions to the fossil record undergird Darwin’s evolution theories. The warmth of Beresford’s voice and her soft British accent captivate the listener and carry the narrative along effectively. 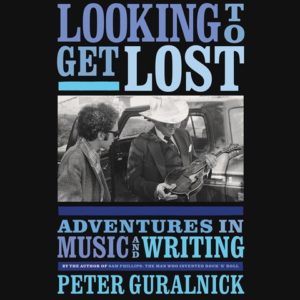 Journalist and author Peter Guralnick offers a personal look at some of the last century’s most influential music artists and writers. Narrator Jim Meskimen’s steely timbre and vocal confidence are always a delight to hear, and he sounds like he loves American pop music in the same way the author does and is eager to share its rich history with listeners. Guralnick writes about familiar artists, as well as lesser-known performers, writers, and promoters. This is an audio that musicians and music lovers of all stripes will savor. 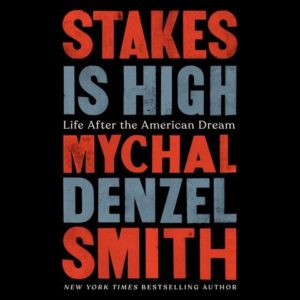 This author-narrated audiobook takes aim at the myths and mores that buttress what many in the U.S. call the American Dream. Award-winning author Mychal Denzel Smith, with refreshing frankness, argues that “the American Dream is bullsh*t” because of the way its seemingly benign narratives preoccupy us to the point that we can’t see our own complicity in oppressive systems. Don’t miss this. 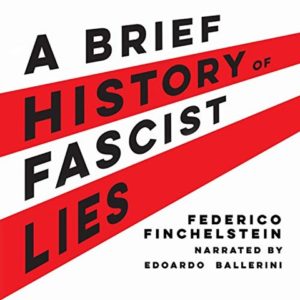 The Argentine historian’s lucid and accessible discussion of the connection between fascism and lying is clearly and agiley narrated by Edoardo Ballerini. International in scope and spanning the twentieth century’s infamous fascist leaders and their followers along with Argentine Peron and the 21st century’s own populist super-liar, Trump, the audiobook calls upon Ballerini to demonstrate his ease with a broad range of languages to smoothly pronounce names and terms. This short audiobook is rigorous enough to engage politically educated listeners as well as students eager to find expert guidance in developing historical understanding. 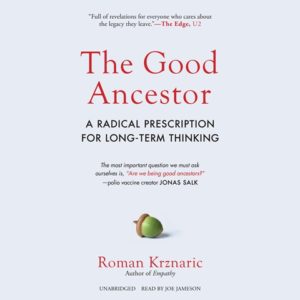 Joe Jameson narrates this impressive work of humanistic philosophy with the seriousness, clarity, and style that it merits. His English accent and educated tone amplify the listening experience of this excursion into the idea of how one can be a “good ancestor.” First posed by American scientist Jonas Salk, this question launches Krznaric’s treatise on the kinds of decisions—individual, communal, global—that must be made now when instant gratification rules and the climate crisis looms large.