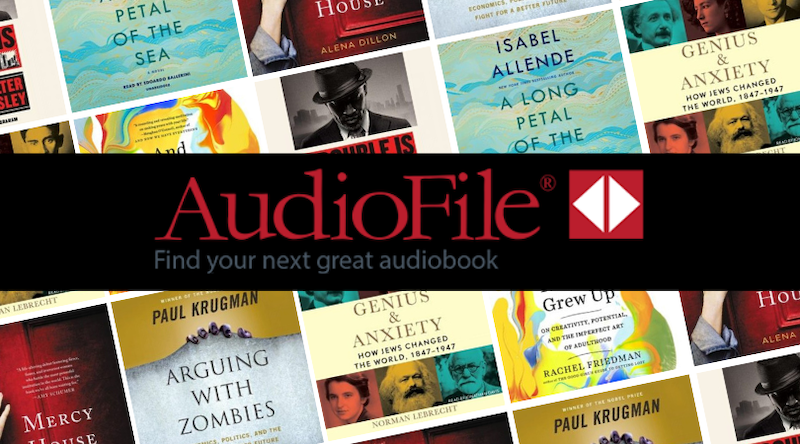 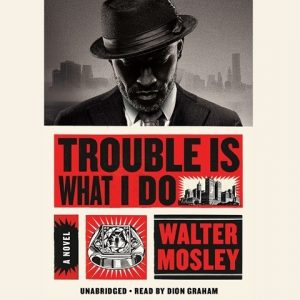 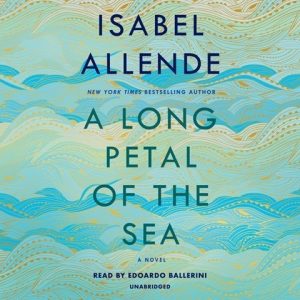 Edoardo Ballerini’s sensitive narration of Isabel Allende’s lyrical prose touches the heart. This intense saga spans nearly 60 years, following the Dalmaus family as they are caught in the upheaval of the Spanish Civil War, when Franco’s Fascists overthrow the government. Ballerini expertly delivers Allende’s reminder of how delicate the boundary is between precious freedom and insidious tyranny. Powerful listening. 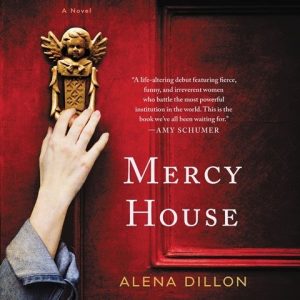 Alena Dillon’s debut novel reveals the inequities and injustices wrought by the misuse of power. Stellar performances by an amazing cast peel away layers of pain, abuse, rage, and distrust. Three Catholic nuns in Brooklyn’s Bed-Stuy neighborhood run a shelter for women brutalized by the men in their lives, and each woman’s story is delivered with heartbreaking honesty. Absolutely riveting. 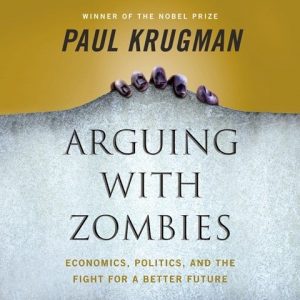 Narrator Rob Shapiro delivers long, fluid strokes, perfectly paced to draw the listener into Paul Krugman’s latest compilation of columns, blog posts, and essays on macroeconomics. Listeners are treated to the author’s passionate reading of the foreword, a tone that is capably echoed by Shapiro throughout the rest of the audiobook. 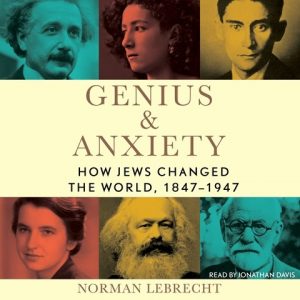 Jonathan Davis’s sensational narration engages listeners with this volume on noteworthy contributions by Jewish artists, scientists, and politicians from 1847 to 1947. His narration significantly enhances listeners’ enjoyment of this audiobook, which is intended for a general audience. Davis’s clear enunciation and assured pacing help listeners absorb the abundant research, as well as the narrative focus on social contributions by Jewish individuals as a means to counteract rising anti-Semitism in the U.S. and abroad. 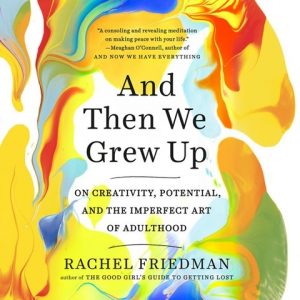 Rachel Friedman’s sweet delivery of the introduction and coda of her memoir complements narrator Jennifer Rubins’s engaging delivery. In an upbeat tone of encouragement, Friedman critiques the expectation that a creative person’s success is equivalent only to the extent that they have curated and monetized their talent. Rubins passionately expresses the author’s belief that real success is about accepting the fluidity of life and goals and sometimes letting creativity take a back seat.