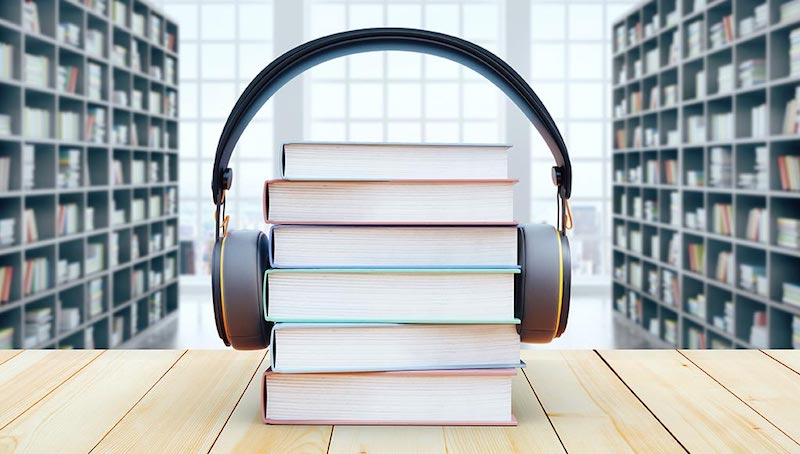 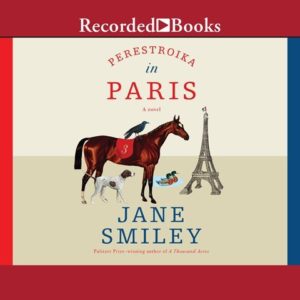 Perestroika in Paris by Jane Smiley | Read by Suzanne Toren

Suzanne Toren narrates this fable with such subtlety and grace that the listener is effortlessly lulled into the fantastic world of talking and thinking animals. Her portrayals of the characters—Perestroika, the thoroughbred race horse, plus a shorthaired German pointer, raven, and mallards—that inhabit this audiobook are splendid. Perestroika and Paris shine brightly, and this audiobook is a marvelous listening experience. Novelist Jane Smiley’s tale provides an alluring escape. 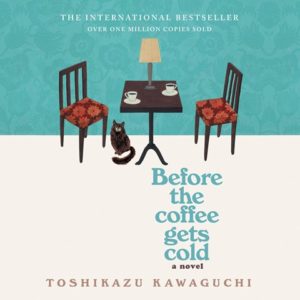 Arina Li’s nuanced performance highlights the longing and confusion of four hopeful time travelers in this quirky and touching story. Li’s lively voice and high tones conjure a mystical atmosphere within a nondescript café in Tokyo–one that can transport people in time. Her narration beautifully conveys the cultural aspects of the café visitors’ interactions and the book’s insightful message. 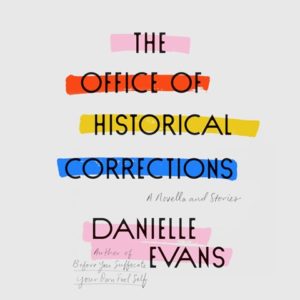 Seven talented narrators bring the complex protagonists of Evans’s short fiction to life. The stories are a dazzling blend of the personal and the universal, a collection of masterfully crafted moments exploring history, guilt, Blackness, womanhood, American racism, and trauma. Evans’s writing is confident and spare, and each narrator amplifies the power of the prose in her own particular way. 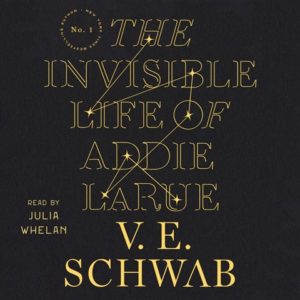 The Invisible Life of Addie LaRue by V.E. Schwab | Read by Julia Whelan

Julia Whelan’s steady rhythm perfectly conveys the ups and downs of Addie LaRue’s life, which take place over 300 years. Addie makes a deal with a dark spirit to live forever. However, the trade-off is being invisible or, more accurately, unmemorable to everyone she meets–until everything changes. Whelan’s tone matches the adventurous experiences that bring Addie pain, pleasure, remorse, and so much more. Her voice fits each moment, making Addie’s journey both sobering at times and unforgettable. 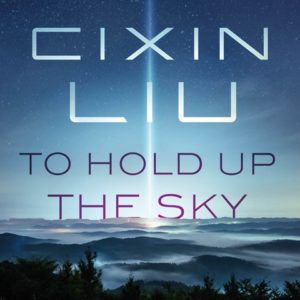 Ten talented narrators perform a collection of award-winning short stories from one of China’s most prolific and lauded science fiction authors. The stories run the gamut from a rural mountain village holding off an alien invasion to a future in which humanity’s every move is predicted by computers. Each stand-alone performance has something to offer, even for listeners new to the author. This is an audio collection that is sure to stick with listeners for a long time. 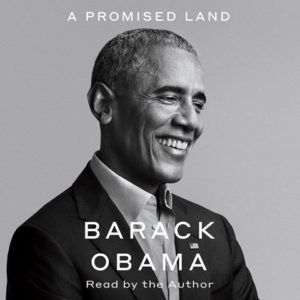 President Obama’s distinctively deliberate delivery, singular cadence, and love of words are all fully on display in this, the first volume of his monumental memoir. The sound of his voice—sometimes professorial, sometimes storytelling, occasionally intimate—is well known around the planet. The audiobook is packed with anecdotes and political memories. What sticks with the listener are the family moments: his growing up in Hawaii and Indonesia, the love story with Michelle, playing with his children, the influences of his mom, grandad, and grandma. 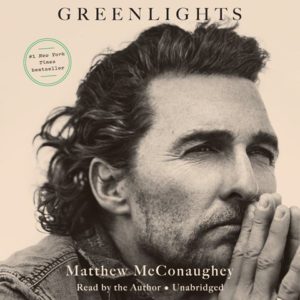 Matthew McConaughey’s performance is a tour-de-force one-man show. The product of a self-imposed desert exile with his exhaustive collection of personal journals, his nontraditional memoir offers a series of philosophical reflections of his first 50 years and of life itself. Varying his tone, volume, and perceived distance from the microphone, he creates an audiobook that is much like an experimental film whose theme is that the writer/narrator, as well as all of us, are spiritual beings having a human experience while looking for the green lights along the path. 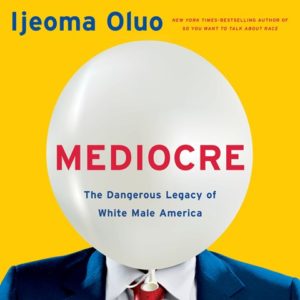 Ijeoma Oluo narrates her insightful writing in a confident and clear tone. Her voice is a welcoming guide as she delves deep into her study of the legacy of white male supremacy in America and the threat it poses to all, including white men themselves. Oluo explores wide-ranging and disturbing histories, drawing listeners in with appropriate indignation and outrage as needed. Listeners will be moved, disturbed, and inspired by her words, compelled to listen again, and ready to change the world for the better. 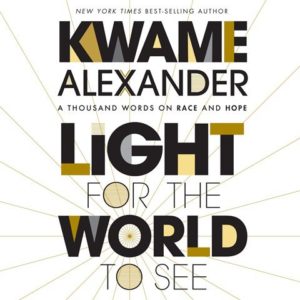 Kwame Alexander delivers three of his poems about the struggles of Black Americans with a potent combination of elegy, protest, and celebration of Black triumph. He begins with a stirring foreword in which he recounts a memorable experience protesting police brutality as a child, his fear of police violence, and the power he felt through communal protest and song. Listen for Alexander’s incredibly powerful performances of “American Bullet Points,” “Take a Knee,” and “The Undefeated,” set to original music. 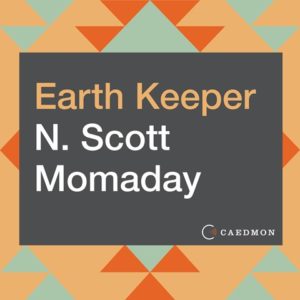 Scott Momaday’s deep, distinctive voice draws listeners into his reflections on a remembered Earth. The writer starts by sharing the memories of his grandfather, Dragonfly, a Kiowa holy man who prayed to raise the sun. Momaday, who considers himself an Earth keeper, conveys his dreams of Dragonfly, speaking with an enunciation that might make listeners feel like they’re listening to a stage performance. Listeners will be enthralled as they share his personal quest and his vision of the American West.