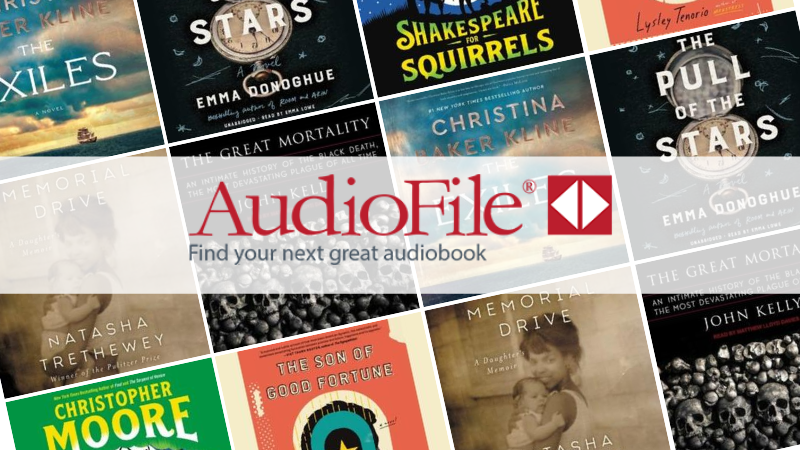 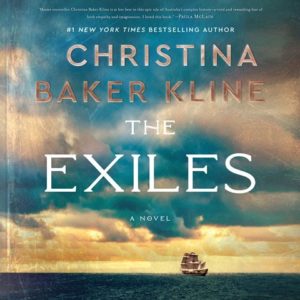 The Exiles by Christina Baker Kline | Read by Caroline Lee

Caroline Lee offers an outstanding narration of Kline’s well-researched novel, which depicts a shameful moment in Australia’s colonial history. Seduced, pregnant, accused of stealing, and convicted on slight evidence, Evangeline is marked for transport from Newgate Prison to Australia. Onboard the ship, fellow prisoners Hazel and Olive help her cope with various hardships and her pregnancy. Lee paints flesh-and-blood portraits of the women convicts and the inhumane shipboard conditions. Lee captures the child’s painful adjustments, the emotional essence of the women’s growing friendships, and the inherent racism of the British overlords. 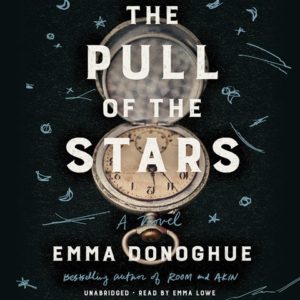 In Dublin, maternity nurse Julia Power grapples with a web of concurrent social issues as she cares for patients during the flu pandemic of 1918 near the close of WWI. A fateful few days unite Julia with two other seemingly dissimilar women: Kathleen Lynn, a compassionate physician with ties to the contentious Irish independence movement, and Bridie Sweeney, a vibrant young volunteer from a Catholic boardinghouse. Narrator Emma Lowe’s layered characterizations include distinct Irish accents and diction that illuminate the backgrounds of the protagonists and hospital staff. The pregnant women in their care are depicted with particular sensitivity; their pain, joy, and loss are all keenly felt. 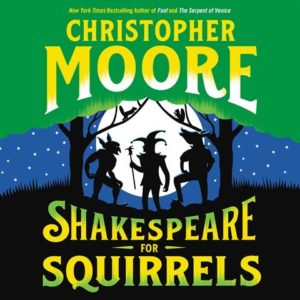 Shakespeare For Squirrels by Christopher Moore| Read by Euan Morton

Euan Morton, the one-man all-star cast of this hilarious, raunchy, twee, utterly sui generis audiobook, is really dazzling. Moore starts with the Fool from King Lear, sends him off with a giant apprentice named Drool, and shipwrecks them in a mythical Greece. There’s an Athens inhabited by Oberon, Titania, a Queen of Amazons, and a Theseus several thousand years old, also rude mechanicals (Bottom the Weaver!), and in the adjoining enchanted forest, a pack of lascivious fairies, and even goblins that seem to come from the world of Harry Potter. Oh, and there’s a plot! Who has killed the Puck, Robin Goodfellow? Morton never misses a joke or a beat, misreads a line or misses the pitch of a magical character. Standing O, Mr. Morton. 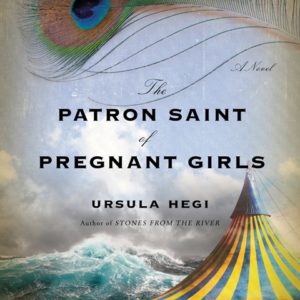 Narrator Angela Dawe’s varied volume and pace create an atmosphere of deep emotions that draws the listener in close. Set in the late 1800s on the coast of the North Sea, this audiobook explores women’s relationships—with children, with each other, and with spouses and lovers. Though this tale of healing and finding a safe and nurturing home includes light elements of magical realism, fully realized characters who have relatable issues and emotions take the forefront. 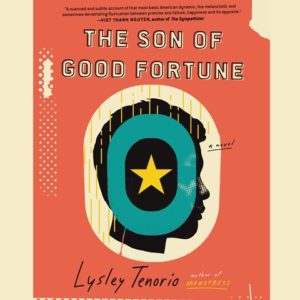 Narrator Rueben Uy brings life to a Filipino mother-and-son duo who are “hiding and hiding.” The story is told through the point of view of prodigal son, Excel, who returns to his mother’s cramped California apartment after a brief stint in a desert town, where he’d hoped to reinvent his life after spending so much of it trying to hide his undocumented status.Throughout, Uy deftly embodies diverse characters—from a Serbian grandpa who works with Excel to a string of Excel’s mother’s “boyfriends.” Along the way, he gets listeners to care about what will happen next to this quirky, loving immigrant family. 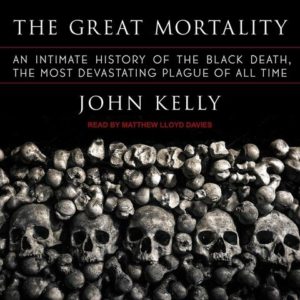 John Kelly’s richly detailed history of the medieval Black Death was published in 2005 but comes into its own as an audiobook in the age of COVID-19. Critics and readers have criticized Kelly for personifying the plague as a sensate being racing hungrily from town to town and country to country. But with polished elegance, narrator Matthew Lloyd Davies captures the grim ironies and mordant humor that underlie Kelly’s account. It’s a timely window into the distant past, and into our own troubled present. 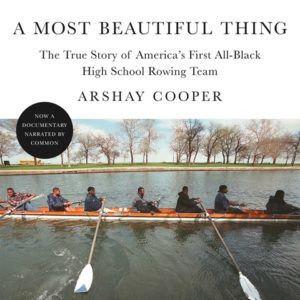 In the 1990s, Arshay Cooper attends a crew recruiting meeting at his high school for the free pizza. He ends up joining the first Black high school rowing team in the country. Narrator Adam Lazarre-White conveys Cooper’s youth and aspirations in a rich, steady voice that suggests emotional authenticity and humor. Cooper and his teammates create something great with the help of a philanthropic businessman and former college rowers while navigating gang conflict, poverty, addiction, and systemic racism—not to mention their initial inability to swim. Lazarre-White captures Cooper’s developing emotional maturity. The recent documentary film, A MOST BEAUTIFUL THING, amplifies the team’s story. 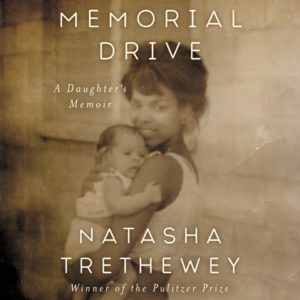 Poet Natasha Trethewey’s emotional delivery adds to the impact of this harrowing memoir. Trethewey was 19 when her stepfather murdered her mother. She recounts her mother’s childhood in the segregated South and her own childhood in Mississippi, where she grew up the child of an interracial marriage. It is particularly powerful to hear Trethewey tell her story aloud. Though this memoir is a difficult and often viscerally painful listen, it’s a worthwhile one—a nuanced exploration of trauma, race, family, violence, healing, and art. 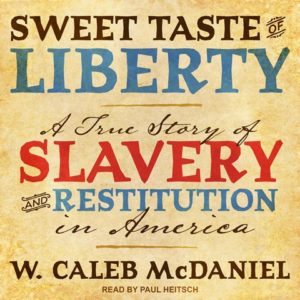 With a historian’s dispassionate clarity and a bit of irony, narrator Paul Heitsch delivers the singular story of Henrietta Wood, a free Black woman who was living and working in Cincinnati in 1853 when she was kidnapped, taken south, and sold “down the river” to a Mississippi plantation owner. Wood went on to return home after the Civil War, regain her freedom, and raise a son. Although it seems a missed opportunity not to have cast a Black narrator, this Pulitzer Prize-winning history provides a comprehensive, multifaceted overview of how slavery worked in the United States and is an absolute must-listen for our times. 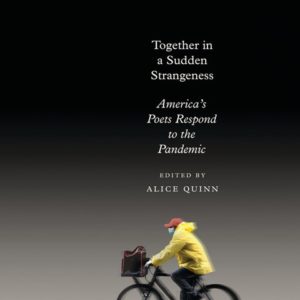 There is something for everyone in this timely poetry collection. Varied voices ring throughout the performances, ranging from quiet to cacophonous. The narrators are well matched to the style of each poem, moving from sassily irreverent to coolly somber. Assembled over 40 days in the early spring of 2020, these poems are affecting. As always, poetry can offer a bit of brightness to those living in challenging times: “Two pilot lights flickering where their hearts used to be.”—Billy Collins, “Sequestration”