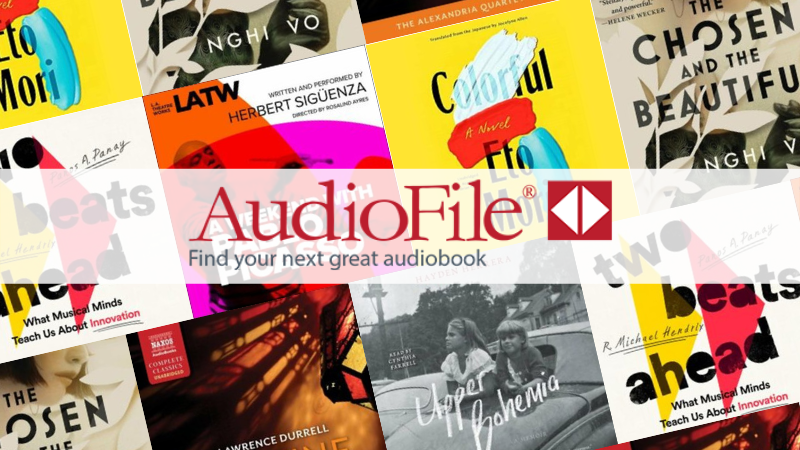 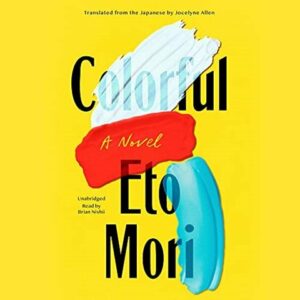 Brian Nishii draws from his childhood in Tokyo, as well as his acting experience, to deliver a flawless narration of this Japanese bestseller. A dead soul has won a lottery and gets a second chance at life. Prapura, an angel, guides the soul as it occupies the body of Makoto Kobayashi, a 14-year-old who recently attempted suicide. The soul must learn from its past mistakes in order to be reincarnated. Nishii nimbly varies his tone between serious and comical, clearly communicating the author’s light touch with sensitive topics. Anchored by a solid translation, this short production is a memorable listen. 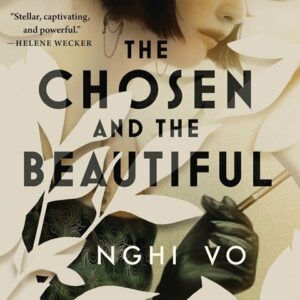 Natalie Naudus narrates a beautiful reimagining of The Great Gatsby that is magical, queer, and still wholly true to the spirit of the original. Jordan Baker may be an adopted orphan of the War in Vietnam, but she does not dwell on her past; she uses her status, money, and connections to advance herself. Naudus perfectly captures Jordan’s ambivalent feelings about her decidedly murky origins without deviating from the carefully crafted façade of carefree flapper that Jordan presents to the world. Naudus ratchets up the tension and dread as the slow, creeping horror of precisely what Gatsby and Daisy have done finally dawns on Jordan, leaving her feeling bereft and betrayed. 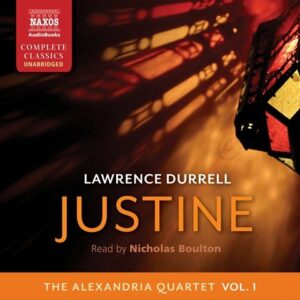 Nicholas Boulton offers a masterful performance of this first volume of Lawrence Durrell’s famed Alexandria Quartet. Boulton’s rich voice, whether persuasive with seduction or throaty with frustration, captures the experience of an unnamed narrator as he succumbs to the charms of 1940s Alexandria, Egypt, and a few of its most alluring denizens. Driven by character and description, the astonishing prose bursts with rich imagery. All this, plus a story of misplaced passion, Boulton savors and delivers with crisp enunciation and an appreciation that keeps one listening. 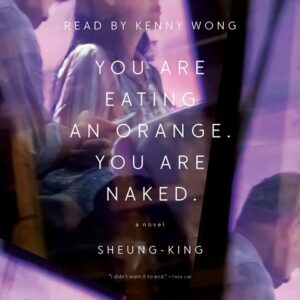 You Are Eating an Orange. You Are Naked. by Sheung-King | Read by Kenny Wong

There’s real magic in this pairing of Sheung-King’s first novel and Kenny Wong’s audiobook debut. The novel can seem unrooted as the setting shifts from Toronto to Hong Kong to Prague. The unnamed narrator and his lover share intimacy by telling each other stories and folktales that can come across like disjointed vignettes. But this, of course, is the point, and Wong’s narration emphasizes the lyrical, impressionistic style of the writing. Wong conveys not only the narrator’s detachment and ennui, but also his sincere love for his elusive partner. This audiobook is a four-hour symphony to be savored. 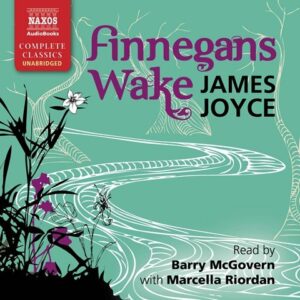 “The Wake” is one of the most incomprehensible of classic novels, so not even a bravura performance like this one can clarify the language and story. The listener really needs a working knowledge of French, Italian, German, Latin, various pidgins, Irish history, the geography of Dublin, and Roman Catholicism, for a start, to follow along. But Barry McGovern, who narrates most of the audiobook, and Marcella Riordan deploy a marvelous repertoire of voices and accents, including some singing, so that the experience of listening does not require any (or very much) understanding. You can think of it as an opera in a language with which you are not familiar. Moments of clarity come and go, but, in general, you are merely submerged in a world of great accomplishment and beauty. 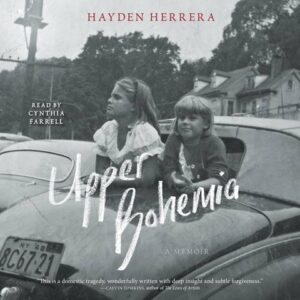 Listeners will be moved by Cynthia Farrell’s superb narration of this poignant memoir of a painful, chaotic childhood. Farrell conveys Herrera’s evocative depictions of her and her sister Blair’s frequent changes in living situations and schools, and describes how they were often left with relatives or paid help for extended periods. Herrera’s parents are “upper bohemians”—born to wealth and privilege and dedicated to lives of adventure, romance, and artistic expression. With a wistful intonation and an unhurried pace, Farrell expresses what Herrera chooses to leave unsaid or understated, illuminating the lasting impact that parental neglect has had on Herrera. 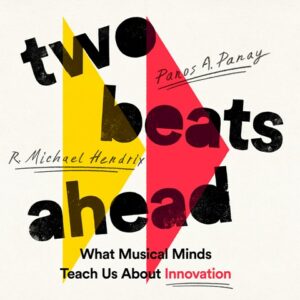 Two executives offer a lively explanation of how the creative skills of musicians can be applied to today’s businesses. Landon Woodson delivers this audiobook with urgency that fits the authors’ exciting ideas. His vocal tone, rhythms, and comfort with the music world make his performance sound hip. The musicians the authors interviewed offer many insights, and they test their ideas with others and master the conflicts of all creative enterprises: blending improvisation with structure, individual creativity with teamwork, artistic expression with commercial strictures. A fun listen for musicians and executives alike. 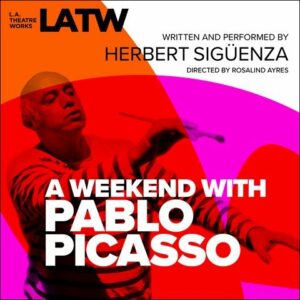 Herbert Sigüenza delivers an outstanding performance of his acclaimed one-man show based on the life of Pablo Picasso. It is 1957 in the south of France, at the studio of the iconic Spanish artist, while he works on a challenging commission. Picasso engages the listener, who plays the role of an uninvited houseguest, in a captivating, one-sided conversation. Sigüenza captures Picasso’s words, wit, charm, and passionate outbursts in evocative tones. Whether speaking in French, Spanish, or slightly accented English, he creates an intimacy that holds the listener enthralled. And then, all too quickly, the weekend is over. 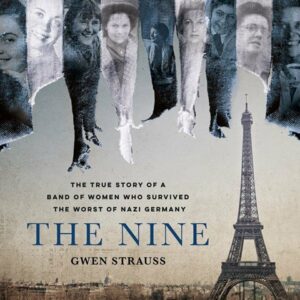 The Nine by Gwen Strauss | Read by Juliet Stevenson

This well-researched history audiobook focuses on nine women resistance fighters who, despite starvation and torture, remained steadfast in their loyalty to each other. Narrator Juliet Stevenson pours her considerable talent into her performance to convey the Dutch, French, and German accents. As the Allies closed in, the Nazis forced Ravensbruck’s prisoners on a death march to kill them before they could be liberated. The nine decided to escape—or die trying. Stevenson’s performance captures their despair, fear, and successes as they made a run for it. Their story has never been told before. Stevenson presents a gripping portrait of courage under fire. 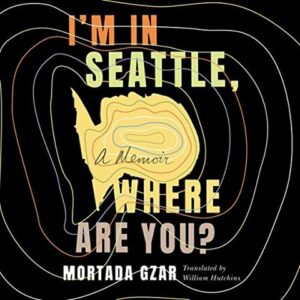 I’m in Seattle, Where Are You? by Mortada Gzar, William Hutchins [Trans.] | Read by Haaz Sleiman

Narrator Haaz Sleiman’s voice is consistently gentle and sad, yet he also finds the biting humor in this wonderful memoir. Gzar’s story is a fascinating journey. Facing constant oppression in his native Iraq for his sexuality, Gzar, intellectual and curious, seeks a life elsewhere, eventually traveling to the West Coast. In Seattle, Gzar looks for Morise, a man he met in Iraq who gave him instructions to find him there once he arrived. Sleiman performs Gzar’s memoir with a vulnerability that is electrifying, drawing the listener ever deeper. The result is an emotional experience of triumph, loss, and heartbreak.